Skip to content
Posted inUncategorized
Posted by By PYGOD July 15, 2014No Comments “LET’S GO CENA! CENA SUCKS!” What a bad way to start a show. Give me The Authority not this motherfuckin’ John Cena!!!
Cena encourages you to sign up to the WWE Network.

Before he could start his “Screw the Authority” operation, Dean Ambrose is triple-teamed and destroyed backstage by Kane, Seth Rollins, and Randy Orton.


US Champion Sheamus vs. The Miz
What a silly Hollywood A-lister gimmick The Miz has! However The Miz’s smiling “moneymaker” face on the Titantron during the entire match is kind of cool. The Miz wins with a roll-up. A fuckin’ non title match as usual!!

Adam Rose is such an ugly faggot!!!!


United States and Russia détente
Lana w/ Rusev and Zeb Colter w/ Jack Swagger
zzzz.. I was just watching Lana and didn’t listen to anything… Lana is so attractive with her new tan… Lana got physical slapping Colter and pulling the hair of Swagger… Risev fights with Swagger. Swagger has the upper hand…


Nikki Bella (the one with the tits) vs. Alicia Fuck & Cameron
Nikki aka Mrs Cena is so damn hot!!!  Alicia Fox pins Nikki Bella for the win.

Jericho wants answers
Y2J is great on the mic… Boring chants during the fuckin’ boring Bray Wyatt’s speech… Jericho escapes a ass kicking at the hands of Harper & Rowan. However he is attacked by Bray Wyatt.

Bo Dallas vs. Great Khali
Bo Dallas wins by count out against the giant jobber. 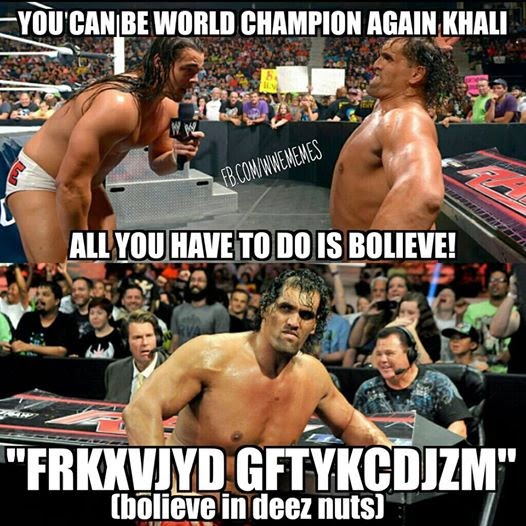 
WWE World Heavyweight Champion John Cena & Roman Reigns vs. Seth Rollins, Randy Orton & Demon Kane
This main event just like the entire show was just a shameless infomercial for this Sunday BattleGround pay-per-view event.
The match has no decision just like many WWE matches on TV. I will call it a no-contest. 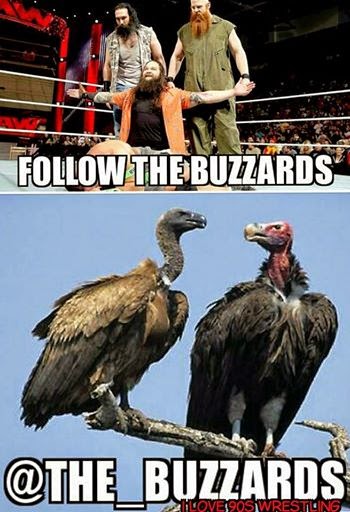 CM Punk next to Brock Lesnar