Skip to content
Posted inUncategorized
Posted by By PYGOD December 23, 2014No Comments


Ho-Ho-Hogan… What a fucking joke!


And yes Seth, you got a point! Bring back The Authority please!


WWE calls Sting, The Vigilante Sting, instead of Sting The Icon, since if you google The Icon Sting, you will find TNA Wrestling stuff.

Not really up to date, but I coundn’t resist including this
Shawn Michael’s fantastic
Sweet Chin Music sidekick on Shelton Benjamin.


John Cena vs. Seth Rollins
CENA WINS!
Best Moment Of The Night for sure! (even if the show is just starting) When John Cena AA’s both J&J Security midget jobbers at the same time! 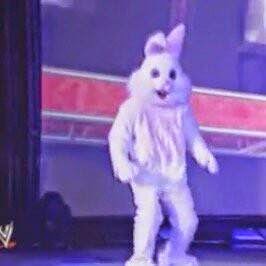 Big Show vs. Roman Reigns
Roman Reigns wins by count out.
It was boring.

Gold & StarDust vs. Los Matadores & El Torito
What a fuckin’ waste of place?
El Torito pins Goldust. What a shame!


Piper’s Pit with Rusev and Lana as guest
Rowdy Piper has a special Christmas gift for Rusev: Ryback.
Ryback and Rusev brawl until Rusev retreats.

With Wyatt and Ambrose, it’s not who win that matter. It’s the car wreck before that we wanna see! 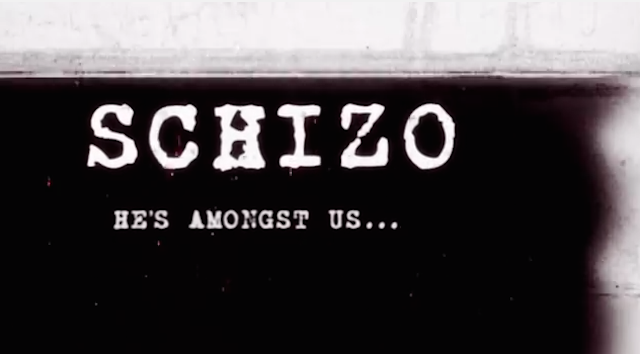