Skip to content
Posted inUncategorized
Posted by By PYGOD June 3, 2014No Comments Stephanie McMahon about the WWE World Heavyweight Championship. If Daniel Bryan can’t compete at MITB vs. Kane in a Stretcher match. The Money In The Bank ladder match winner will become the champion. John Cena comes out for more blah, blah, blah…


John Cena vs. Kane
Kane is disqualificated for beating up Cena??? However Cena has the upper throwing a set of steel stairs at Kane.


Adam Rose needs to be deported. I agree.

Rusev Russian Celebration animated by the leggy Lana
I’m surprise nobody comes out to crash the party. 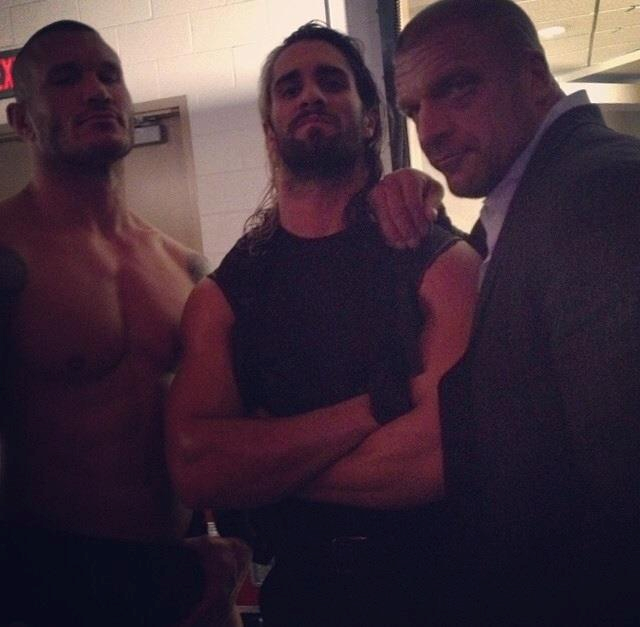 Nobody seen it coming!
Disbanding The Shield when they are at their peak????

However, a new member from NXT is supposed to join The Shield. Good news!

The Rock as Hercules