Skip to content
Posted inUncategorized
Posted by By PYGOD June 1, 2014No Comments Sheamus (c) vs. Cesaro Singles match for the WWE United States Championship
The fuckin’ Sheamus wins with a small package.

Kofi Kingston vs. Bo Dallas
Instead of this uninspiring match, Kane make his entrance and destroys Kofi Kingston while “The Inspirational” Bo Dallas wisely Bo-leaves outside of the ring. Thank you Kane!

Singles match for the WWE Intercontinental Championship
I’ve got some good news for you! Bad News Barrett wins.

Will Daniel Bryan surrenders his WWE World Heavyweight Championship to the devious Stephanie McMahon or will he lets her fire his wife Brie Bella? 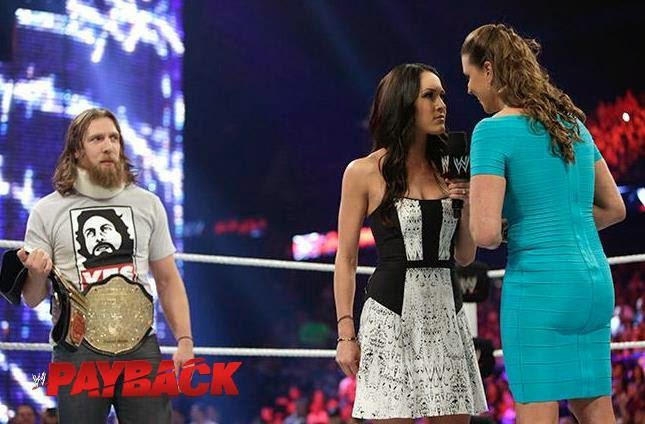 Daniel Bryan keeps his titles. Brie Bella says to Stephanie McMahon “You can’t fire me… I QUIT!” then slaps Stephanie in the face. YES! YES! YES! 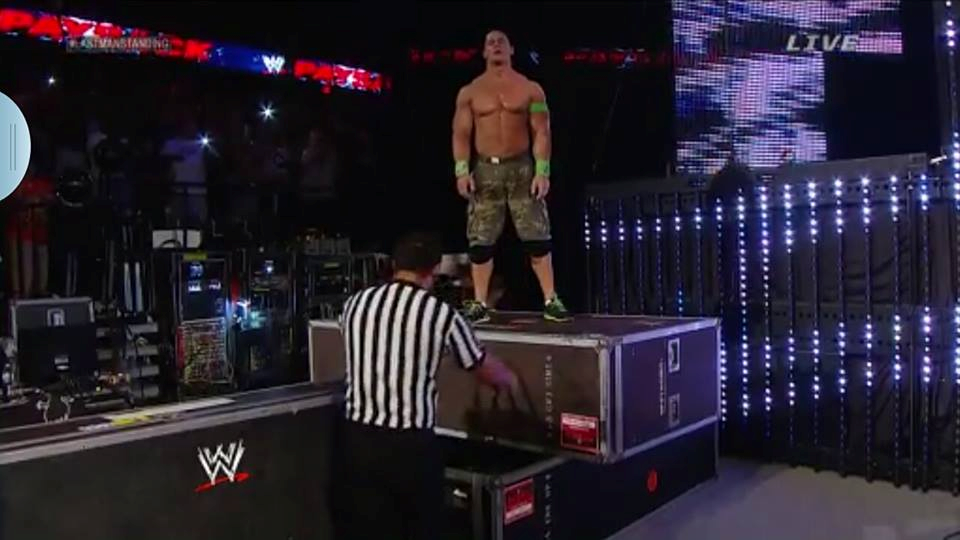 The match was AWESOME! Full of holy shit moments. All six participants (2 officials – 4 unofficials) put their bodies on the line for the sake of a A+ match. 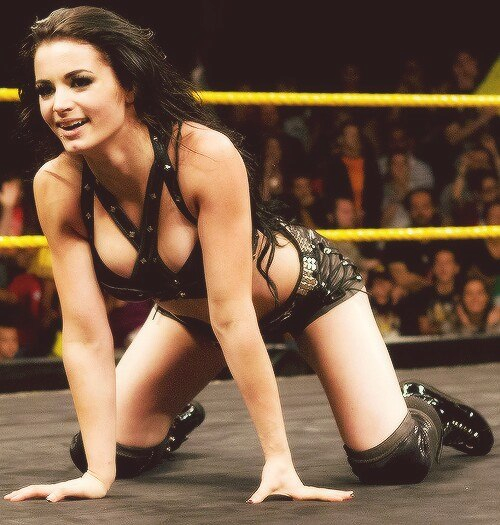 AJ rocks! Paige sucks! Both can blow my whisle. 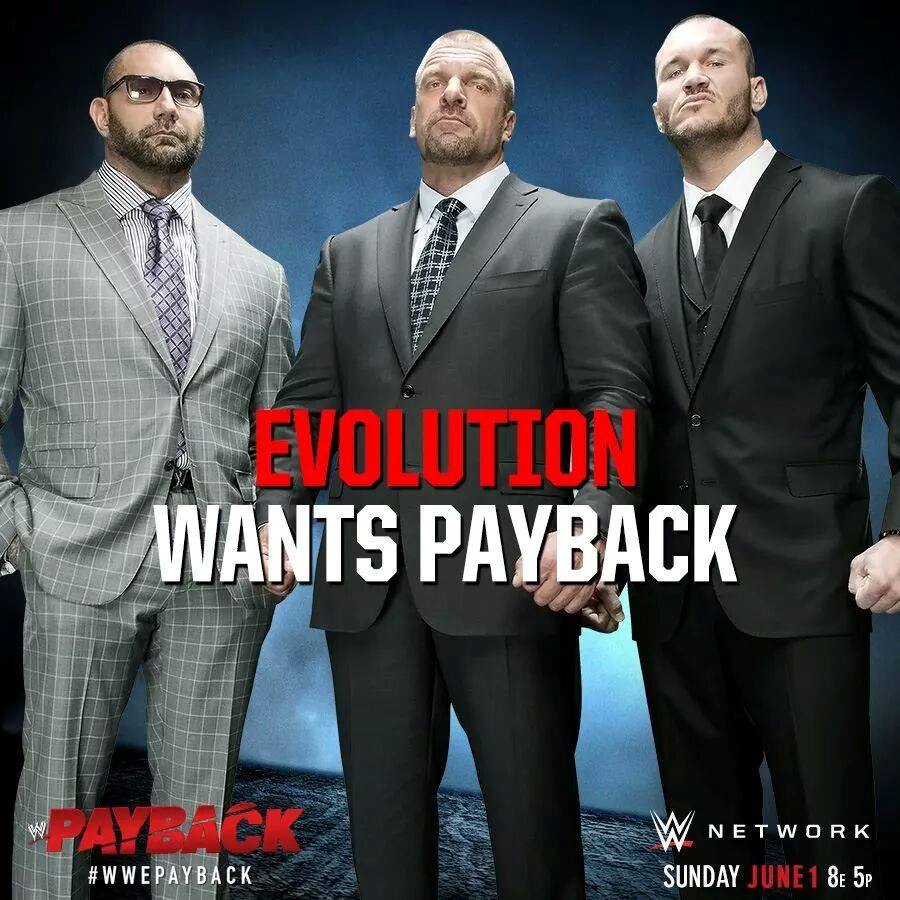 Oups! Not this year…
Tags:
2014linklivepaybackreplayresultsreviewstreamstreamingwwe
Last updated on June 29, 2021