Skip to content
Posted inUncategorized
Posted by By PYGOD January 5, 2015No Comments 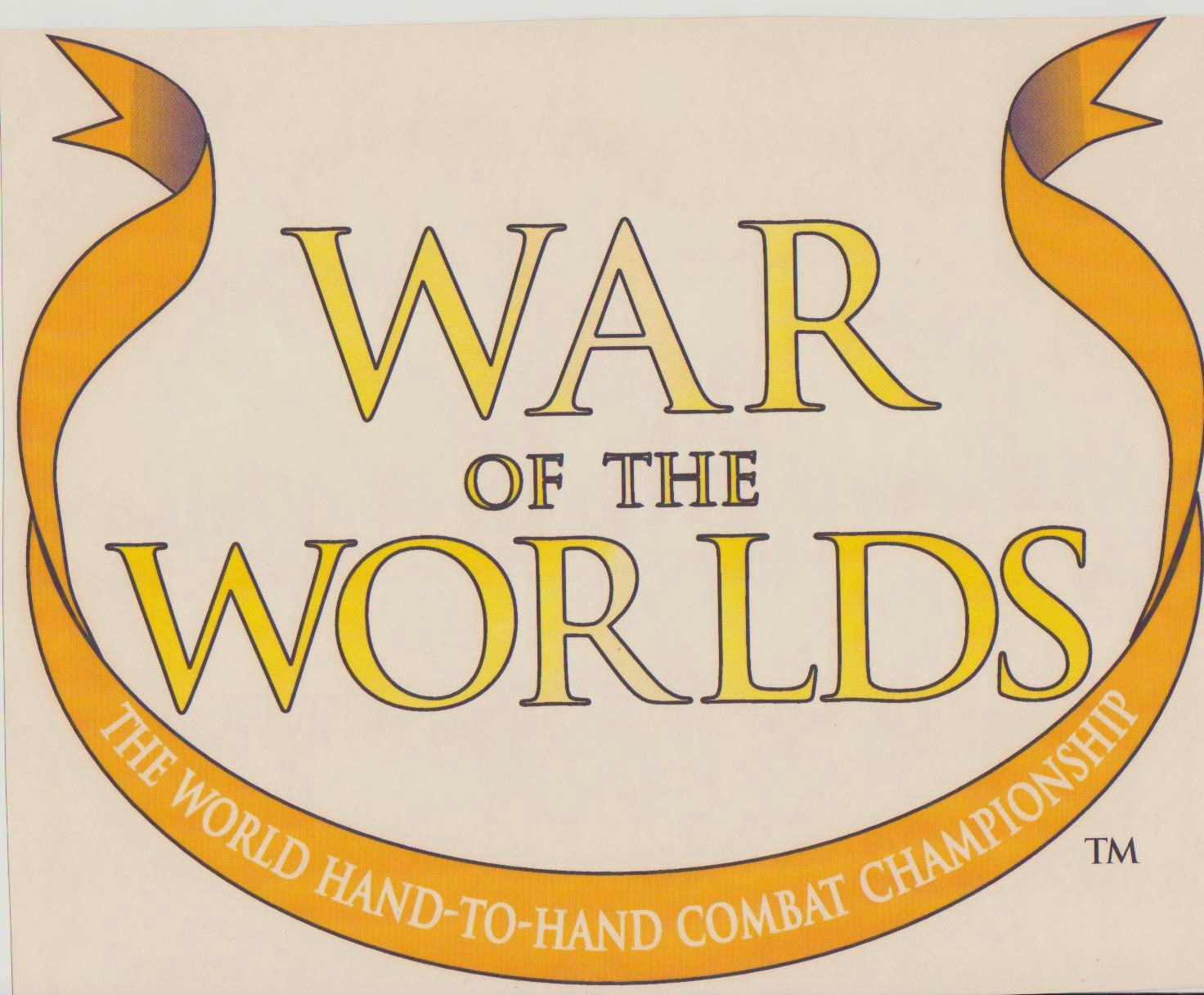 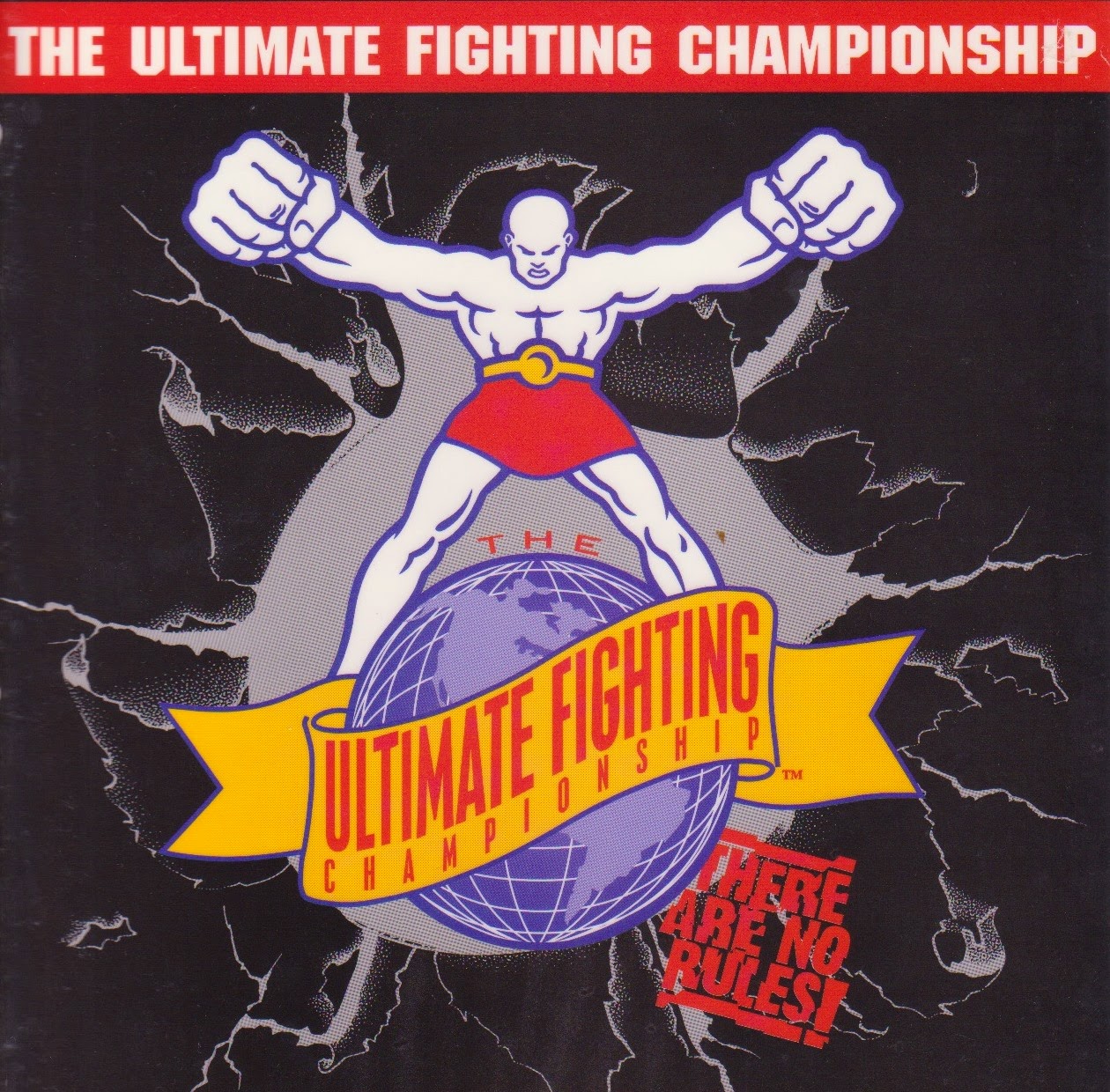 The first ever and original Ultimate Fighting Championship was initially named “World’s Best Fighter”, then “War of the Worlds” and was supposed to be a 16-man tournament for the prestigious title of “The World’s Hand-to-Hand Combat Champion” . But the pay-per-view 3-hour time limit didn’t allowed a tourney of that importance. So the number of fighters was reduced to 8.


Here below is the UFC creator, booker and matchmaker Art Davie’s search for fighters in the summer of 1993. 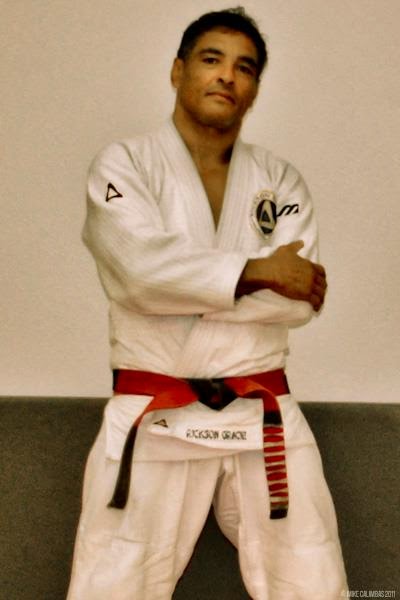 Art Davie was 100% sure that Rorion Gracie would choose Rickson Gracie to represent the family at UFC. Rickson Gracie had the look, the skills, the legitimate vale tudo background and was by far the best fighter of the Gracie family. Anything a promoter could dream of! But to his dismay, Rorion picked his younger brother Royce Gracie, a scrawny looking kid???


“There was no doubt in my mind that he (Rickson Gracie) would be my star. The centrepiece of my promotion.”  — UFC creator Art Davie 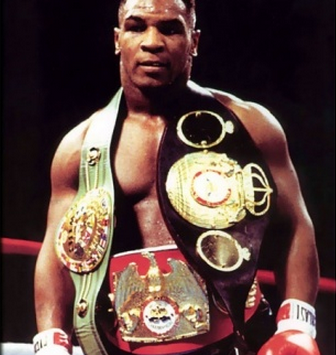 Mike Tyson was the dream entry in the tournament. At the time, Mike Tyson was on top of heavyweight boxing and was one of the most famous and recognized people on the planet. Tyson was any fight promoter’s wet dream.


But it was impossible to have him. First he was in jail for the next couple of year (for rape). Second, he made $22 Million to destroy Michael Spinks in 91 seconds. So how he could risk his health and reputation entering a bare knuckles no-holds-barred tournament, having to fight 3 times in one-night for a meager $50,000 for the winner of the entire tournament?? No chance in hell! 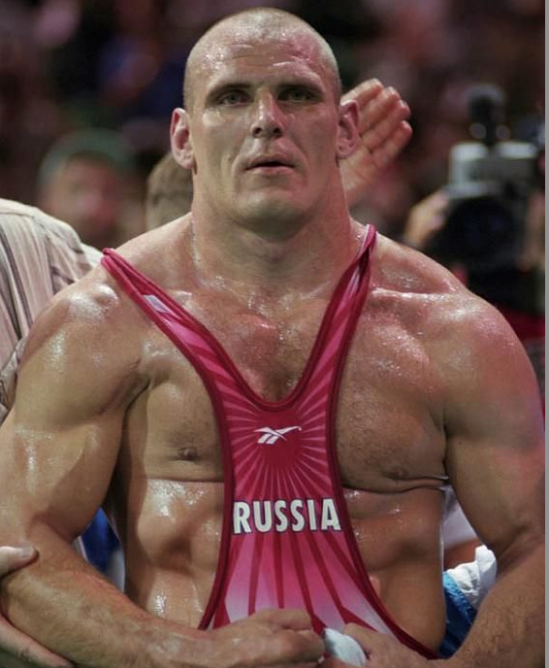 Widely perceived as the greatest Greco-Roman wrestler in the world. But at the time, Art Davie would had better chance to get Tyson out of prison than Karelin out of Russia. 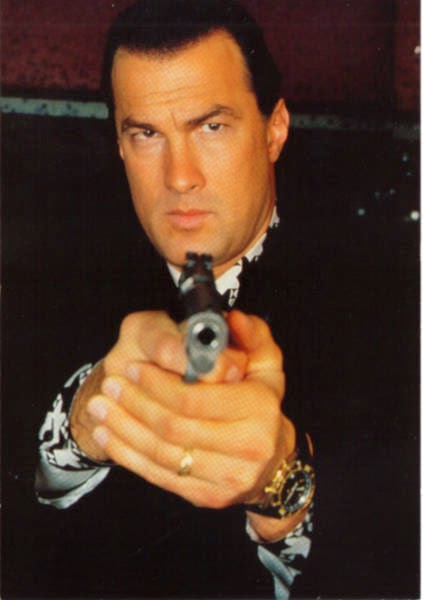 Action movie star, 41 years old, 6’5″, a legit 6th degree black belt in Aikido, first foreigner to operate a Aikido dojo in Japan, and claimed to be one of the world’s most dangerous men. Nonetheless, Steven Seagal was out of reach. 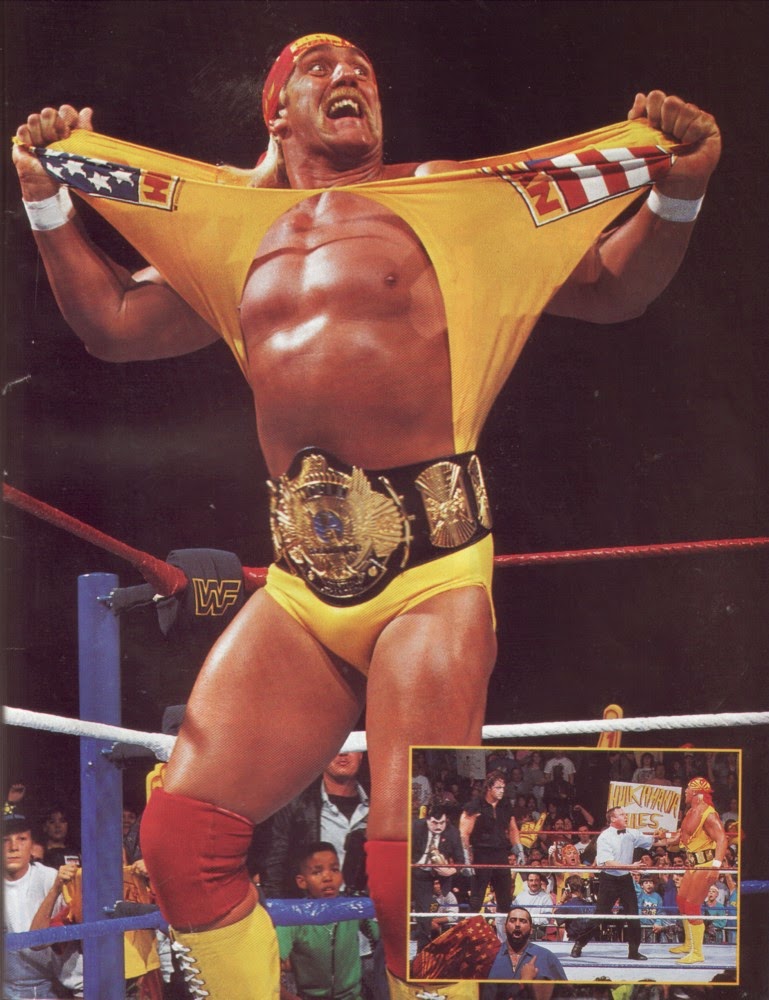 The most popular wrestler ever and WWF / WWE main attraction of the last decade. Was Art Davie’s first choice for a pro wrestler. 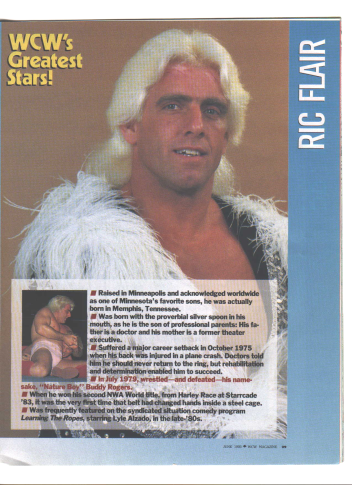 NWA / WCW biggest player for the last ten years. Just like Hogan in the WWE. His second choice. 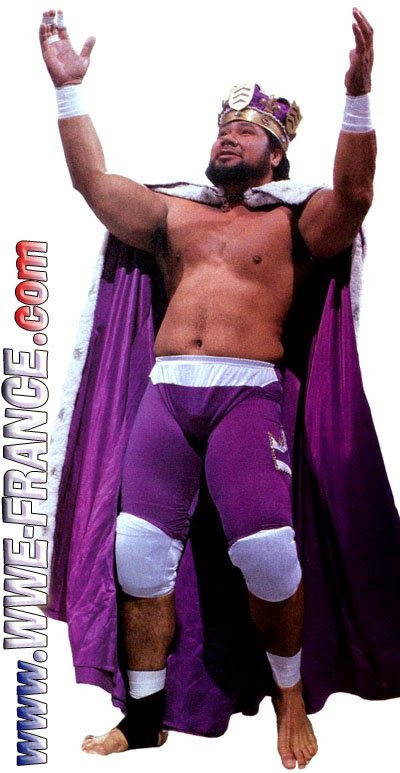 Reputed to be the toughest man in professional wrestling. His third choice based on his fearsome reputation.

However Art Davie backed off of his plan to use a pro wrestler into his tournament since it would hurt the legitimacy of the UFC. Imagine seeing Hulk Hogan and Ric Flair in a no-holds-barred MMA tournament?!?

The World’s Toughest Men… of Wrestling

Best known for being a 2-time Mike Tyson’s victim (once in the ring the other in the streets of Harlem), Mitch Green asked a five figure appearance fee. The organization wasn’t willing and able to pay that much to have his most wanted pro boxer.

1976 Olympic Boxing Gold medalist (light heavyweight) and former boxing world champion defeating Muhammad Ali in 1978. However his love for partying and drinking had the best of him and derailed his promising career forever.

40 years old Leon Spinks asked US$100,000 just to compete in the tournament. So Bob Meyrowitz and the SEG gang could stick it with their meager US$5,000 offer. 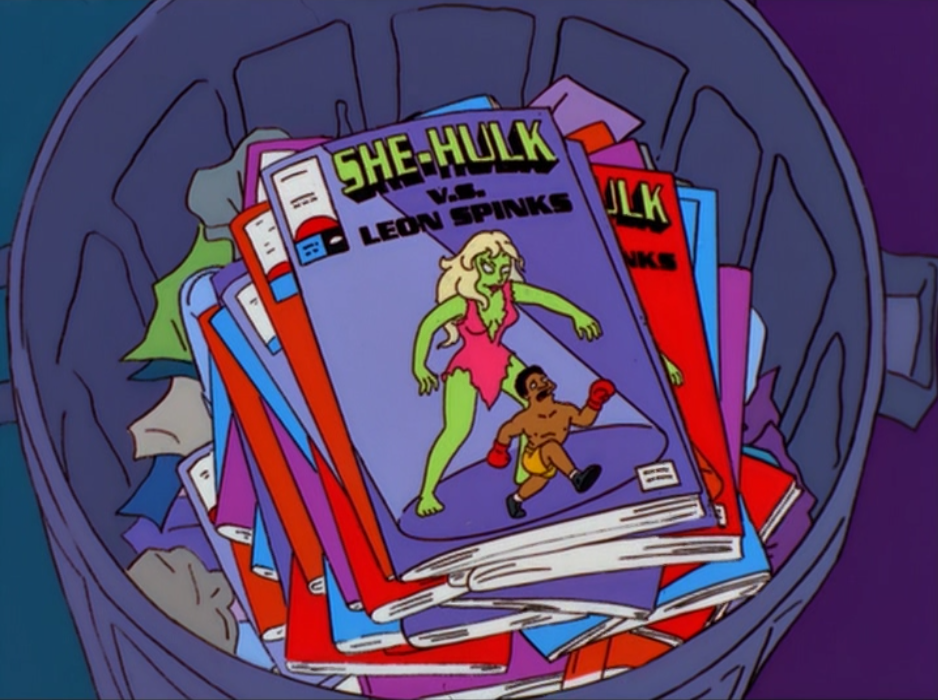 At this point of his career, with a pro boxing record of 24-14-3, Leon Spinks was nothing more than a freak show fighter and a washed-up inconsistent boxer. In 1992, he was WWA World Martial Arts Heavyweight Champion in the Frontier Martial-Arts Wrestling promotion for one month. Fighting in all kind of extreme wrestling match. Being in the first ever UFC would have benefit his drowning career greatly. 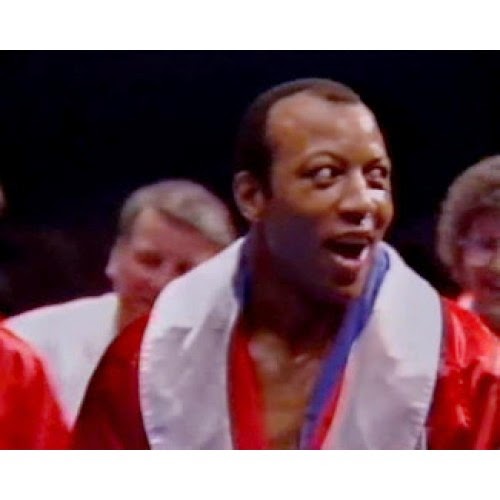 Same as Leon Spinks. Another faded 40 years old ex-world champ boxer with a record of about 34-11-1 and commanded US$100K just to appear in the tournament. 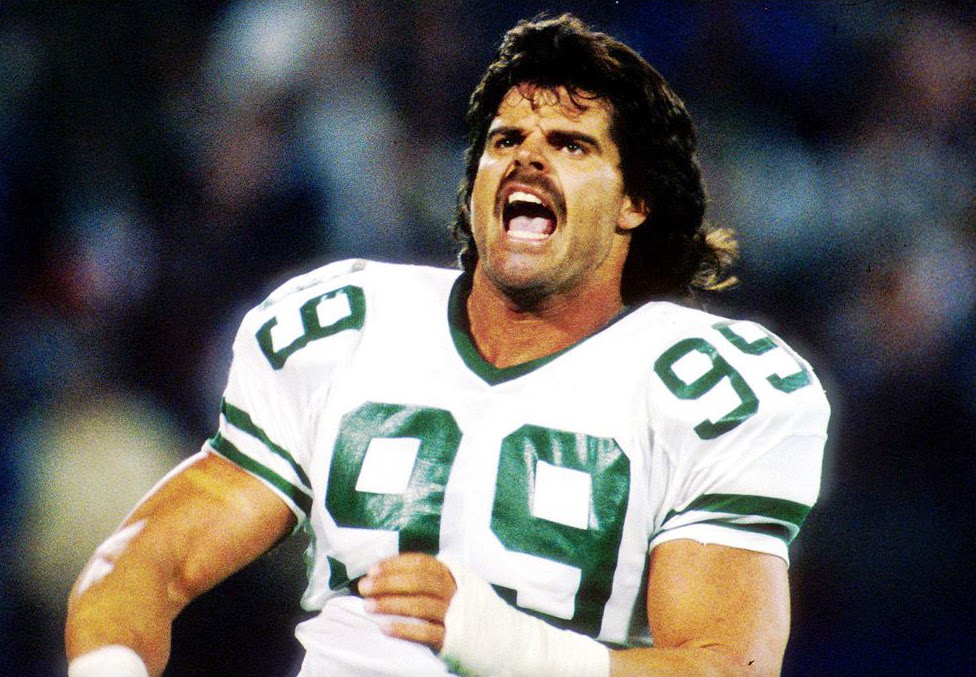 Hall of Fame NFL defensive end for the New York Jets and a pro boxer since 1991. 6’5 1/2″ and 36 years old, Mark Gastineau was nothing more than a freak show, can crusher boxer with a padded record of around 15-1 at the time. Nonetheless, he was out of price too.

Devastating Muay Thai kickboxer but would have required a five figure appearance fee. 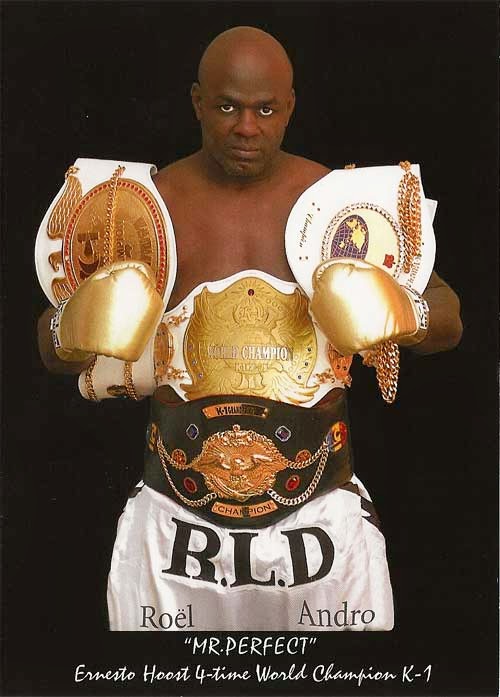 A dominant force in K-1 kickboxing but wasn’t available at the time. 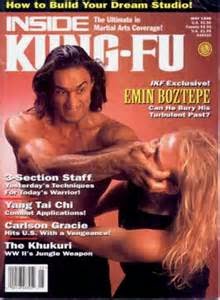 A Wing Chun Kung Fu fighter and a regular feature in martial arts magazines. Reputed to be invincible, Boztepe challenged the Gracies over the Gracie Challenge in the 90s. But the match never took place and Rorion Gracie didn’t want him in the tournament. 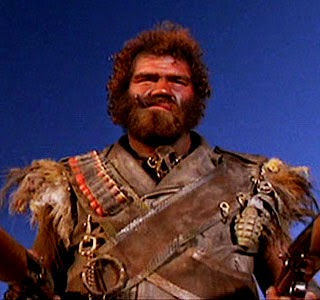 A reputed heavyweight boxer, a former full-contact kickboxer, karate black belt, and a notorious hellraiser turned movie actor. Considered to have one of the hardest chins in boxing history. Most likely unaffordable. 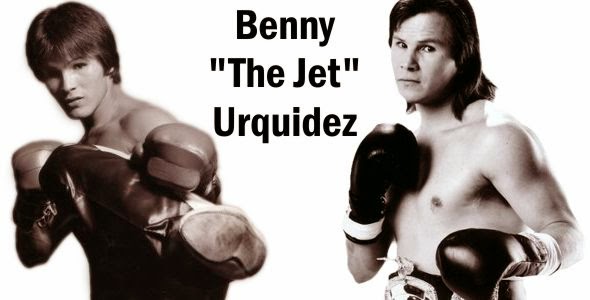 Another 41 years old… The legendary kickboxer turned Davie down saying: “these guys are amateurs. I’ve already proved myself.” 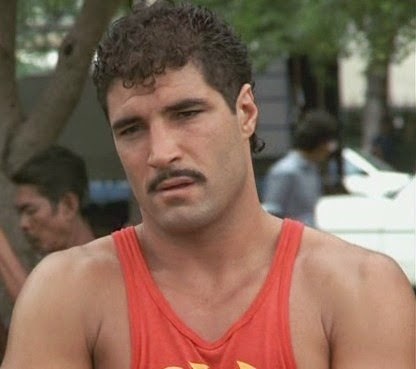 5’11”, 203 lbs, age 34. He played Jean-Claude Van Damme brother in Kickboxer. Yes, the guy who got paralyzed by Tong Po. In real life, he happened to be arguably the best heavyweight kickboxer in 1993. He blew Art Davie off the phone after five minutes. 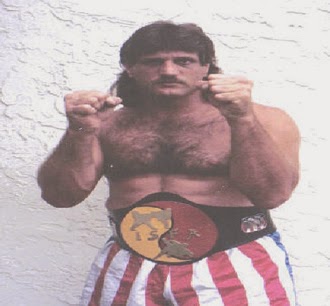 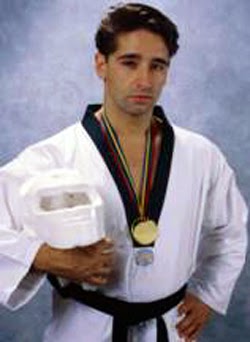 1992 Olympic Tae Kwon Do Gold medalist. Refused to compete despite an “appearance fee”. 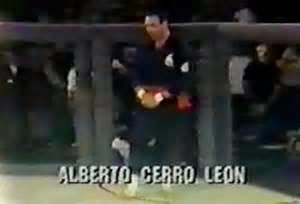 World Penjak Silat Champion who refused to be on UFC 1 but was on UFC 2 getting crushed by judoka Remco Pardoel. 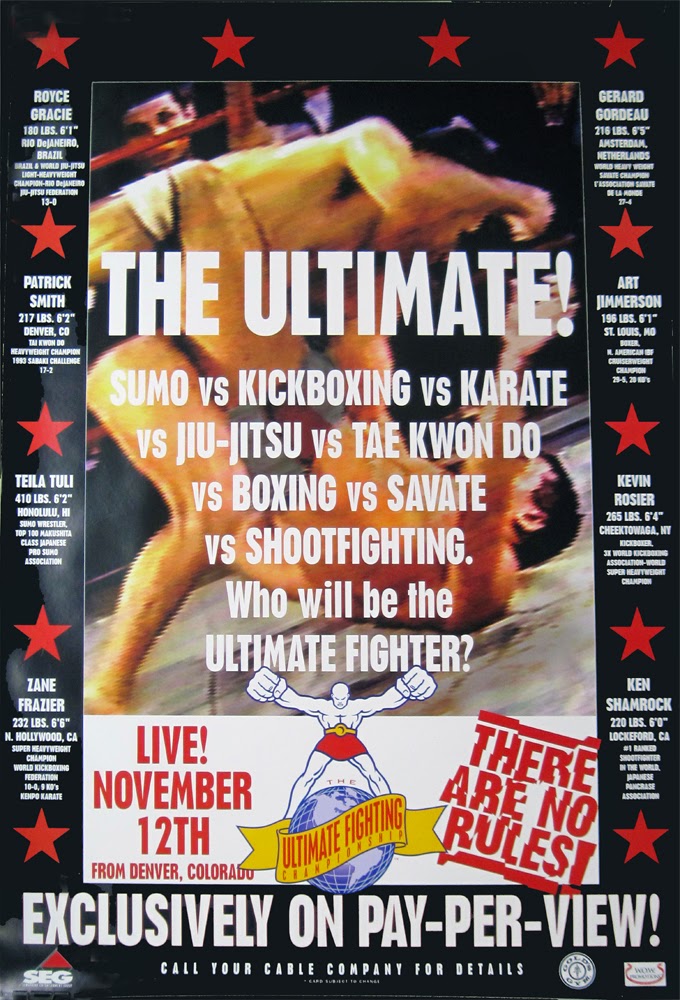 Nonetheless, it was great!

Everything is in the book.

UFC 1: The entire story behind the Ultimate Fighting Championship creation