Skip to content
Posted inUncategorized
Posted by By PYGOD September 22, 2014No Comments

The two most beautiful and talented women in professionnal wrestling! — Nick Cage

As said by pro wrestler Nick Cage, the lucky guy on the pic, Trish Stratus and Lita are very nice, really sympathic and even more beautiful in person than on TV. Not hard to believe!

Timeless Beauties, at the time of the pic, Trish Stratus is age 38 and Lita is 39.

Trish Stratus was inducted into the WWE Hall of Fame 2013.

Lita was inducted into the WWE Hall of Fame 2014. 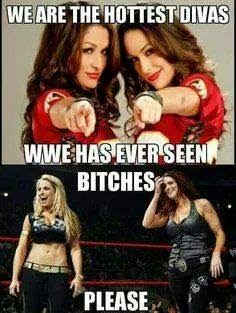 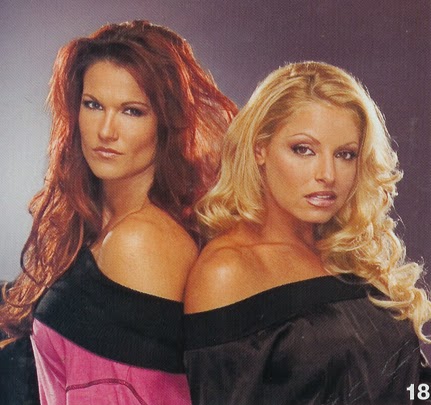 Lita and Trish Stratus in 2004 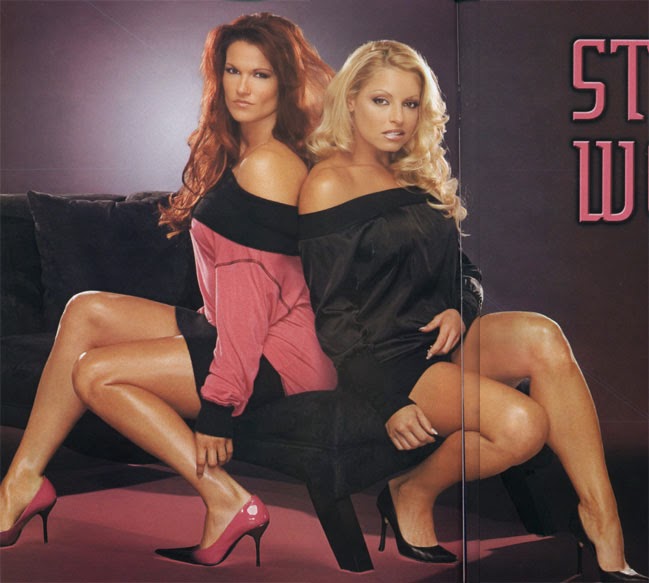 Dec. 6, 2004 – Trish Stratus and Lita put on a show for the WWE Universe in the Main Event of Raw with the Women’s Championship on the line.

Sorry for the Trish Stratus’s nose protector, she probably had a legit broken nose…
Take a look at Lita diving outside the ring at 3:15. Outch! She miraculously escaped without a broken neck on this one! Trish Stratus stated after the match, “Lita had to practically kill herself, just to beat me”. 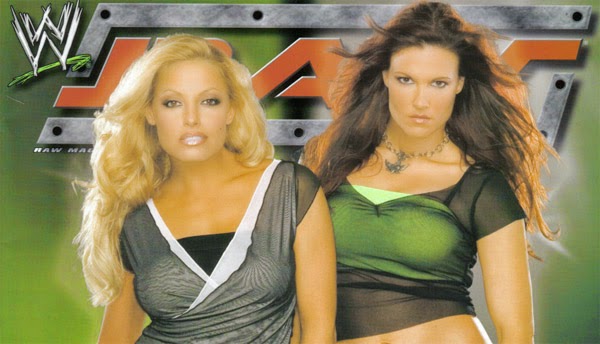