Skip to content
Posted inUncategorized
Posted by By PYGOD March 10, 2014No Comments All matches take place in a Steel Cage


Mr. Anderson vs. Samuel Shaw Steel cage match
Sexual predator/ Christi Hemme stalker Samuel Shaw wins the match by escaping the cage. Anderson have previously won the match but the stupid referee was “accidentally” knocked out and couldn’t call the match. Then Christy Hemme got caught inside the cage?? Shaw sends Anderson on dream street, escapes the cage, and wins the match. 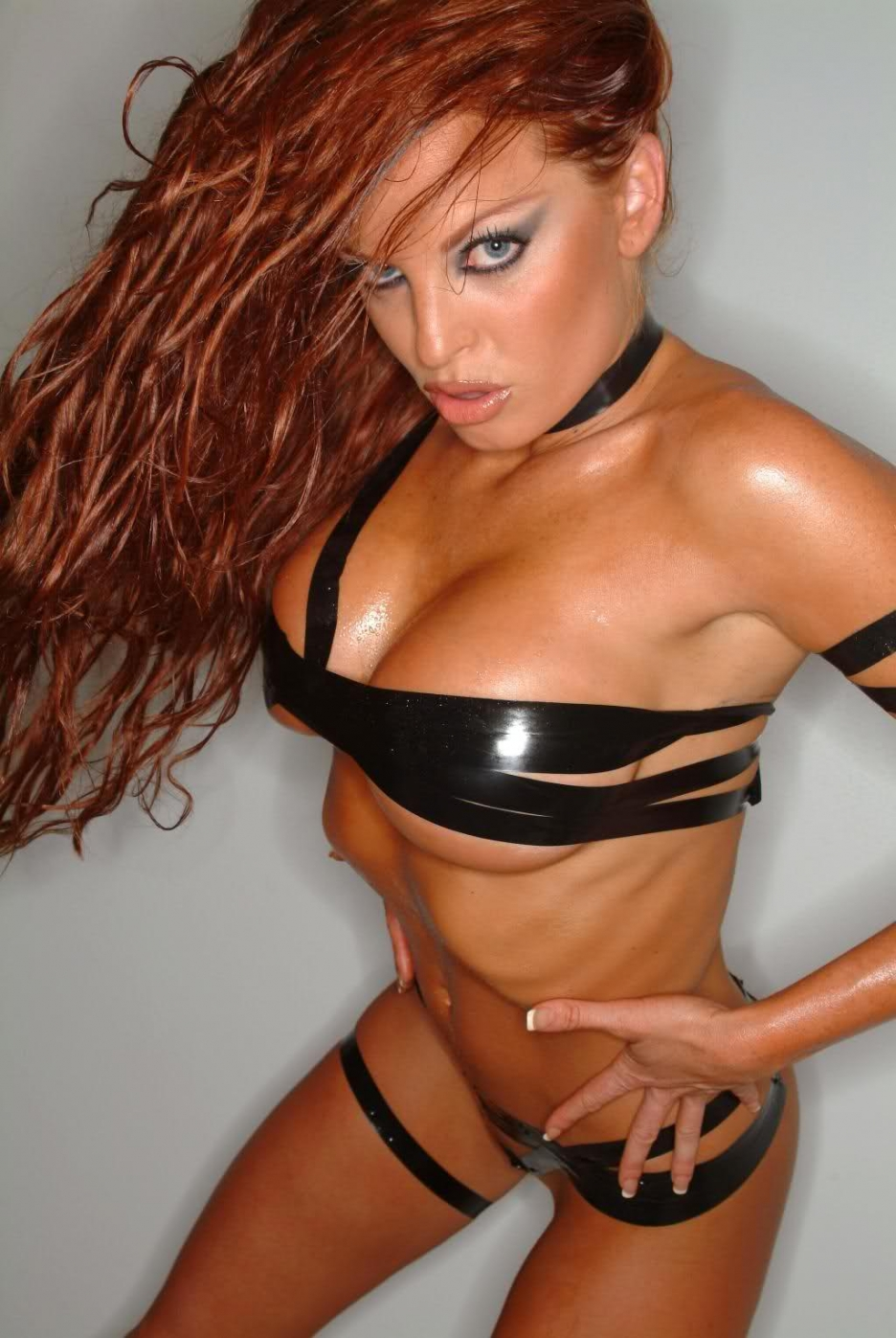 Ethan Carter III Open Challenge
Ethan Carter boring speech before lauching an open challenge to everybody in the locker room. Oups! Bobby Lashley answers the challenge, destroys EC3 with two moves. Lashley celebrates while EC3 leaves the cage by the door. Does this make EC3 the winner? Bobby Lashley’s music blasts the arena (?)

Manik vs. Tigre Uno Steel cage match
Tigre Uno wins. Boring! I thought it would be a better match than it was. 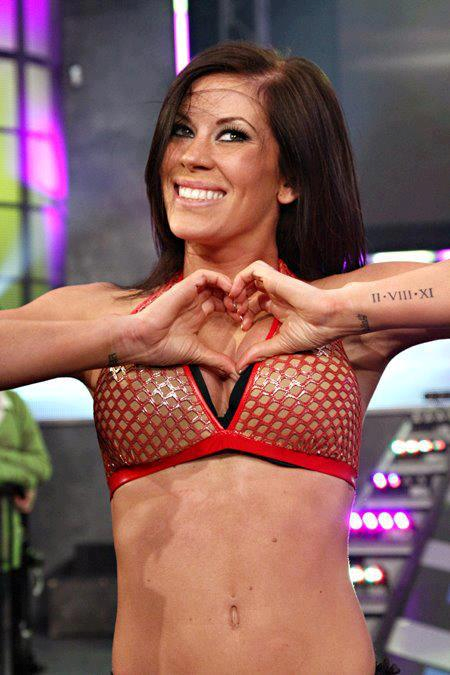 Magnus (c) vs. Samoa Joe Steel cage match for the TNA World Heavyweight Championship the only way to score victory by submission or knockout
Magnus defeats Samoa Joe thanks to the unmasked Abyss (Joseph Parks) who pulls Samoa Joe underneath the ring. Then both appears and the rest is history… Same old bullshit!

Even the crowd seems bored. 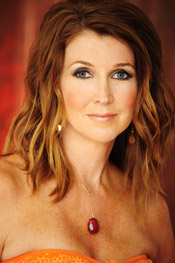 MY REVIEW: I had no fun watching it.