Skip to content
Posted inUncategorized
Posted by By PYGOD September 30, 2014No Comments

The genetic was there for sure.
Take a look at his father Rocky Johnson 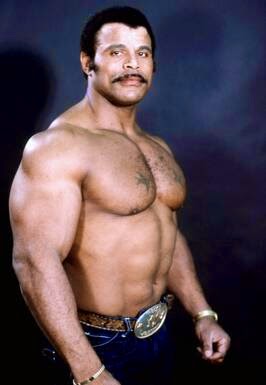 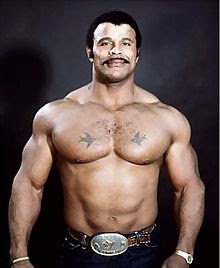 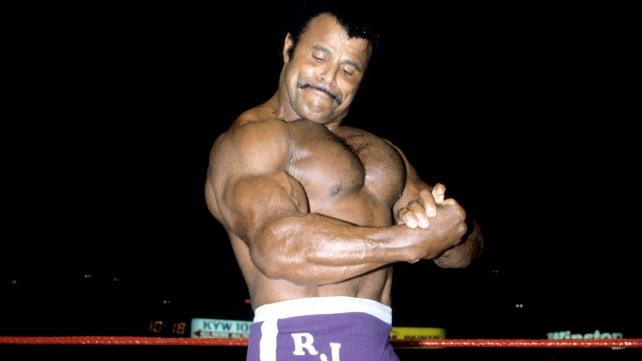 Being a pro wrestler in the 70s and 80s, his father was probably on juice. But the genes are still there!
The Rock surely inherited his good look from his mother, Ata Johnson, and his grandmother, Lia Maivia.

His grandfather (mother side) High Chief Peter Maivia was a famous pro wrestler and a legit tough man built like a barrel.

The Rock comes from the greatest pro wrestling dynasty / family ever. The Anoai wrestling family.

Andre The Giant on steroids

GSP is on steroids