Skip to content
Posted inUncategorized
Posted by By PYGOD December 17, 2012No Comments Pro bodybuilders using synthol is just logical.  When you’re ruining your health with roids, GH, insulin, and countless crap like that.  Why not using a little bit of synthol to get instant baggy muscles?


At least, some IFBB pro bodybuilders admits using it in the past. 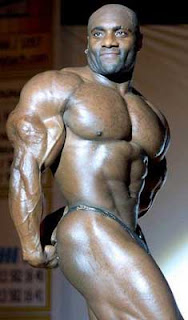 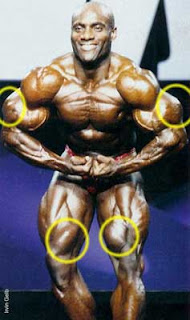 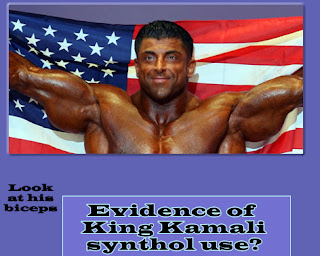 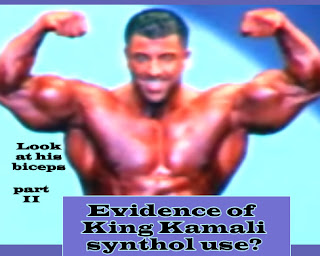 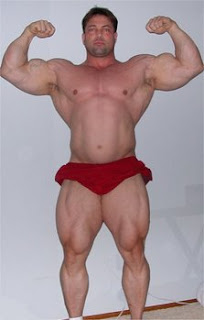 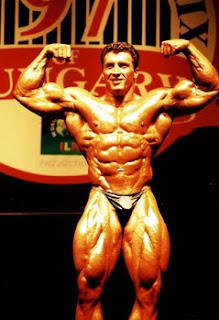 FACT: Milos Sarcev was so desperate to get a better placing in the Olympia (best he finished was 10th) that he tried synthol in his arms resulting in him accidently injecting it into his vein. He nearly died and was rushed to the emergency room I believe he was in a coma for a short time. He was never gonna win the Olympia, but he risked his life for a few more places.