Skip to content
Posted inUncategorized
Posted by By PYGOD April 27, 2012No Comments Apparently mister Hiesinger unsurprisingly got some serious health issues due to his extreme synthol and roids abuse.  He had a heart attack, has severe lung problems, and they can’t surgically fix his arms because they are so messed up inside he would likely bleed to death.  He’s now at home, unemployed and probably permanently disabled due to his oil injections.  Sad but true… 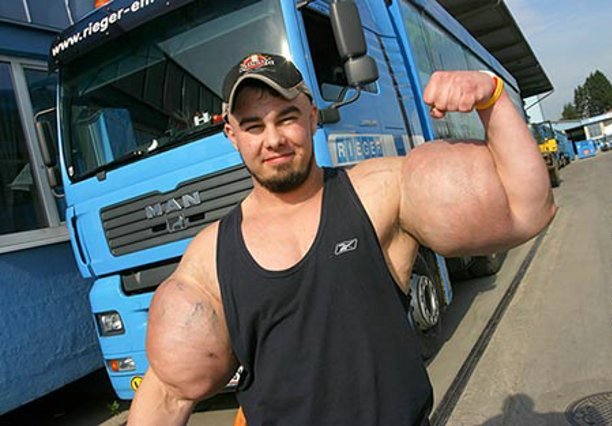 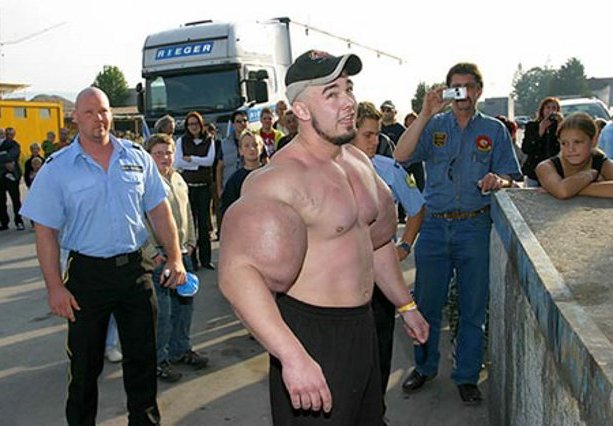 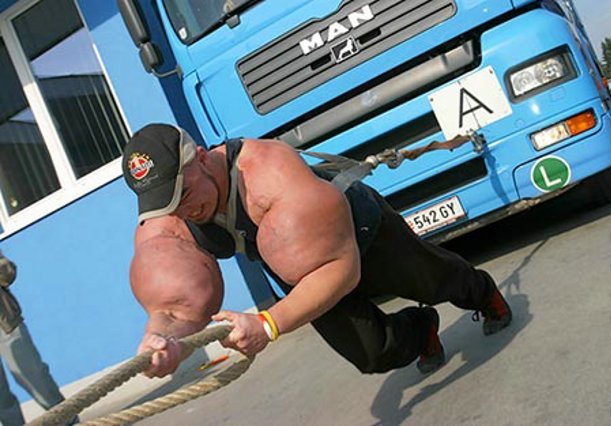 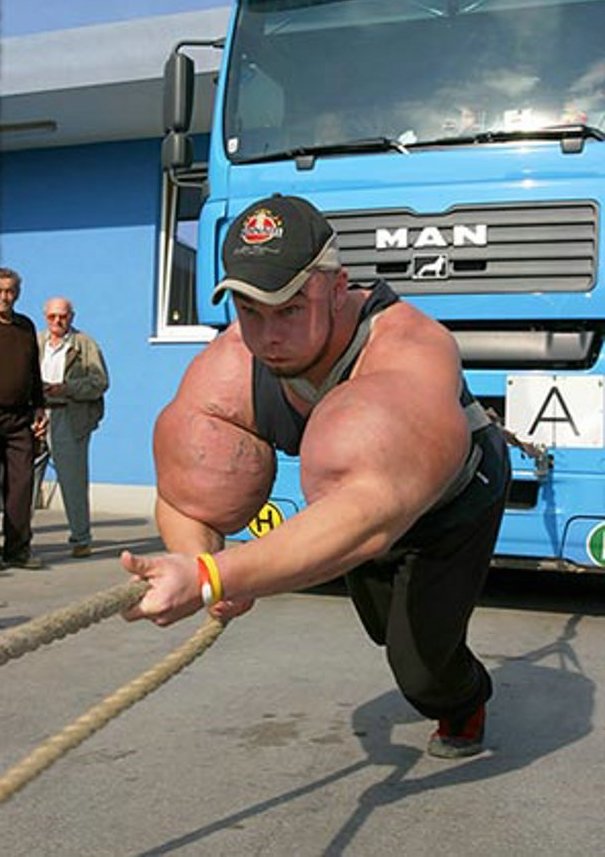 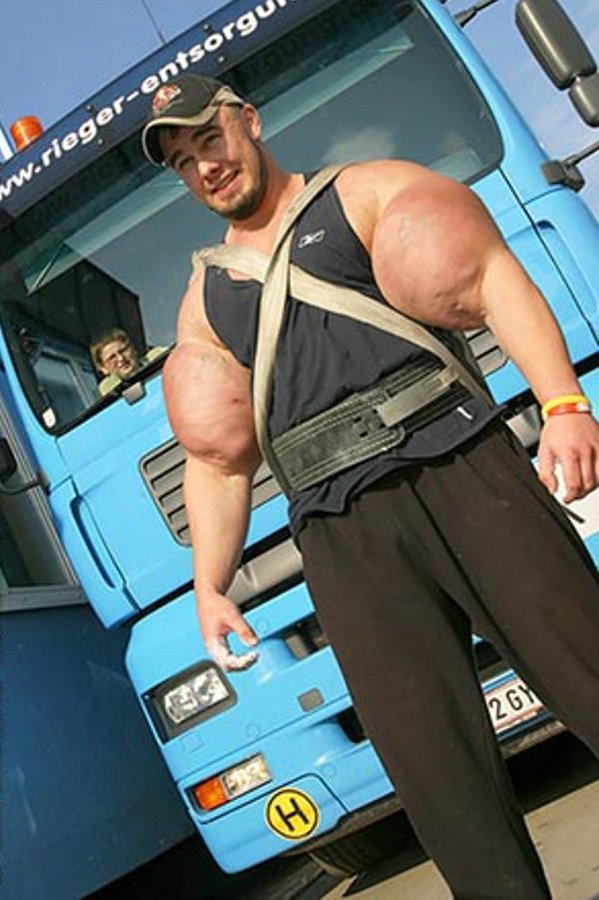 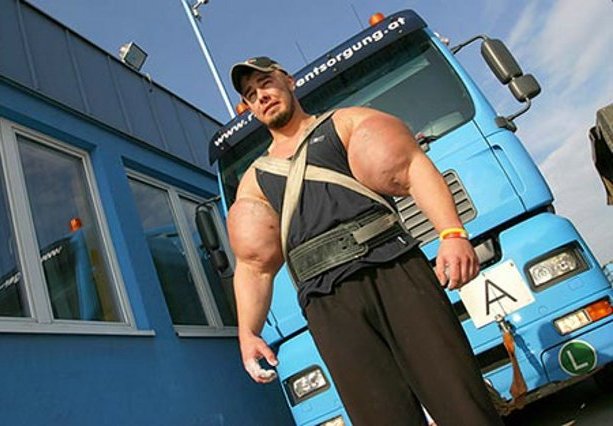 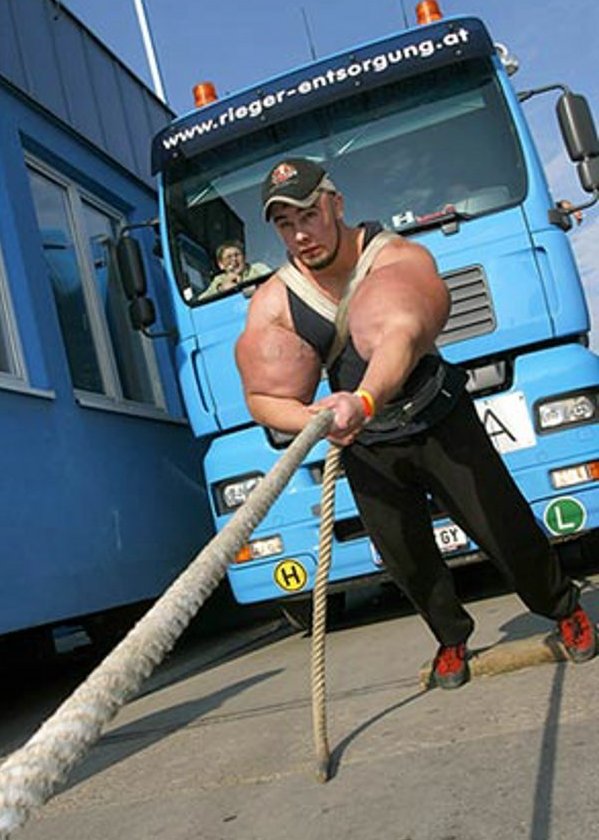 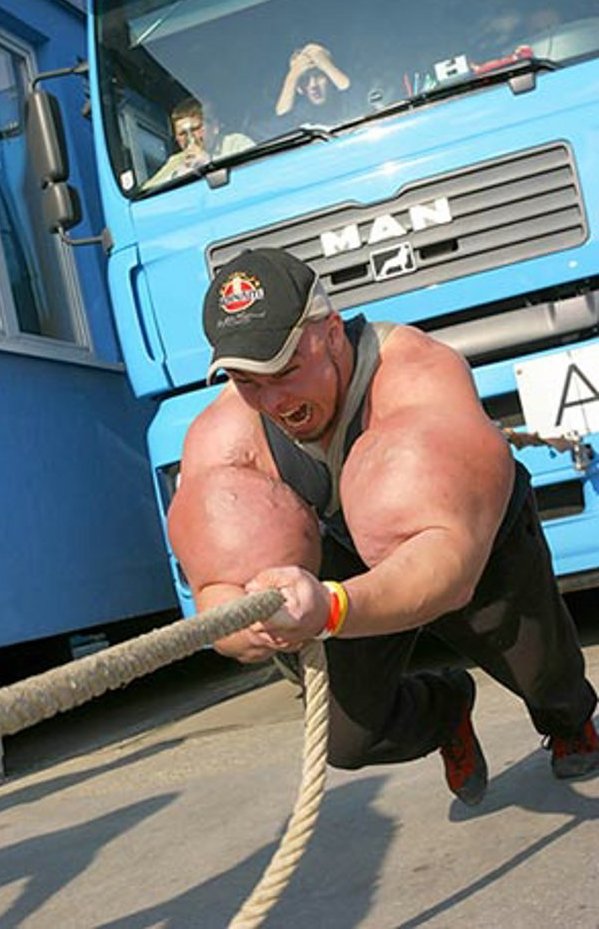 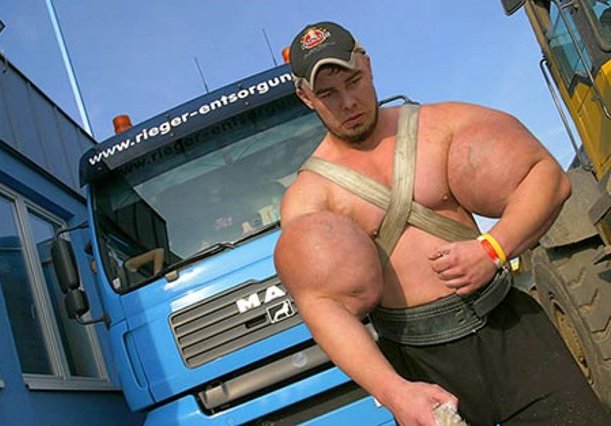 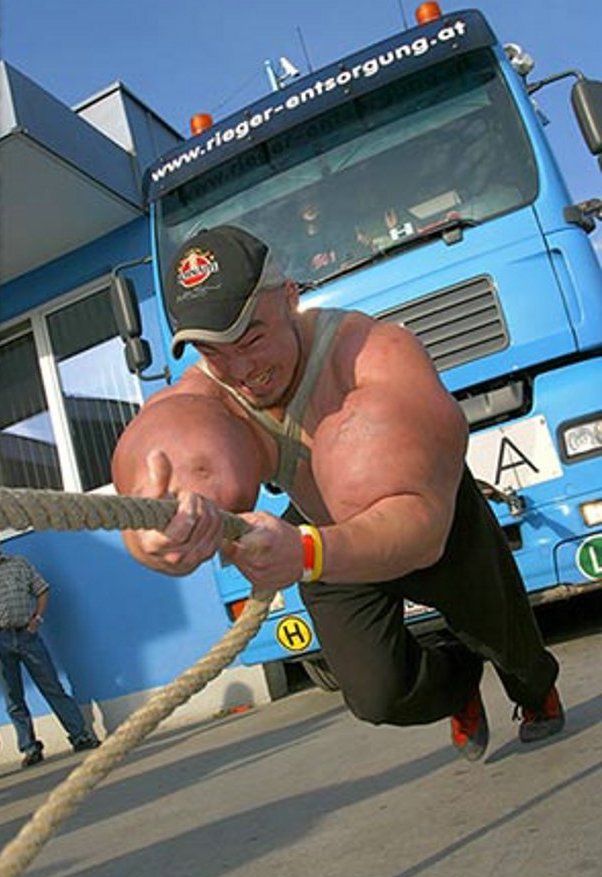 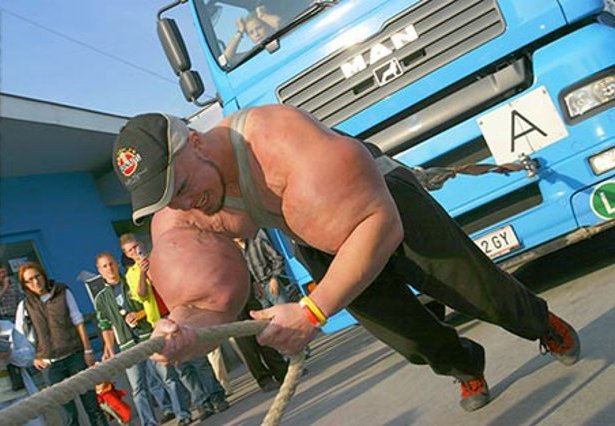 Free traduction from a German article published in June 29, 2006.  http://www.ergogenics.org/408.html
Today the pleasant young man with the good-natured smile sees much differently. Peter Hiesinger (26) could not begin again from the front, he disinfected oil more in its muscles would squirt, in order to get still more impressing upper arms.

“But I was young and too little self value feeling from at home had received. Thus I constructed muscles, Anabolika took and with the muscle oil angefangen.” The fact that was lethal is today clear him. A late insight – Hiesinger became with difficulty lung ill by the poisonous oil, can hardly one hundred meters far go and had an easy impact accumulation. Chance for healing it does not have.

Hiesingers upper arm, that measures 80 cm extent is world record. ” The muscle is completely vernarbt and encased of the injections. Not even an operational reduction is possible, I could verbluten” , the Salzburger says.

The consequences for it are fatal: It had to give its occupation up and finds now no more work. Unstable health and appearance deter many employers. Its craze after Anabolika devours large sums. 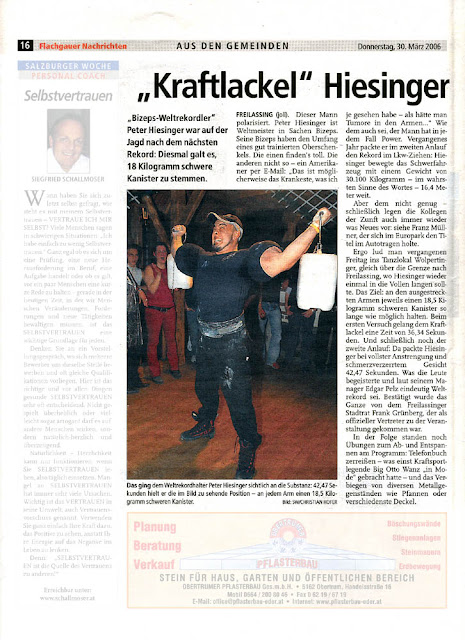 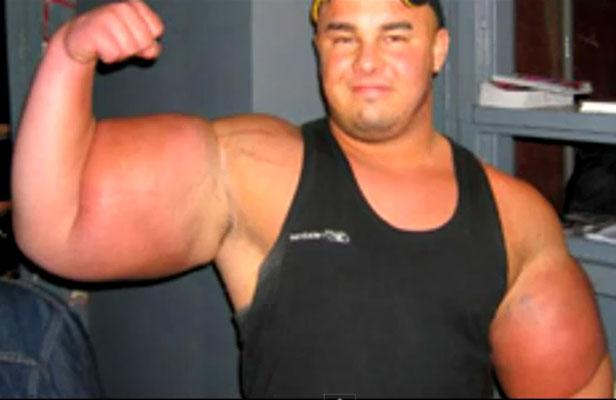 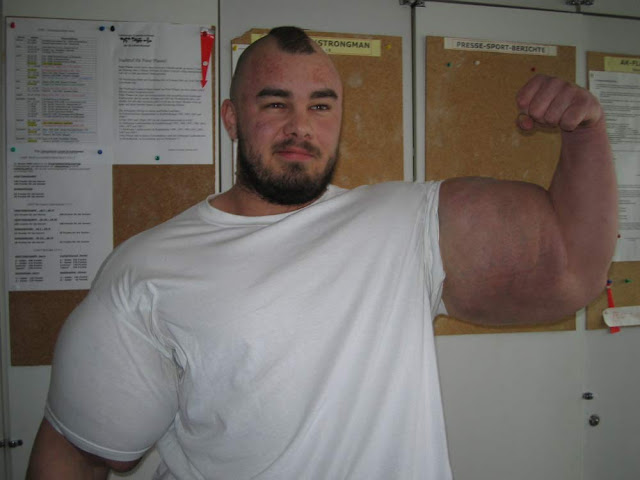