Skip to content
Posted inUncategorized
Posted by By PYGOD November 25, 2013No Comments Orton or Cena?
Who will be the face of WWE?

Watch RAW tomorrow night.
But what about the vanilla midgets?
What about Daniel Bryan and CM Punk? 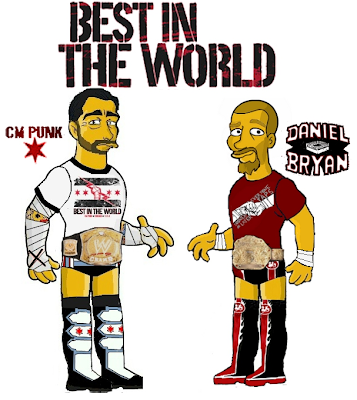 Everybody love them (except me).
They are over as hell!
But they don’t look like pro wrestler…
Everybody seem to hate Cena and Orton…
But they both have the look.

“Is it really what’s best for business?”
Maybe the WWE needs some change???
Even if they already had way too many vanilla midgets (painkiller addicted Eddie Guerrero, familicidal murdered Chris Benoit, schoolboy size midget Rey Mysterio…) as WWE or World Champion in the past.  Legitimately, I know that the WWE autorities aren’t too found of the Vanilla Midgets.  They even made a wrestling angle out of it (anti Daniel Bryan) 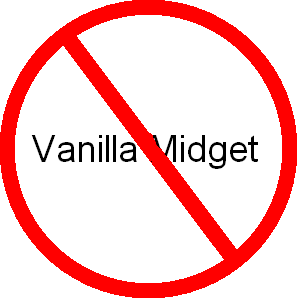 But is the angle still true?  Despite being over as hell, Bryan and CM Punk have been downgraded to tag team action in a feud against The Wyatt Family.  But who give a fuck about the Wyatts and tag team action?
“Is it really what’s best for business?”