Skip to content
Posted inUncategorized
Posted by By PYGOD October 13, 2016No Comments


Some people even speculated that Mr. T had an influence on Gold price fluctuation. 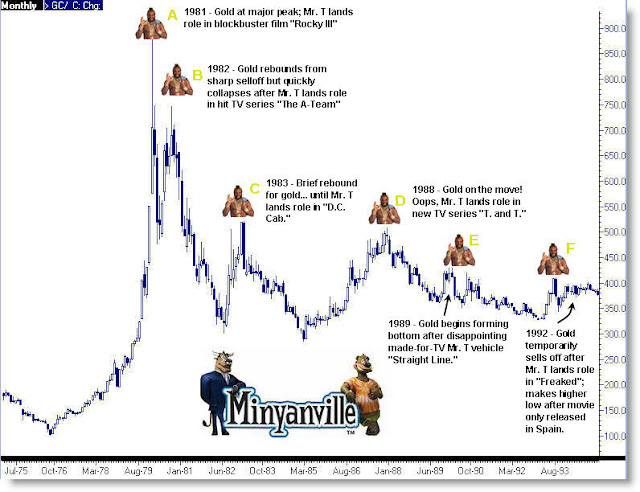 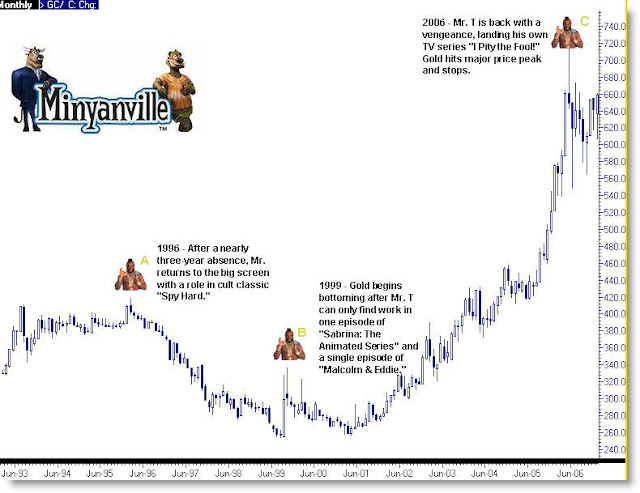 Mr. T has some explanation for everything he wears.

To settle all the rumors about the reasons for his appearance that have undoubtedly floated around the campus community over the past decade, here is the truth in the words of Mr. T himself.

Mr. T explains his taste for Gold:
The reason why I wear gold: I wear gold for three reasons.

Mr. T stopped wearing gold chains in 2005 because he thought it would be an insult to the people who lost everything after Hurricane Katrina.


Sorry to say that but Mr. T without bling is not Mr. T anymore.