Skip to content
Posted inUncategorized
Posted by By PYGOD April 13, 2015No Comments

Style: Brazilian Jiu-Jitsu
Team: Jose Gomes BJJ & Weightlifting School Of Manhood (He is the main instructor of his own BJJ/Weightlifting school in Rio, Brazil)


About his Fighting Style: “Jiu Jitsu is enough. I focus on what I do best.” He is one of the best Jiu Jitsu fighters of all times.


Strategy: Sticking to his opponent like a leech… Doing all king of locks and chokes to make them tap out or pass out… Hair pulling, using his gi as a weapon.


Gear: A short GI – less to grab for the enemy – covered with patches from head to toes. Has hard patches on the end of his sleeves and on his collar to make his gi very difficult, if not impossible, to hold onto. (UST 4) 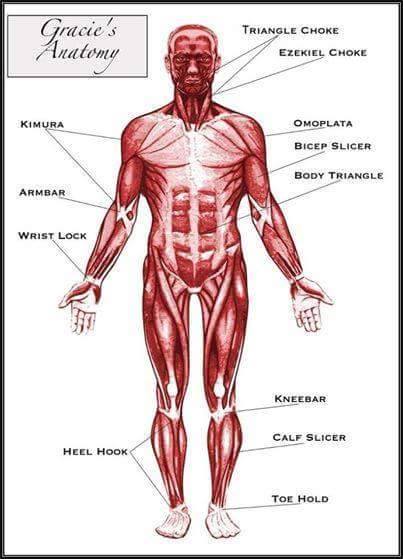