Skip to content
Posted inUncategorized
Posted by By PYGOD October 26, 2012No Comments What better way to get an answer to this question than by comparing the current champion of each discipline?  Make your decision.

Other Comments: He began Olympic lifting at the age of 12.

Training:  “We have had intense training sessions. Two sessions per day and six days a week, sometimes we had three sessions a day. We began training at 6.30 a.m. about one hour before having breakfast. The next session was from 10 a.m. until 12 and then from 4.30 p.m. till 8 p.m. We had hard and extreme training sessions” (presstv.ir, 28 Sep 2010)

Powerlifting
(Try to find out who is the current powerlifting world champion and I give you a gold medal if you find it!)
Donnie Thompson 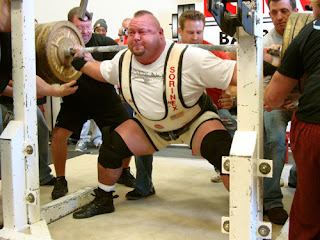 Bodybuilding
Phil Heath
Nickname: The Gift, The Next Big Thing 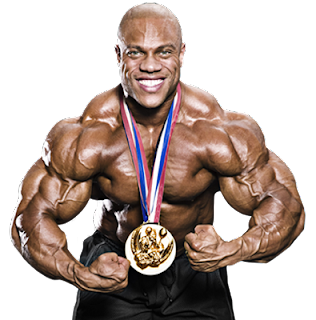 Diet: His diet is not as strict as you might think.  He doesn’t really eat that much, and only eats when his body tells him he’s hungry and needs to refuel.  Froning eats the majority of his daily food in the evenings. A typical nighttime meal for Froning would be steak and chicken with a sweet potato or frozen vegetables. He doesn’t follow a specific plan.  During the day, Froning eats simple meals that provide him with the energy he needs to compete. The athlete is a fan of peanut butter, whole milk, and protein shakes

For another insight on the 5 Strength Sports.
Read the following: Battle of the Strength Sports by Eric Minor
http://www.t-nation.com/free_online_article/sex_news_sports_funny_grok/battle_of_the_strength_sports