Skip to content
Posted inUncategorized
Posted by By PYGOD December 31, 2013No Comments As seen on the December 30, 2013 episode of WWE Monday Night RAW.  After an endless struggle against The Authority and numerous beatings from the Wyatts. Instead of continuing fighting battles that he just can’t win.  Daniel Bryan apparently decided to join the Wyatt Family.

Is Daniel Bryan officially a member of the Wyatt Family?

What about Brie Bella? Will she be known as Brie Wyatt?

Since any good cult leader can get the chicks of his disciples… What about the couple of Bray & Brie Wyatt? 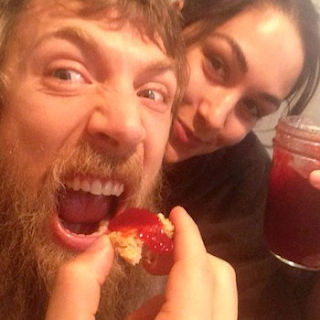 Brie Bella passing from one ugly bearded man to another. 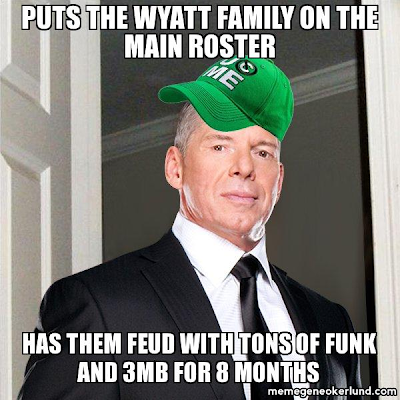