Skip to content
Posted inUncategorized
Posted by By PYGOD January 31, 2014No Comments That’s what CM Punk said on Monday after a meeting with WWE management.

Despite what I’ve already said on a preceding article on the subject. CM Punk apparently leaved WWE for real. Most likely, it isn’t an elaborate angle. CM Punk is just burned-out by 10 years of crazy schedule and dissatisfied (for good reason) with his utilisation in the company.

CM Punk is now a main player in the wrestling business and he is apparently a wealthy miser (look at the way he dress…) with a net worth of around $8,000,000.  Just like Steve Austin did years ago, CM Punk can say: “Screw you guys, I’m going home.”  When you are loaded with cash, walking away is always an option.

Even if his WWE contract only expire in July, CM Punk has been removed from all advertising.  So it seem to me that there won’t be any CM Punk at WrestleMania this year.

And if he returns to wrestling (which he will eventually do), I don’t see him return in the TNA or ROH. Neither have the kind of money that CM Punk commands. 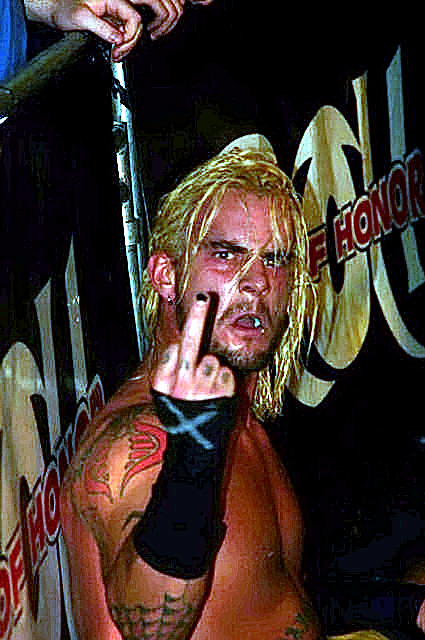