Skip to content
Posted inUncategorized
Posted by By PYGOD November 5, 2013No Comments 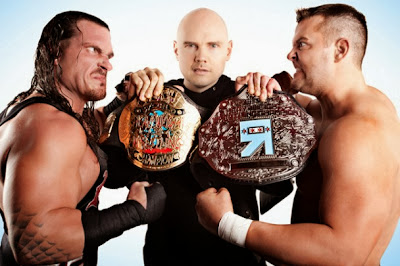 Smashing Pumpkins singer Billy Corgan might be the next owner of TNA Impact Wrestling.