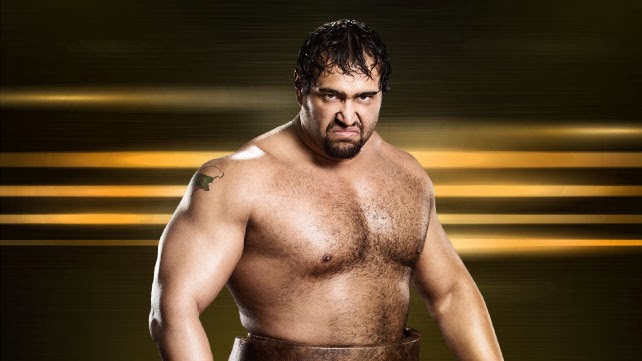 Learn more about the NXT Bulgarian strongman/shooter who was in Royal Rumble 2014. With a background in powerlifting, sumo wrestling and Muay Thai kickboxing, Alexander Rusev looks like a legitimate fighter. He attended a sports school while growing up, ultimately becoming a professional rower.

"A highly touted 2012 Olympic prospect for his country’s powerlifting team" Powerlifting at the Olympics?

He signed with the WWE in April 2011, he wrestles in WWE developmental territories ever since.  He is the first Bulgarian to have wrestled for WWE. 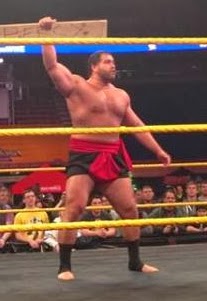 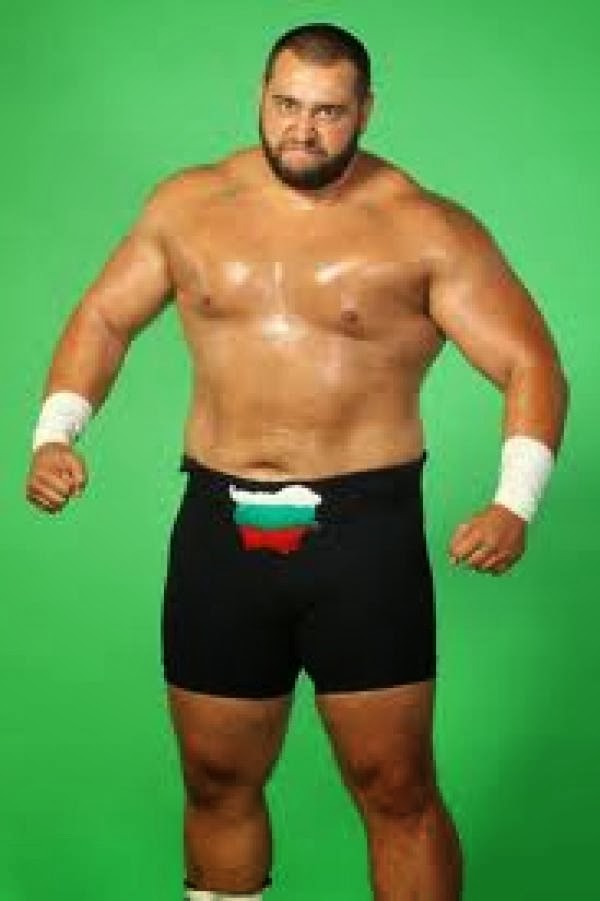 The strongman/shooter gimmick have always been my favorite kind of gimmick. I love his barefoot, sumo-style look!! Finally an unusual wrestler!

How would the Bulgarian strongman fare in a federation that already have the World's Strongest Man and 2002 Arnold Strongman Classic winner Mark Henry and the former UFC champion Brock Lesnar?  Both, respectively, were at the very top of the strongman and MMA world.

Mark Henry, one of the strongest men who ever lived