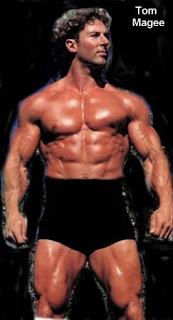 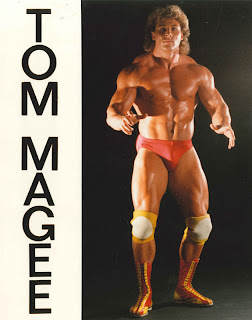 "He was the greatest combination of strength and agility the business had ever seen". 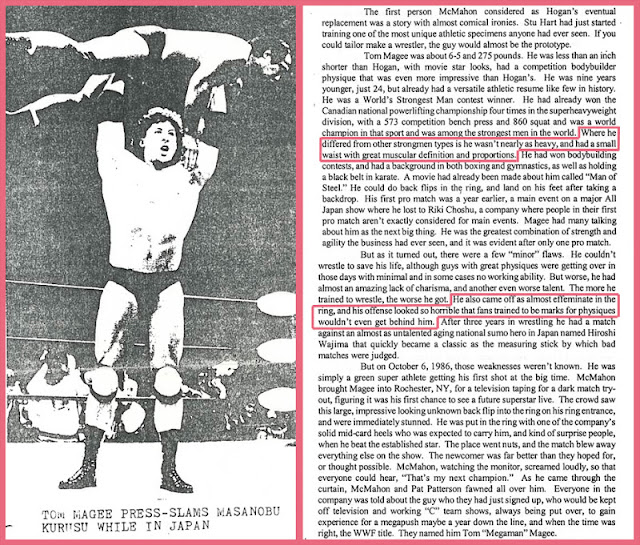 Tom Magee was the real total package.  He got everything in excess.  He got the look, the physique, the strength, the size, the athleticism, the background.  He was immediately billed as "MegaMan" and the next Hulk Hogan by an overenthusiastic Vince McMahon.  His first match was on February 22, 1986 in the main event of a major All Japan show, where he took on Riki Choshu. Dave Meltzer of The Wrestling Observer Newsletter said of his first match: "He was the greatest combination of strength and agility the business had ever seen".   BUT... his ring work sucked at best.  He looked effeminate, too soft on his opponents, too careful to not hurt his opponent, no crowd work, and probably no mic skills.

I remembers when I was a child watching Saturday and Sunday Morning Wrestling, the tv commentator called Magee "le gentil géant" (Gentle Giant) when Magee carefully deposed his opponent back on his feet after submitting to his back breaker.  Despite all the abilities in the world, gentle giants aren't the best suited for the violent world of pro wrestling. 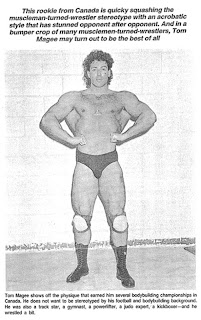 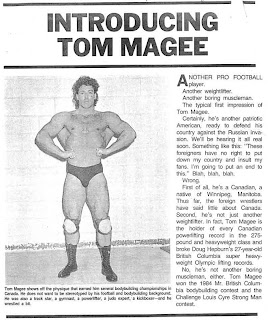 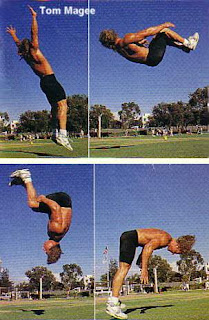 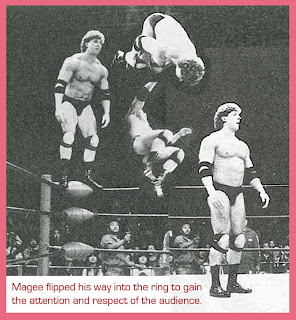 ATHLETIC BACKGROUND:  Tom Magee started working out at age 5 and never stopped. In his early years, Tom Magee was involved in martial arts.  And in high school, he was successful at wrestling and track and field events and a phenom at gymnastics.  Then at 19, he took up lifting seriously and went to compete in powerlifting and bodybuilding.  He spended long hours in the weight room and has been on a strict diet since an early age.  Magee has also a strong background in boxing, done some judo and kickboxing, and played football for the BC Lions in the 1980s.  Holy fuck!  This guy can do it all!! 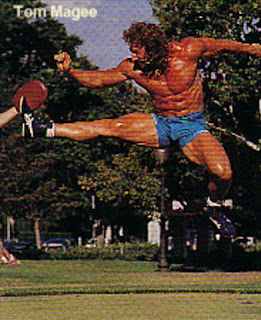 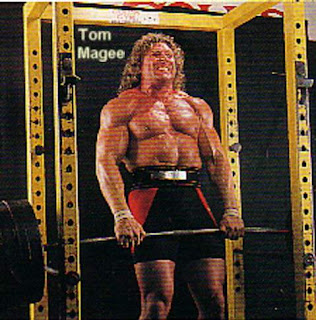 Was the first Canadian to total more than 2,000 lbs for the three powerlifts.
Has set 23 British Columbian records.


OLYMPIC WEIGHTLIFTING:
Set the British Columbian record for the Clean and Jerk 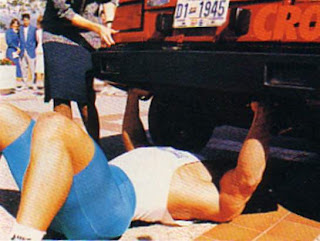 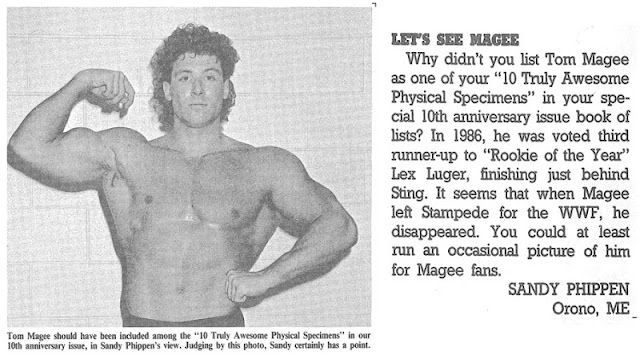 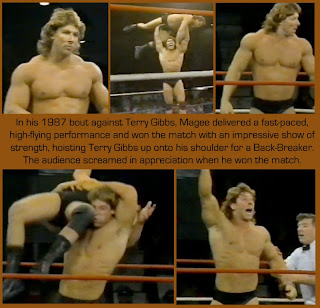 PROFESSIONAL WRESTLING:
Learned wrestling at the legendary Stu Hart Dungeon. (Weird for such a mediocre wrestler!?!)
Pro Debut: February 22, 1986 vs. Riki Choshu in the main event of a major All Japan show.
WWF Debut: October 2, 1986
Ended his wrestling career in 1989.

"The Worst Match of the Year" back in 1988
Tom Magee vs. 40 years old 54th Yokozuna ex-sumo wrestler Hiroshi Wajima
All Japan - 4-21-1988
Some people named this shitty horrible match "The Worst Match of All Time" and Magee "the worst wrestler ever".

Tom Magee was named runner-up for Pro-Wrestling Illustrated 1986 Rookie of the Year. 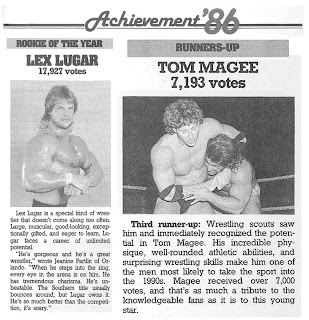 MOVIES AND TELEVISION:
Starred in a 1982 documentary film "Man of Steel" about himself, the Canada's greatest strongman, and his Preparation for the 1982 Powerlifting Championship Munich Germany.
Played a pitfighter/biker fighting Brian Bosworth in "Stone Cold" in 1991.
And several other minor roles in movies and tv shows.


Today, Tom Magee is working as a trainer in the Gold's Gym in Venice Beach, California.  Certainly the most over-qualified trainer in California. 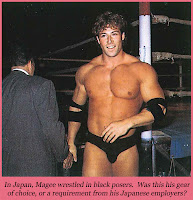 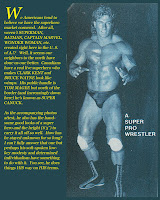 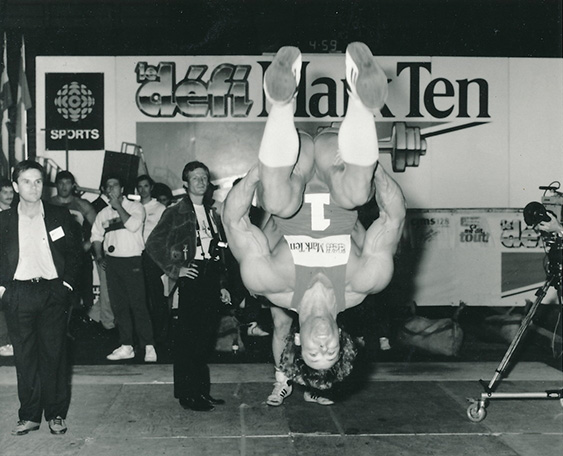