Skip to content
Posted inUncategorized
Posted by By PYGOD December 7, 2013No Comments Watch it in rediffusion there:
http://www.whsports.net/


Randy Orton monologue.  Daniel Bryan came in.  Vanilla midget Daniel Bryan said that despite being targeted by the Wyatts, he will always be on Orton’s ass.  Bryan want a match vs. Orton tonight.  But Orton didn’t want it to happen.

CM Punk vs. a member of The Shield
CM Punk defeated US Champion Dean Ambrose with a GTS.  Non-title match as usual.


Vanilla midget Rey Mysterio in backstage interview.  Thankx to Zeb Colter and The Real Americans to interrupt the midget faggot.


An excellent promo, featuring several former great WWF and NWA World Champions, for about The Champion Of Champions match between John Cena and Randy Orton.

A psychotic Bray Wyatt speech on the giant screen.  It seem clear that Bray Wyatt wants the bearded Daniel Bryan to join them. 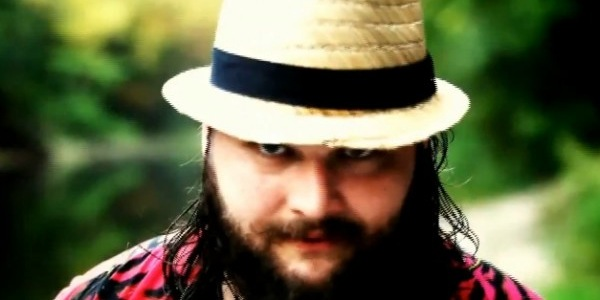 Watch WWE Smackdown all day on:

all natural no protein