Skip to content
Posted inUncategorized
Posted by By PYGOD January 14, 2014No Comments A big start with the Main Event,
The Usos vs. Bray Wyatt & Daniel Bryan
The Usos won by disqualification when Harper & Rowan attacked them. However The Usos reversed the trend and escaped intact.  Bray Wyatt punished Daniel Bryan after The Usos leaved.

John Cena FU’d Damien Sandow for the win.  A very good and highly competitive match between the two.  A surprisingly great showing by Sandow.

WWE Network stuff… Read the following: all about the 24/7 WWE Network.

Brad Maddox and Corporate Kane power struggle backstage. Maddox suggested a rematch between the Wyatts and The Usos
in a steel cage tonight. Kane added with the door locked (like it should always be). 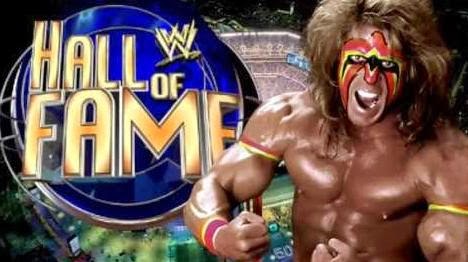 WWE Hall Of Fame 2014 first inductee, one of the most exciting competitor ever, THE ULTIMATE WARRIOR.

WHAT?????  The Champion of Champions and The Face of WWE was pinned by Kofi Kingston????


WWE Network stuff.  A new reality show, Legends House with all the great WWE old-timers locked in an house. lol


Steel Cage match: The Usos vs. Bray Wyatt & Daniel Bryan
With the door locked like it should be.  The Usos defeated Wyatt & Bryan when they climbed on top of the cage and escaped following a Daniel Bryan mistake.
Daniel Bryan turned his back to Bray Wyatt and kicked Wyatt’s ass in the cage.  The crowd goes berserk chanting YES! YES! YES!

Throwing away his overall suit having his wrestling gear underneath.  Daniel Bryan is officially out of the creepy Wyatt Family.  I’ve never understood why he was there in the first place??

Those pen-pushers are fuckin’ crazy!