Skip to content
Posted inUncategorized
Posted by By PYGOD August 19, 2014No Comments What a good way to start the show with the chesty Stephanie McMahon and her big boobs compressed in her red ‘Steph! Steph! Steph!’ T-shirt. Steph recaps last night SummerSlam then introduces Nikki Bella who betrayed her sister Brie last night. Nikki slaps Brie who left the ring in tears… 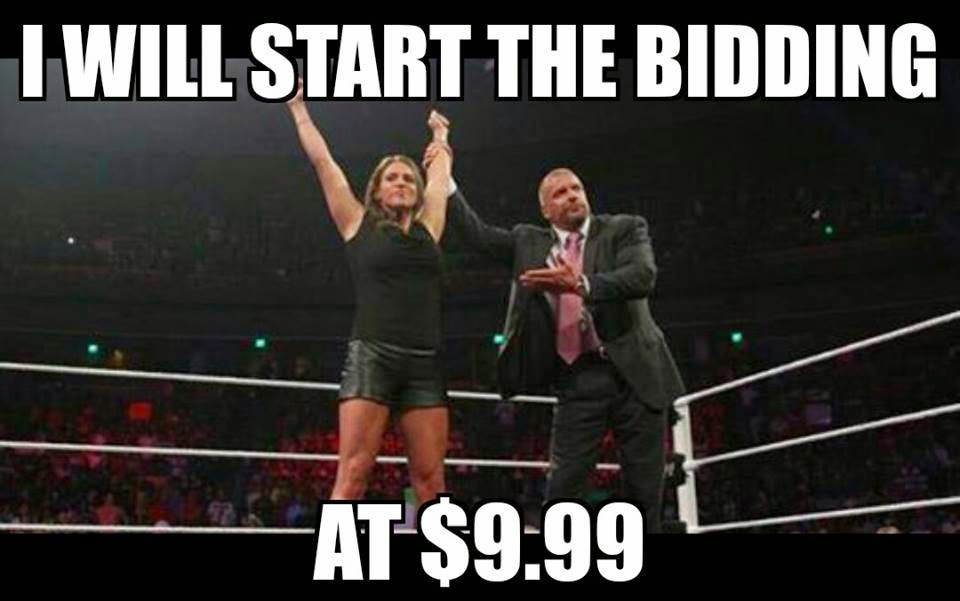 
Divas Champion Paige vs. Natalya
Natalya is more beautiful than ever… Natalya pins Paige thanks to the distraction of AJ Lee.

Intercontinental Championship match: Champion Dolph Ziggler vs. The Miz
The Miz wins by count out.


Rusev and Lana blah blah blah SummerSlam victory celebration… Mark Henry crashes the party with a WSM Slam and a splash… Henry will feud with Rusev and loses just like Swagger did before him. 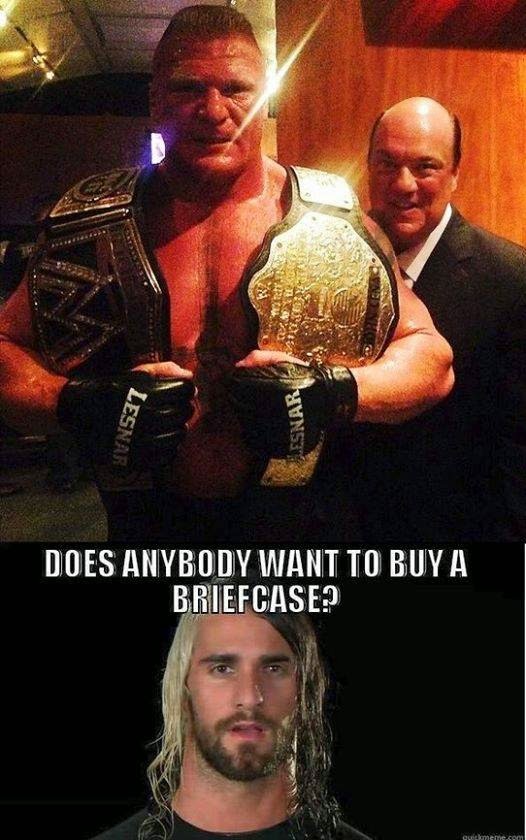 Falls Count Anywhere (No DQ, No Countout): Dean Ambrose vs. Seth Rollins
Seth Rollins breaks cinder blocks with Dean Ambrose’s head to win the match. With some (a lot) of help from Corporate Kane.

The Rock vs. Brock Lesnar
at WrestleMania 31 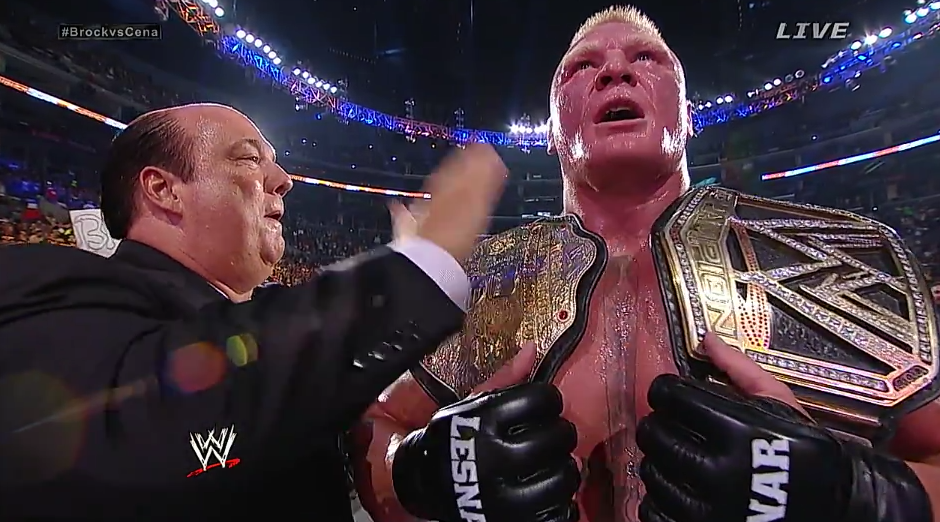