Skip to content
Posted inUncategorized
Posted by By PYGOD April 1, 2014No Comments Intercontinental Champion Big E vs. Alberto Del Rio
A big surprise! Alberto Del Rio cleanly defeats Big E with a sidekick to the head. It was a non-title match. 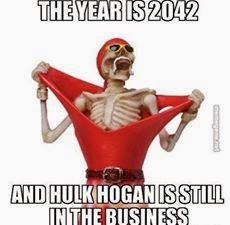 Another Wyatt Family weird speech about John Cena on the giant screen. 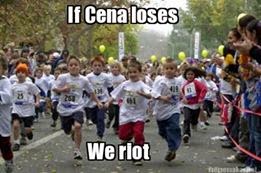 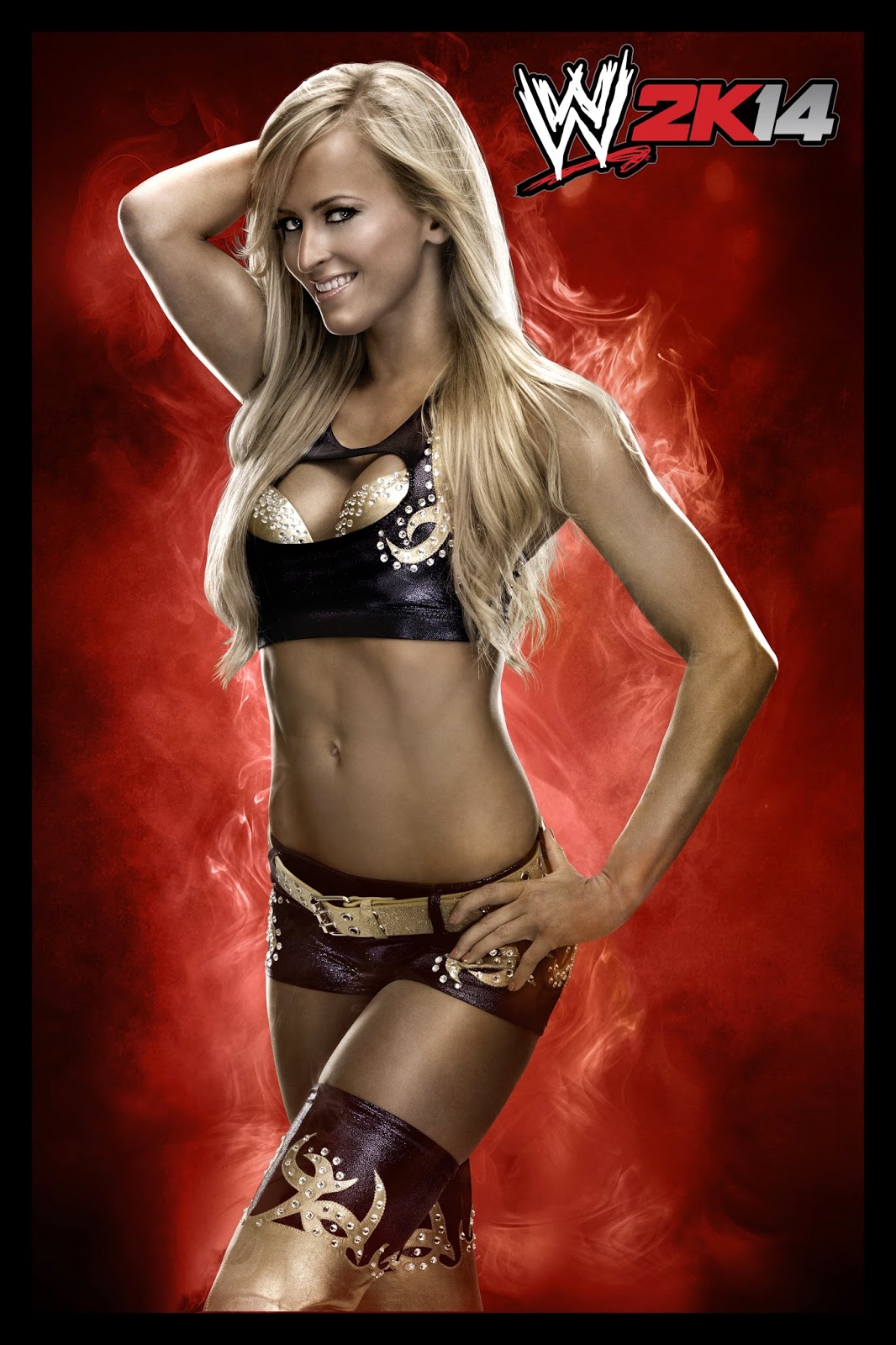 Summer Rae vs. Natalya
Summer Rae pins Natalya!!! What a joke! No chance in hell that this shit happens in real life.

Bray Wyatt vs. R-Truth
Bray Wyatt pins R-Truth. John Cena, dressed as a Wyatt and wearing a sheep mask,  surprises the Wyatts after the match and kicks them out of the ring.

Divas Champion AJ Lee vs. Naomi in a Lumberjack match
The lumber jill are all on AJ Lee’s case and let Naomi acts as she wants outside the ring… The divas attacks AJ and Tamina outside the ring… Naomi pins AJ Lee. It was a non-title match, as usual.

Dean Ambrose getting disfigured by an electric saw!!!

Corporate Kane vs. Roman Reigns
The match turns into some brawling between the New Age Outlaws and The Shield.

Hulk Hogan will be on Smackdown friday night. 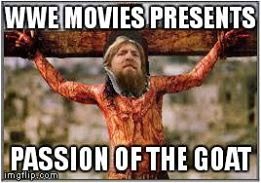 No Disqualification match: Batista vs. WWE World heavyweight Champion Randy Orton w/ COO Triple H & Stephanie at the commentator table
The highlight of the match is when Daniel Bryan comes out of the crowd to kick Triple H’s ass. It was great to see. The Yes Movement is alive and kicking.
I used to be a Daniel Bryan hater but by now I’m a fan. 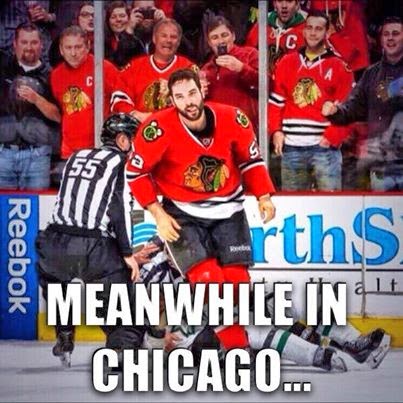