Skip to content
Posted inUncategorized
Posted by By PYGOD April 5, 2014No Comments The only way to pay tribute to the most famous big man of wrestling (Andre the Giant AKA Jean Ferré) is to let The Big Show win this one.

The Shield will win this one. Hopefully!

I wish AJ Lee escapes alive from this one. There is not diva on the roster good enough to fill AJ’s shoes. But how can AJ Lee survives this one? She will need her bodyguard “Lady Diesel” Tamina to be 100% on her side for this one.

Probably The Usos but maybe the Real Americans.
I’m a split 50/50 on this one.
All I can say is that it won’t be Rybaxel / Axelback or Los Matadores.

Logically it could be Daniel Bryan. But who know, since Triple H is the one who calls the shot.

Maybe Bray Wyatt on this one.

It will be an excellent match but The Streak will goes on 22-0 this Sunday. The Undertaker all the way!

Here is a logical scenario. Daniel Bryan defeats Triple H earlier then participate in the Triple Threat WWE World Heavyweight Championship match against Batista and the champ Randy Orton. Then, Triple H, seeking revenge for his humiliating defeat earlier, will interfere and cost the match to the people champion and ultimate underdog Daniel Bryan.
Batista will probably be the new champion. Most likely it was a clause of his WWE return contract. 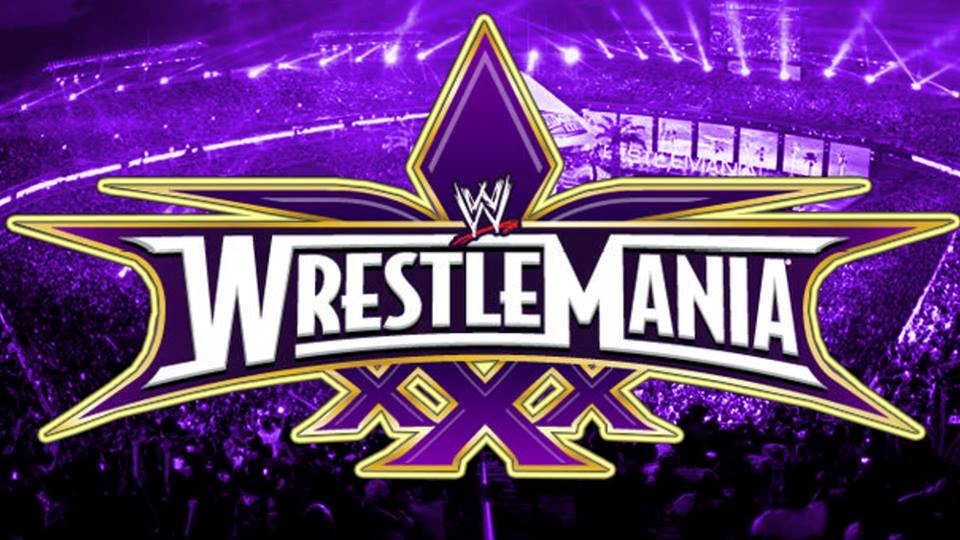