Skip to content
Posted inUncategorized
Posted by By PYGOD April 7, 2014No Comments The Shield destroyed the New Age Outlaws & Corporate Kane saying a final goodbye to the Attitude era.
Two good news: The Shield is stronger than ever.  The Shield will stay together.

Roman Reigns is better off with The Shield than all by himself. The same can be said about any member of The Shield.

I hope that AJ Lee will remain Divas Champion forever. Because she is way above any other diva on the roster.

The Streak is gone! Can you believe it?
Brock Lesnar was the man who ended The Undertaker legendary winning streak. 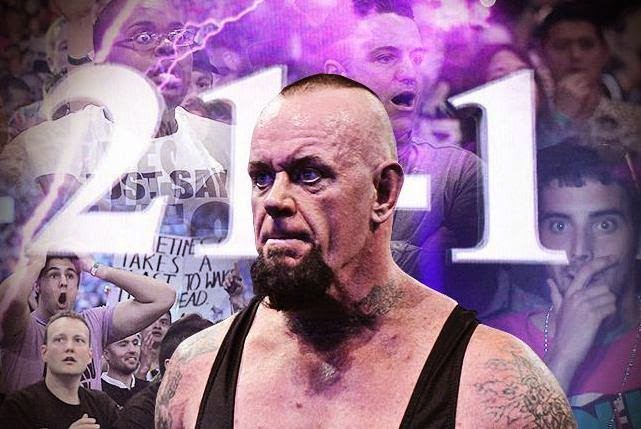 The Undertaker is 21-1 and it was probably his Last Ride.
He is 49 years old, suffered numerous injuries through his career and gave us the best of him for over 20 years. So the Deadman can Rest In Peace.

The Undertaker was probably less than 100% at this year WrestleMania. He was kind of skinny with a little fat around his waistline. And his match versus his conqueror Brock Lesnar was slow paced and boring. Unlike Shawn Michaels and CM Punk, Brock Lesnar isn’t the best worker around here.

Time and injuries finally took their toll on the Deadman. The physically tired Undertaker choose to end his Streak before retiring for good.  The Undertaker designated Brock Lesnar as the man able to put the Streak to an end.  As an avid MMA fan and practionner, The Undertaker surely wanted a legit shitkicker to end his Streak. And as everybody know, there isn’t a most legit shitkicker and shooter than “The Beast Incarnate” Brock Lesnar.

How can you be a deadman with a sun tan?

After eight long months of struggle, Daniel Bryan finally got what he deserves, the WWE World Heavyweight Championship belts. 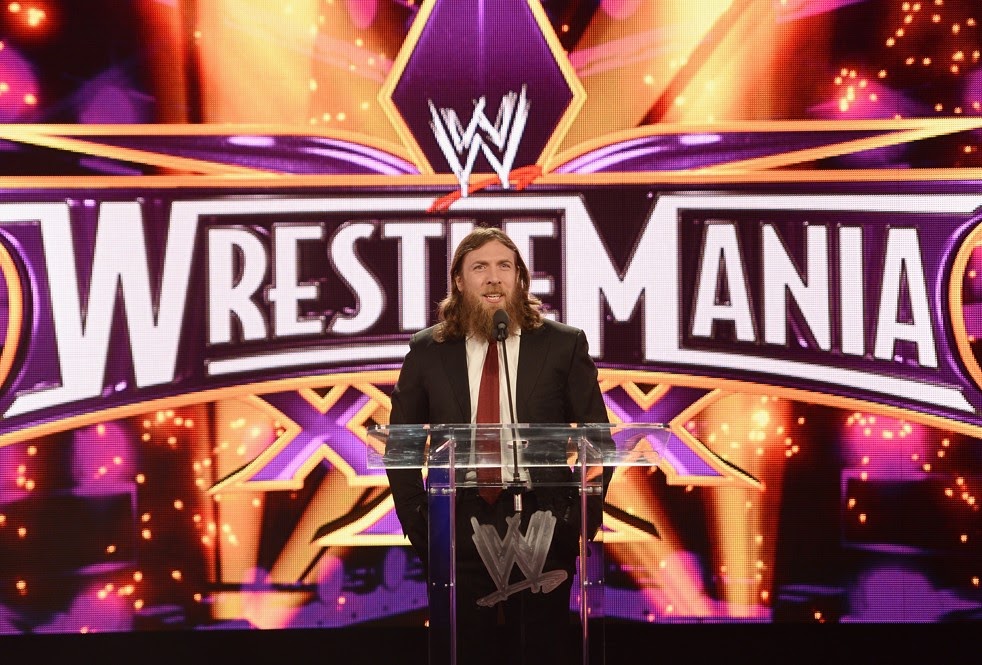 Originally I thought that Batista would become the WWE Champ at WrestleMania due to his mega contract. The Royal Rumble winning and the WrestleMania main event were on his contract so why not the WWE World Championship belts?

Bootista was booed out of “his” world title.

They say that every storylines of the year are all written to build up WrestleMania. If it was the case for the Daniel Bryan Cinderella story, I must admit that it was a masterplan perfectly executed by the WWE.

However, I do think that the unpopularity of Batista and the leaving of CM Punk had an influence on the WWE choice to finally put the belts around “The Flying Goat” waist. 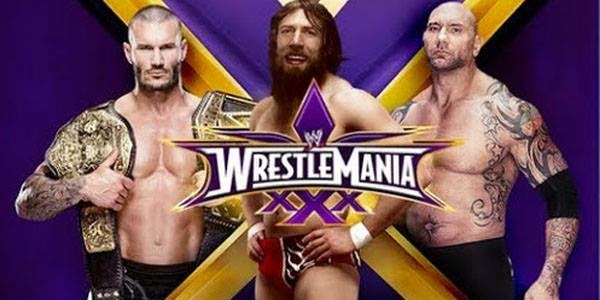