Skip to content
Posted inUncategorized
Posted by By PYGOD August 3, 2015No Comments Same movie, just in case the first streaming got lost..


A very good fighting movie, a classic 8-man elimination tournament with fighters from everywhere across the world.

Unfortunately for our Russian hero Boyka, the tournament is rigged. 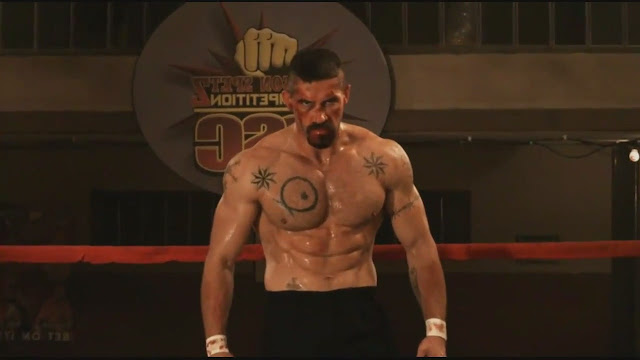