Skip to content
Posted inUncategorized
Posted by By PYGOD May 9, 2015No Comments 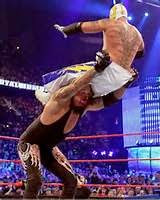 20-year old Pennsylvania man Brandon Hoffman was charged Wednesday with involuntary manslaughter, aggravated assault, endangering the welfare of a child and more after killing his girlfriend’s 18-month-old son with wrestling moves. We wish this was the only time you’d ever read a sentence like that. 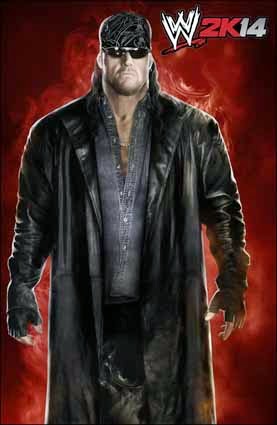 According to a report from the Associated Press, Hoffman was looking after the child while his girlfriend was at work, and decided to try out the Undertaker’s moveset.

Police said Hoffman was performing wrestler The Undertaker’s “The Last Ride” move at his Jersey Shore apartment Tuesday and had intended for [18-month-old Bryson Shoemaker] to land on a bed. In the move, depicted in many online videos, the wrestler gets the opponent on his shoulders in a sort of reverse piggyback, then throws him to the ground.
He had earlier performed another wrestling move that also involved dropping Bryson onto the bed, authorities said.
Hoffman told investigators he tried performing CPR and took Bryson to the hospital instead of calling 911 because he feared getting in trouble. Hospital staff told police the child may have had a broken neck and collapsed lung.

WWE has released the following statement.

There is no excuse for a 20-year-old grown man to assault an 18-month old child, no matter what. Using a flimsy excuse about emulating a wrestling maneuver does not absolve Brandon Hoffman of this abhorrent crime.
The death of Bryson Shoemaker is a tragedy, and WWE offers its condolences to the child’s mother, Sierra Shoemaker.