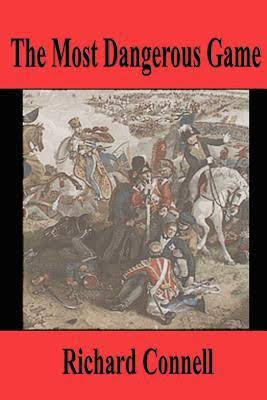 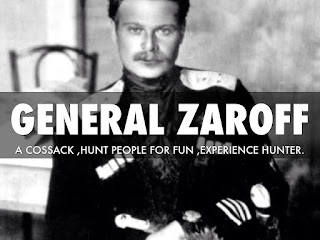 The Most Dangerous Game is a 1932 Pre-Code adaptation of the 1924 short story of the same name by Richard Connell, the first film version of that story. The plot concerns a big game hunter on an island who chooses to hunt humans for sport. The film stars Joel McCrea, Leslie Banks, and King Kong leads Fay Wray and Robert Armstrong, and was made by a team including Ernest B. Schoedsack and Merian C. Cooper, the co-directors of King Kong (1933).

Plot:
Rainsford (Sanger Rainsford in the original novel, played by Joel McCrea) is the sole survivor of a shipwreck. He swims to a small, lush island. He becomes the guest of the expatriate Russian Count Zaroff (Leslie Banks), a fellow hunting enthusiast. Zaroff remarks that Rainsford’s misfortune is not uncommon; in fact, four people from the previous sinking are still staying with him: Eve Trowbridge (Fay Wray), her brother Martin (Robert Armstrong), and two sailors.

That night, Zaroff introduces Rainsford to the Trowbridges and reveals his obsession with hunting. During one of his hunts, a Cape buffalo inflicted a head wound on him. He eventually became bored of the sport, to his great consternation, until he discovered “the most dangerous game” on his island. Rainsford asks if he means tigers, but Zaroff denies it. Later, Eve shares her suspicions of Zaroff’s intentions with the newcomer. The count took each sailor to see his trophy room, on different days, and both have mysteriously disappeared. She believes their host is responsible, but Bob is unconvinced.

Then Martin vanishes as well. In their search for him, Rainsford and Eve end up in Zaroff’s trophy room, where they find a man’s head mounted on the wall. Then, Zaroff and his men appear, carrying Martin’s body. Zaroff expects Rainsford to view the matter like him and is gravely disappointed when Bob calls him a madman.

He decides that, as Bob refuses to be a fellow hunter, he must be the next prey. If Rainsford can stay alive until sunrise, Zaroff promises him and Eve their freedom. However, he has never lost the game of what he calls “outdoor chess”. Eve decides to go with Rainsford.

Eventually, they are trapped by a waterfall. When Rainsford is attacked by a hunting dog, Zaroff shoots and the young man falls into the water. Zaroff takes Eve back to his fortress to enjoy his prize. However, the dog was shot, not Rainsford.

Rainsford eventually shows up while Zaroff plays the piano for pleasure. Zaroff says Rainsford had beaten him and gives him the key to the boathouse, but Rainsford discovers him holding a gun behind his back. Rainsford fights first Zaroff, then his henchmen, killing the henchmen. As Rainsford and Eve speed away in a motor boat, the dying Zaroff tries to shoot them. Unsuccessful, he succumbs to his wounds. He falls out of a window into the pack of his frenzied hunting dogs. 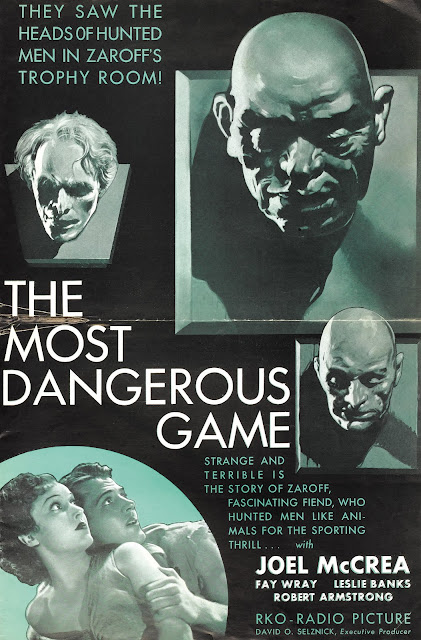 The Most Dangerous Game pdf
https://drive.google.com/file/d/0B-NhrZr-RsU8cVJVOFpfdE1GLXM/view

The Most Dangerous Game analysis