Skip to content
Posted inUncategorized
Posted by By PYGOD July 1, 2014No Comments 
Rusev and Lana in-ring confrontation with Jack Swagger and Zeb Colter. Swagger hip tosses Rusev twice before Rusev leaves. The crowd goes wild! “USA” chants and “WE THE PEOPLE”. Probably a good feud in the making USA vs. Russia just like in the 80s wrassling.


Tag Team Champions The Usos & Sheamus vs. The Wyatt Family
The Wyatts wins.

2-on-1 Handicap match: Nikki Bella vs. The Funkadactyls
Thanks to Stephanie McMahon. Naomi pins Nikki Bella.


Bad News Barrett suffered a separated shoulder on last week Smackdown. So the Intercontinental championship is vacant and will be put up for graps in a Battle Royal at BattleGround. 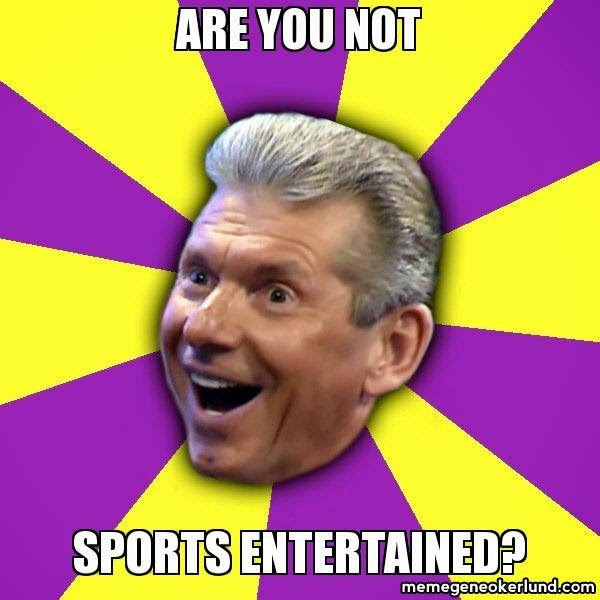 You thought it was Brock Lesnar, Vince McMahon, The Rock… Hell no! The Miz is the former world champion and multimedia platform crossover superstar in question. He was gone for four months filming The Marine 2.
You’re right Miz, your world championship reign was a fluke. 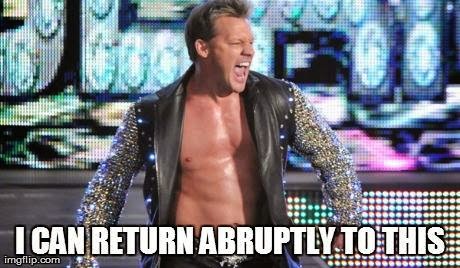 Y2J Chris Jericho saves the day. He fits all the criterias.
Thank you Wyatts preventing Y2J to serving us his same old bullshit. JBL describes it as “just a welcome back commitee”.


RybAxel vs. Goldust & Stardust
It’s hard to believe that Ryback and Curtis Axel were Paul Heyman Guys not so long ago. They even dumped Heyman as their manager. lol.. What a miscalculation!
By the way, they jobbed for the second time in 24 hours to Stardust and Goldust.


Divas Champion Paige vs. AJ Lee
After a three months reign, we all came to the conclusion that Paige SUCKS my cock… AJ Lee is back… Paige returns the favor for a championship match… “Let’s go AJ” chants… AJ Lee defeats Paige to regain HER Divas Champion.

Welcome back AJ! Thanks to Paige for holding the candle for three months. 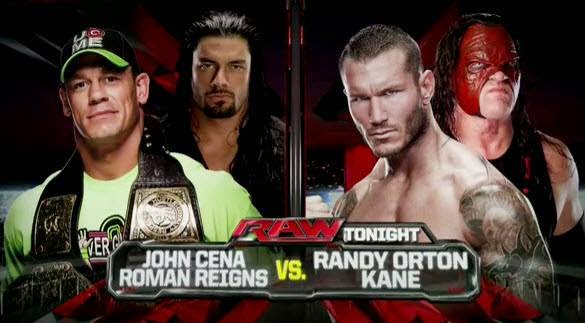 WWE World Heavyweight Champion John Cena & Roman Reigns vs. Randy Orton & Kane
Randy Orton needed 12 staples to close the bloody gap on his head last night… Cena & Reigns by DQ… Kane is disqualified when he attacks John Cena with the metal stairs outside the ring… Triple H orders Kane to “finish him”… Kane tombstones Cena inside the ring… Triple H make sure to see if Cena is out… Seth Rollins ran in… Seth Rollins was about to cash-in when Dean Ambrose attacked him… Roman Reigns storms inside the ring to spear Kane and faces Triple H. After a long stare, Triple H bails out.

“This is awesome!” chants. Indeed it was fuckin’ AWESOME!

From the beginning to the end this Raw episode was fuckin’ AWESOME!

Thank you WWE for the entertainment!

I don’t think so… Probably just a bogus rumor!
Nope! It was The Miz and Y2J﻿﻿