Skip to content
Posted inUncategorized
Posted by By PYGOD September 12, 2015No Comments

Barely being able to make ends meet and doing everything he can possibly do to cover his ill son’s growing medical bills, Hector Chavez (Hector Echavarria) turns to his fighting roots in the underbelly of LA. His amateur Mixed Martial Arts videos go viral grabbing the attention of the world’s top MMA federation. Hector is then given a dream come true opportunity to go up against the MMA World Champion; a vicious fighter whose last opponent is in critical condition in the same hospital as his son. Hector is faced with a real do-or-die situation and must risk it all so his son can have the surgery he needs to survive. 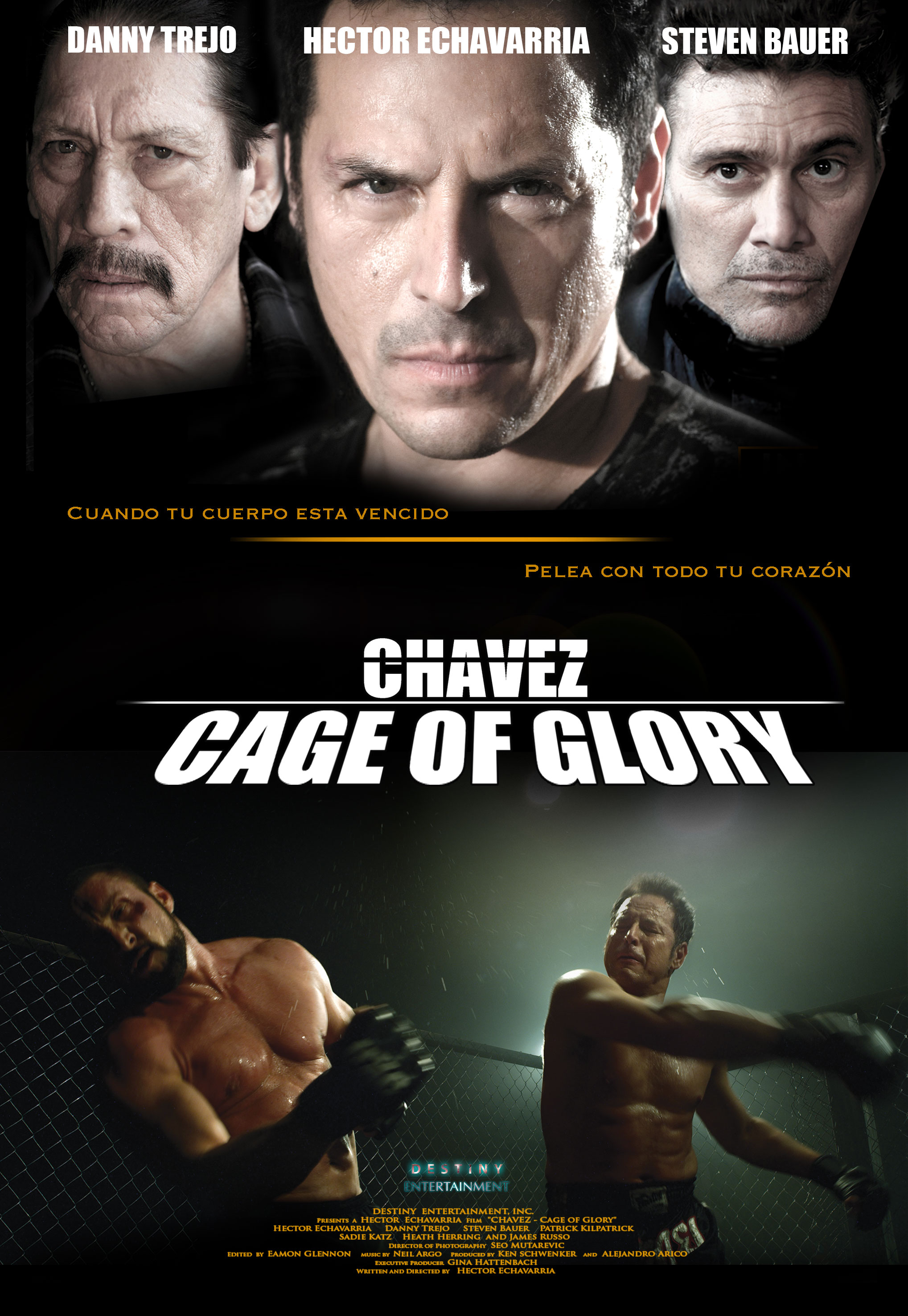