Skip to content
Posted inUncategorized
Posted by By PYGOD June 17, 2017No Comments 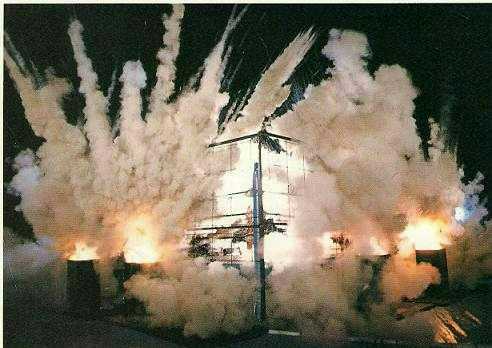 The innovator & God father of the Explosion Deathmatch.
No other wrestler has ever been blown up more times than this man.
Maybe the biggest legend in Deathmatch History. Atsushi Onita. 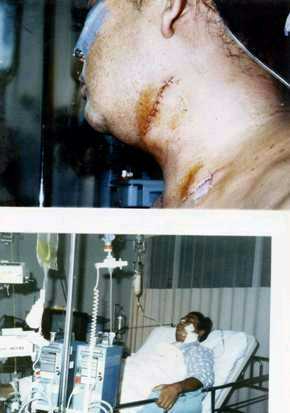 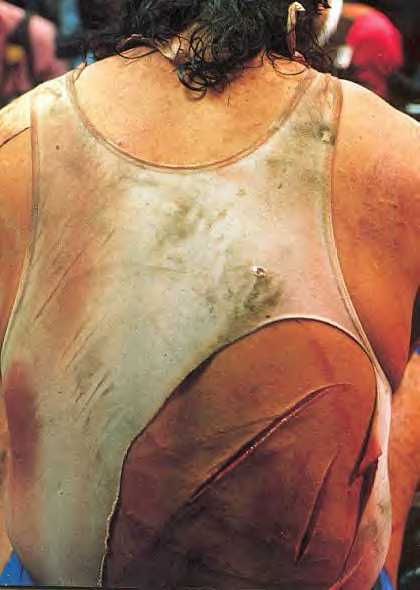 The hardcore wrestling icon who invented the no-rope barbed wire match as well the exploding one & the founder of FMW (the true originator of hardcore not ECW with all due respect) Atsushi Onita. 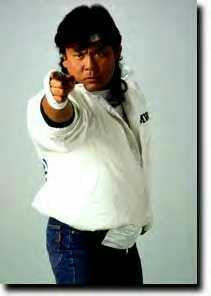 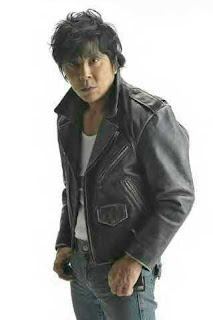 Aside from revolutionizing pro wrestling…