WWE released a bunch of wrestlers and staff thanks to Coronavirus 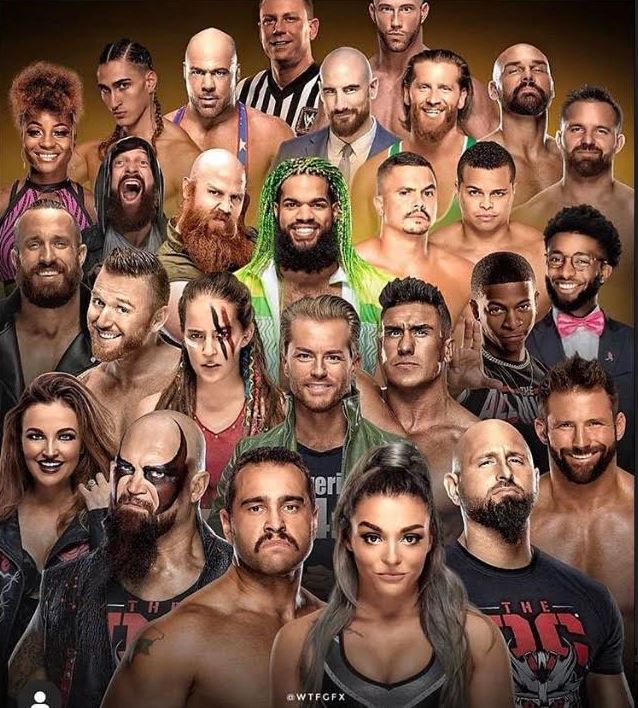 WWE released a bunch of wrestlers and staff thanks to Coronavirus. It was about time that the WWE throw away some dead weight.


Many of them were completely misused or not used at all.

What about Bo Dallas & Curtis Axel? They were probably spared because of their family names.


Backstage producers were furloughed, not fired.

Hundreds more backstage employees were released by the WWE. It's sad that all these people are losing their jobs but it was unavoidable due to the crisis that's going on currently.

After years of overpaying unused wrestlers (Primo, Epico, Mike Kanellis, JTG in the past, etc) to stay home. It was time for a change.