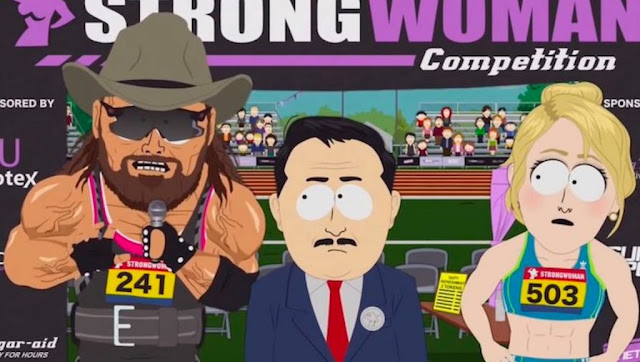 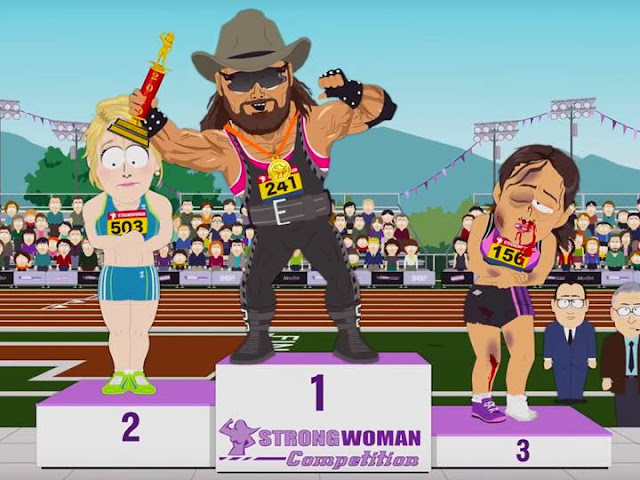 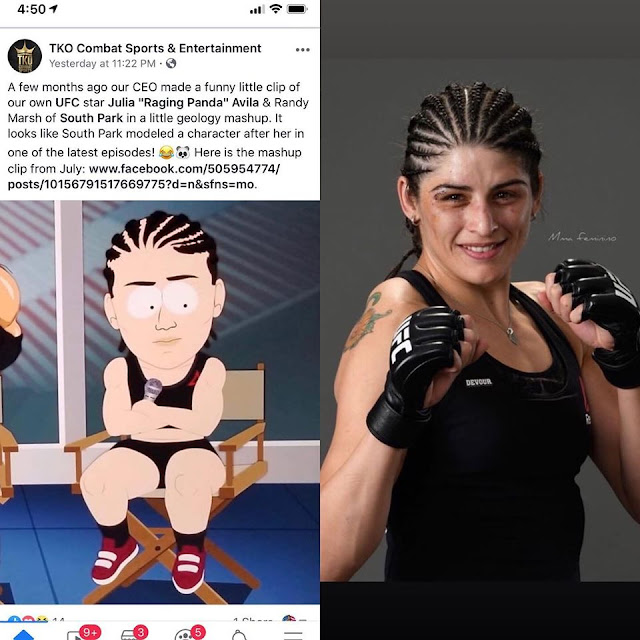 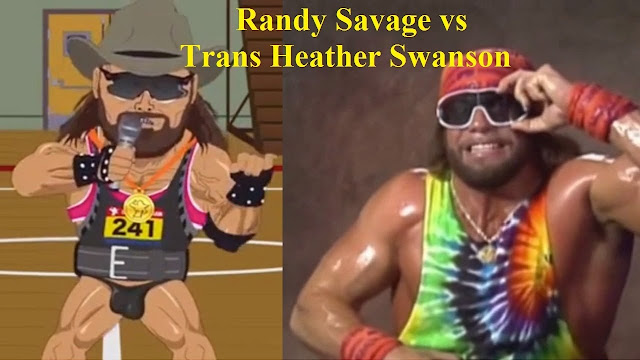 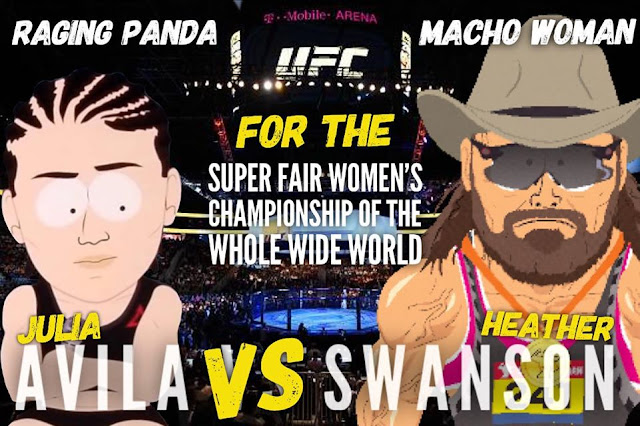 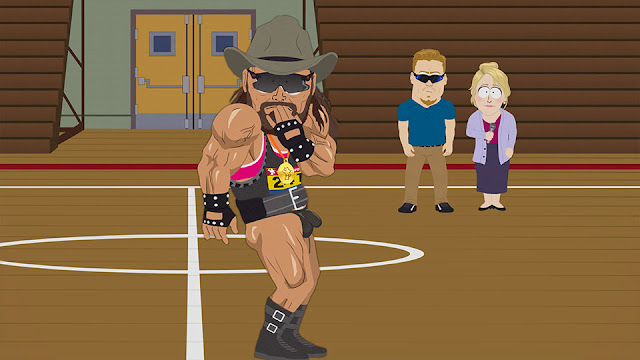 As you can see with Heather Swanson AKA Randy "Macho Man" Savage, a transgender is by definition a person having a gender identity or gender expression that differs from their sex assigned at birth. Some transgender people who desire medical assistance to transition from one sex to another identify as transsexual.

So anybody can claim to be a transgender just as "Macho Man" did to become the Alpha Female in South Park. 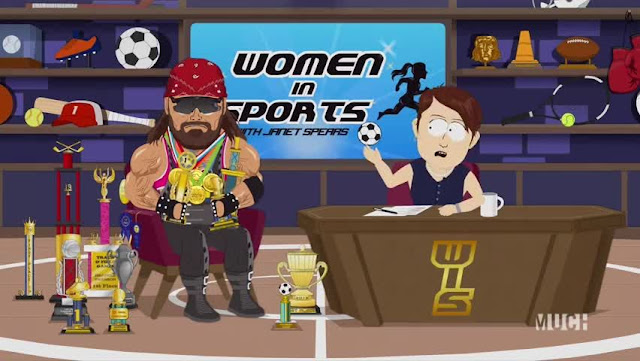