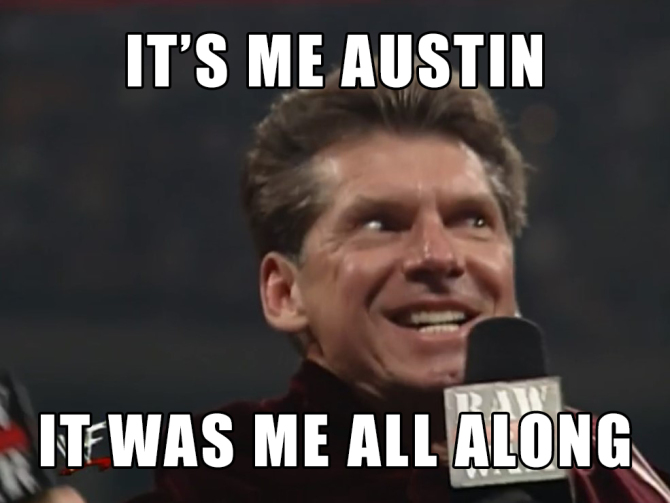 Vince McMahon best moment ever at 1:05.

All WrestleMania logos over the years

According to Jim Cornette, Gene Anderson had such an extraordinary grip strength that he could make anybody beg, including The Barbarian, with only two fingers (his thumb and middle finger) grabbing an elbow. 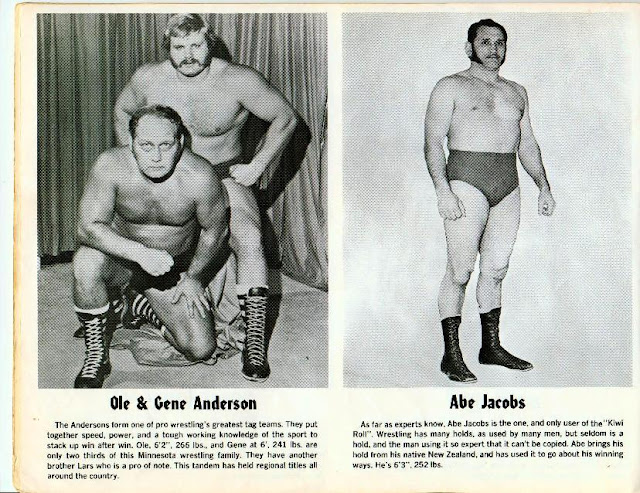 Ole & Gene Anderson and Abe Jacobs. Look at how young Ole looks in this picture. I've heard from multiple sources that Gene Anderson was one tough old buzzard. He doesn't look like much, but you know that move the "Test Of Strength"? Supposedly, he had one of the Road Warriors with one hand, and one with the other, and he had them crying like babies. And, at the time, he was over 40 and they were in their prime!


As mentioned in the video below, Gene Anderson was also a legit shooter and sadistic bastard as many pro wrestlers were at the time. 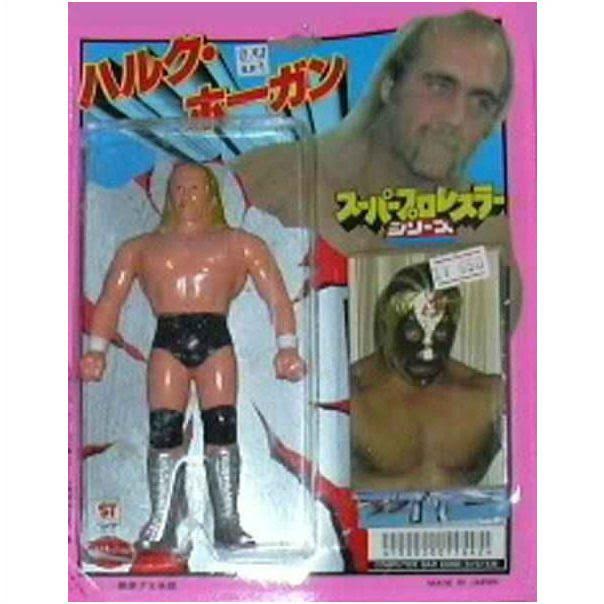 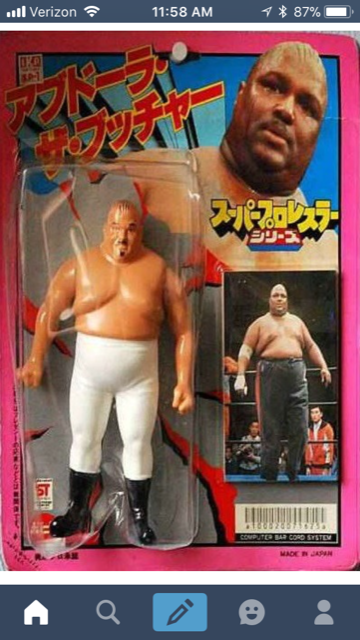 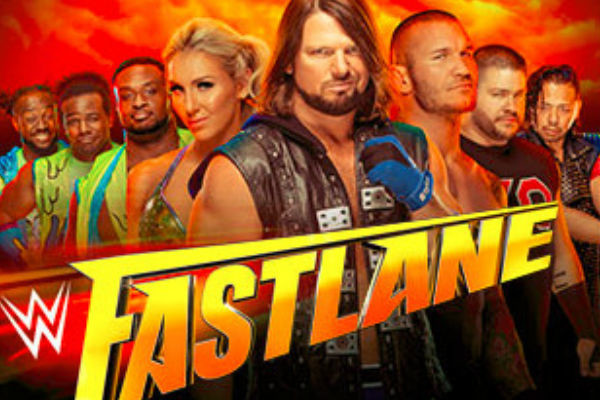 All-time record of 327.5 kg in the bench press for all ages in all weight categories, just a 27-year-old Kirill Sarychev pressed 330 kg, the second approach, and 335 kg in the third approach !!!


Published on Jun 24, 2017
Royce Gracie is a Brazilian professional mixed martial artist for Bellator MMA ,a UFC Hall of Famer, and a Brazilian Jiu-Jitsu practitioner. He is considered by UFC fans to be the most influential figure in the history of modern MMA. He is a member of the Gracie family.Gracie gained fame for his success in the Ultimate Fighting Championship. Between 1993 and 1994, he was the tournament winner of UFC 1, UFC 2, UFC 4, and fought to a draw with Ken Shamrock in the championship match in the Superfight at UFC 5.[5] Gracie popularized Brazilian Jiu-Jitsu and revolutionized mixed martial arts with his results contributing to the movement towards grappling and ground fighting in the sport.
He holds the most consecutive submission victories in UFC history with 11, which he earned between UFC 1 and UFC 4.

Most of the WWE wrestlers in the roster has long term contracts with with the company depending on the experience and potential it can be anywhere from minimum 1 year to 10 year period. With the professional contract wrestlers get basic yearly salary plus bonuses and traveling allowances. According to WWE the average wrestler on the roster makes between $500,000 to $1 million a year in basic salary. We take a look at WWE’s current contract and how much each wrestler makes in 2017.

How Much WWE Executives Makes In A Year ?

Looking at the leaked information here is how the pay scale works in the excutives of WWE, starting from Chairman and CEO Vince McMahon to other executives.
Before we get into the yearly figures lets take a look what a professional contract of a Wrestler with WWE looks like. The contract include atleast 13 different clauses which are as follow.

Every wrestler who signs up for WWE gets a professional contract with the company stating number of years, basic salary plus bonuses and some other clauses concerning factors like release, retirement, injury layouts and what not. The basic yearly salary is the downside guarantee payments. While the bonuses and royalties comes from PPV/merchandise sales share. WWE confirmed that every wrestler on the main roster makes guaranteed $500,000 a year while some top names rack in much more than that.

Some bigger names like John Cena etc enjoy PPV revenue share with the company and they make alot of money than the other stars in the roster. The PPV income figures are impossible to know because WWE never disclose this information. So we will only be taking a look at how WWE compensate their stars in basic salary and other clauses.

John Cena is the undisputed star in WWE at the moment who can be seen week after week in the ring, he makes around $3.5 million a year plus portion of merchandise sales and PPV revenue share. He also enjoy off the ring payments from different sources. Brock Lesnar is another wrestler who returned to WWE in 2014 and makes around $3 to $5 million a year.
Most of the female wrestlers have short term contracts usually “rolling contracts” which automatically renew every year unless one of the party decides otherwise. Female wrestlers earn less than male counter parts due to far less appearances. But they do have bonuses and other royalties.
Publié par PYGOD à 18:22 Aucun commentaire: