HIS STORY: A gang member accused of killing a cop and then convicted and sentenced to life in prison. Then a rich homosexual bought him for $250,000 for his fighting skills and good look for his "Talent Agency".

Paradiseland, Mexico
Age: 37
Occupation:
Appearance: He is about 6-feet tall and 160 pounds, good-looking, always seen in the finest custom-made suit and tie matched with expensive shoes. His hair are light brown and slicked back with gel. Can't be seen without his inseparable tip cigarillo and a balloon glass of cognac. He always carry a gun.

Attitude: Supremely confident, charming, charismatic, eccentric and dynamic. His erratic comportment and volatile temper can be described as intermittent explosive disorder. He is usually friendly and funny but will goes in a temper tantrum when annoyed or contradicted. Won't think twice before pulling his gun to threat one of his Combatant reluctant to obey. His unpredictable behaviors are only worsen by his daily intake of alcohol and cocaine.

Addictions: Chain-smoking tip cigarillos, sipping expensive cognac, snorting cocaine daily and freebasing it when he is in a party mood. Has sex four times a day with the muscular hunks of his harem. A SLAUGHTERSPORT enthusiast who enjoy and is aroused seeing muscular attractive men sweating, bleeding, suffering and brutally fighting each other.

Bio:
A well-educated openly-gay heir of a third-generation family fortune. Despite being the apparent heir of the family empire he was never interested in it. The family business is managed by his late-father closest associate and appointed CEO and his sister Laura.
Unbeknown to his sister, he sold 25% of the family business to an International Bank to finance his lavish and extravagant lifestyle.
He made his hobby of fighting and sex
Pimp/slavemaster

insatiable lust for sex and violence.
Has a black belt in Judo and sporadically train in SLAUGHTERSPORT (full fighting).

Goal: Getting his Champion into the UST-3.


His Harem's manwhores are paid $1,000 cash a week to reside there.
Hosts Ebony vs. Ivory Fight Night on Sunday. 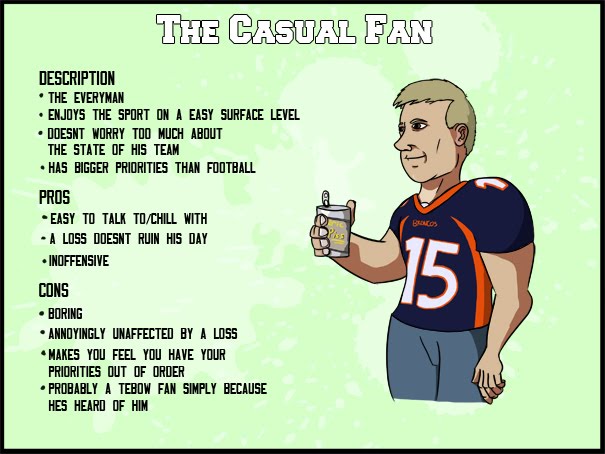 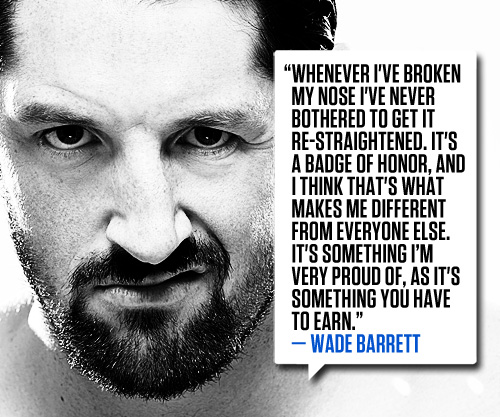 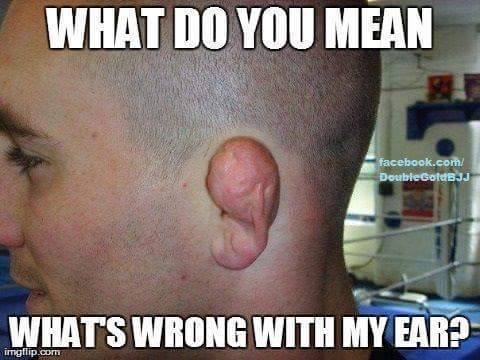 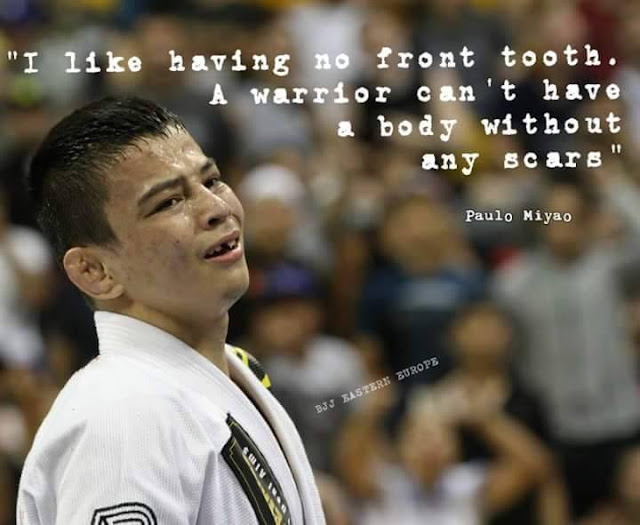 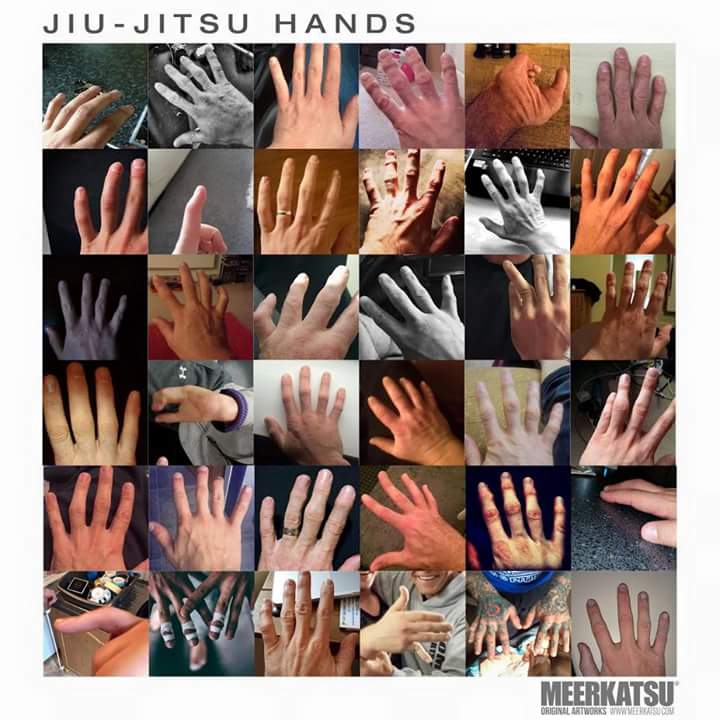 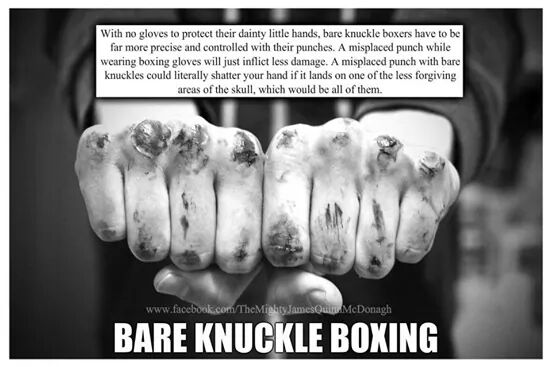 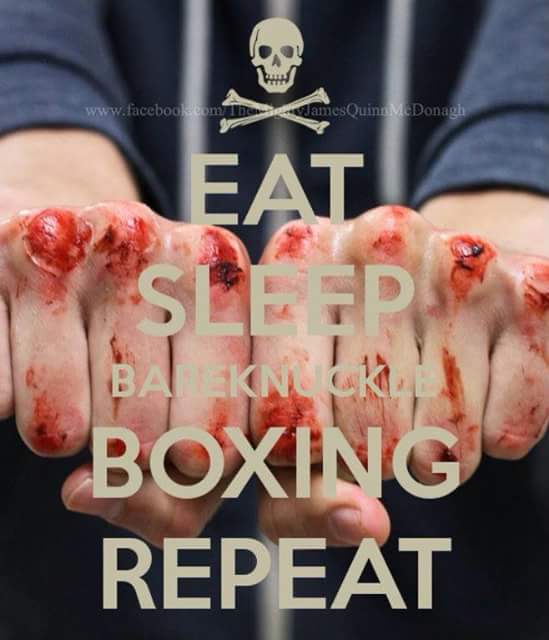 Judo Olympic Heavyweight Gold medalist at the age of 27.

Judo Olympic Heavyweight Bronze medalist at the age of 31.

Judo Heavyweight World Champion at the age of 22.

Judo Heavyweight World Champion at the age of 28.

Judo Heavyweight World Champion at the age of 30.

Judo Heavyweight World Championships at the age of 26.

Judo Heavyweight World Championships at the age of 24. 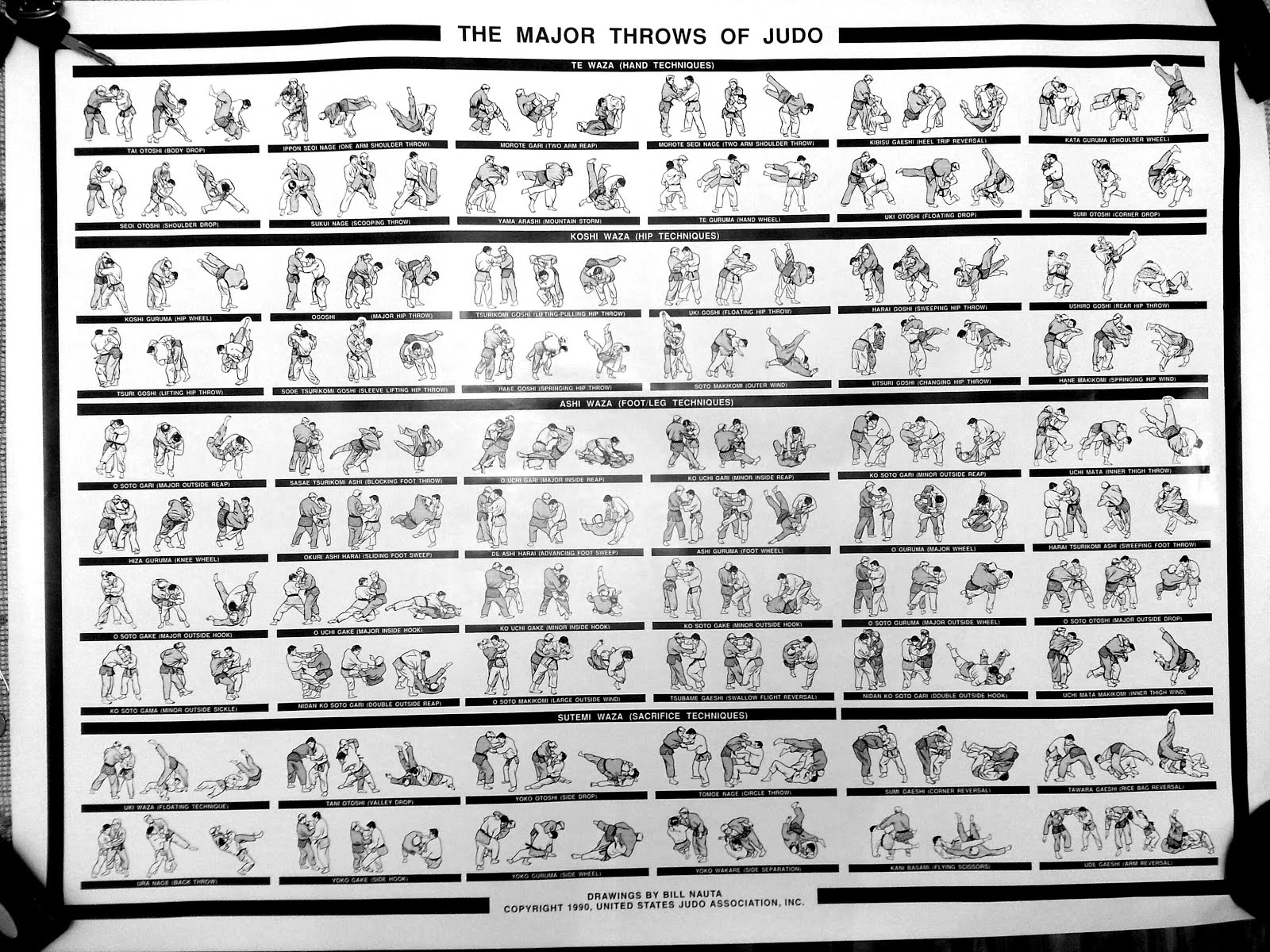 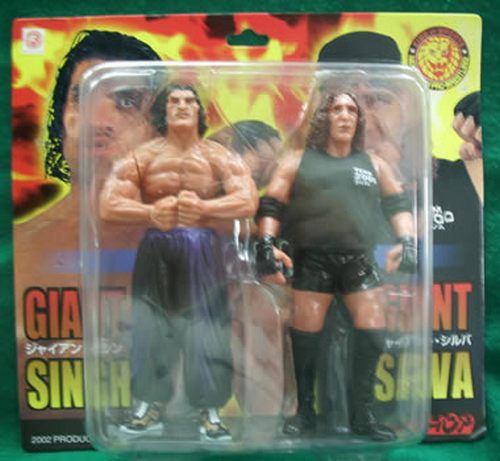 NICKNAME: Tanku Kikori (Moves forward and absorbs punishment like a tank and dismantles like a lumberjack.)
BIRTHPLACE: 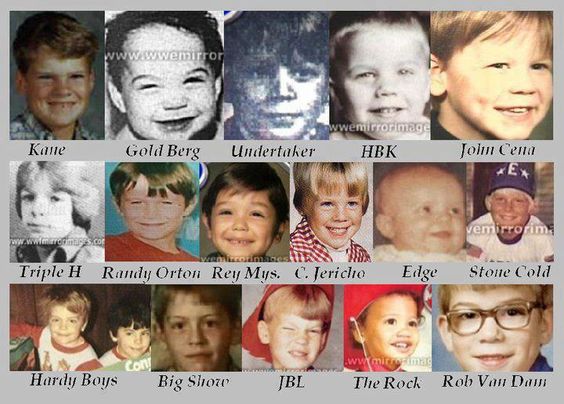 Adopted a stand-up fighting style as efficient in the street, the cage and the ring.
He is a sprawl-and-brawl who prefers to stay on his feet and avoids grappling on the floor.

PYGOD called him: "The most overqualified street fighter ever."

Amsterdam, Netherlands
Years active: Started 12 years ago when was 20.
Territory:

FAVORITE QUOTE: "I was a street fighter before being a professional fighter." 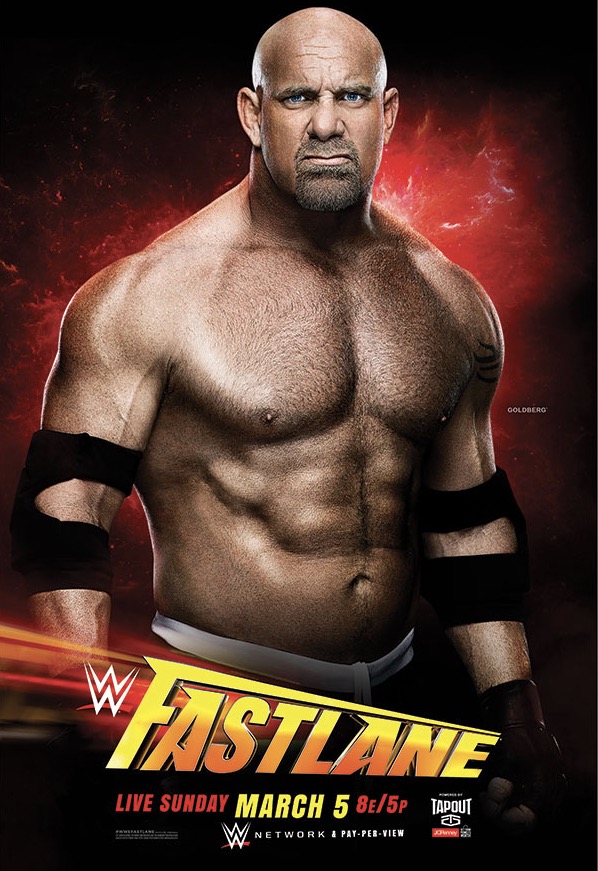 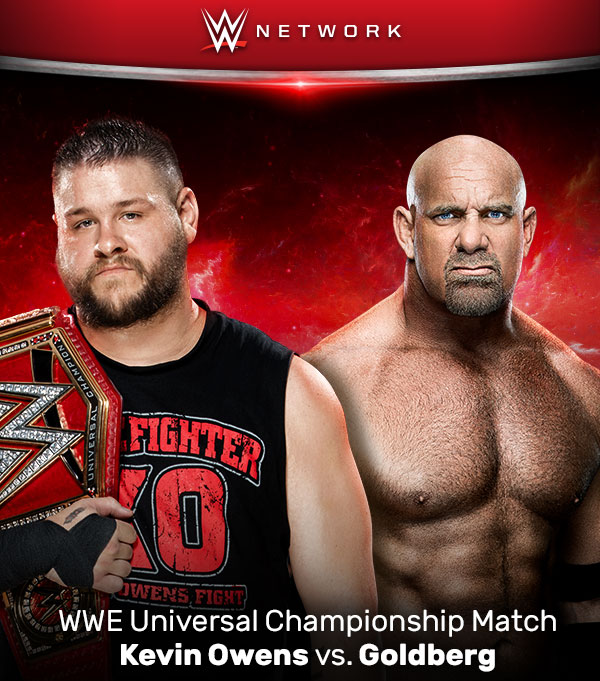 The Sandman wanted for failure to pay child support 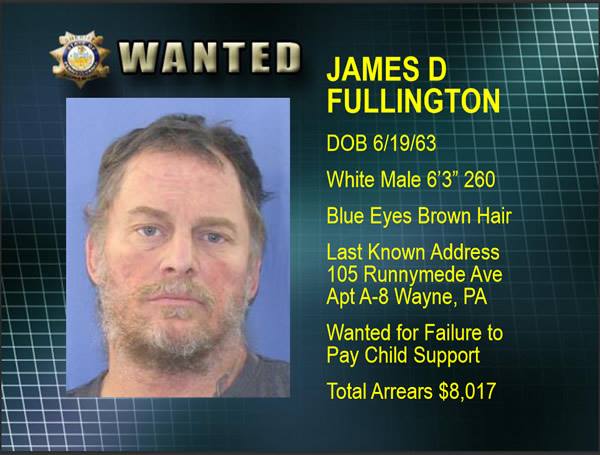 Former ECW original James Fullington aka ‘The Sandman’ was wanted by the Delaware County Sheriff’s office in Pennsylvania for failure to pay child support and being over $8,000 owed in back payments. A warrant was issued for his arrest in 2013.