The jobber in question here isn't a jobber like Titus O'Neil or the Zack Ryder of a year ago. Not at all! 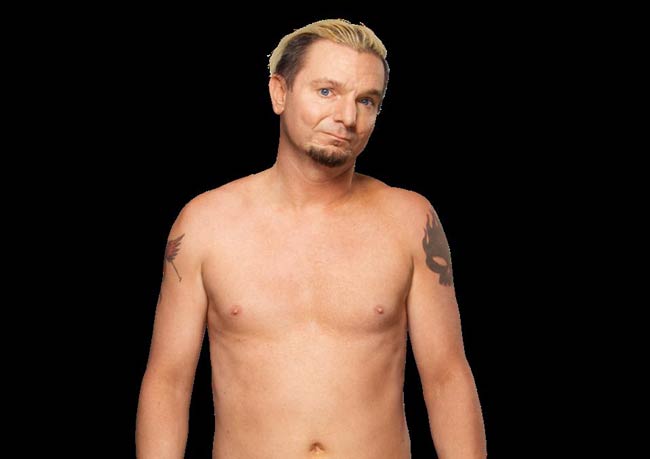 The worst looking of them all!

James Ellsworth doesn't even look like a pro wrestler.

In term of jobber, James Ellsworth is on a par with the Mulkey Brothers.

For me, it is a scandal! Probably the best wrestler in the world accepting to lose against a scrub!??!

Anyway, it seem that underdog losers are good for business...

Think of Daniel Bryan (at least he was a great wrestler and a lovable guy who just haven't the required look of a WWE Superstar. Bryan still looked an hundred times better and more credible than Ellsworth)

Believe it or not...

James Ellsworth is more popular than the returning Goldberg??!!?? 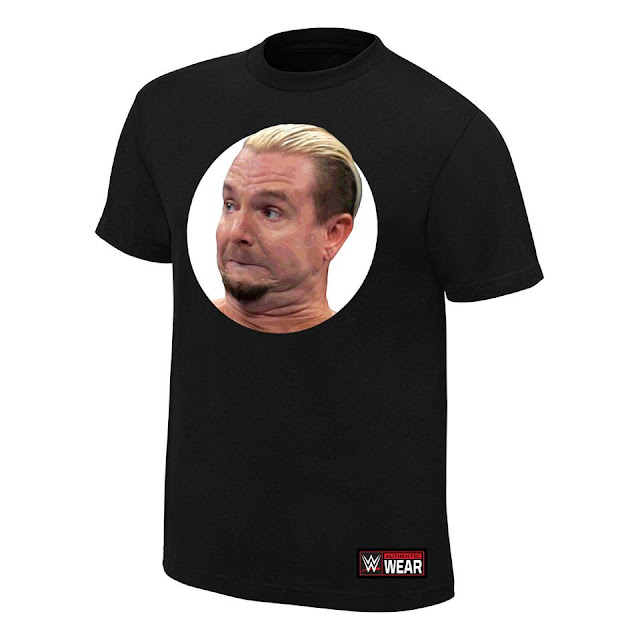 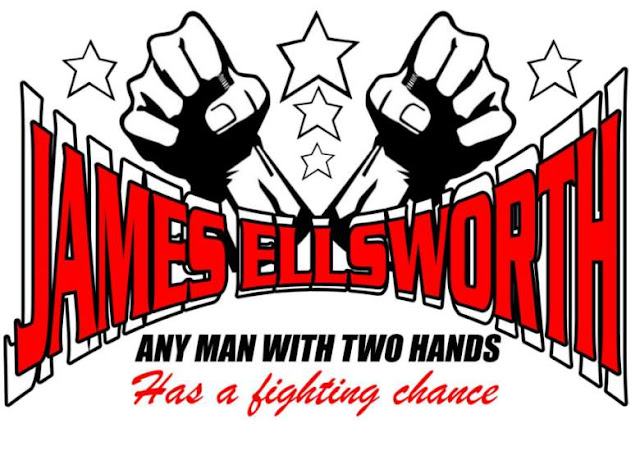