UFC was sold for $4 Billion 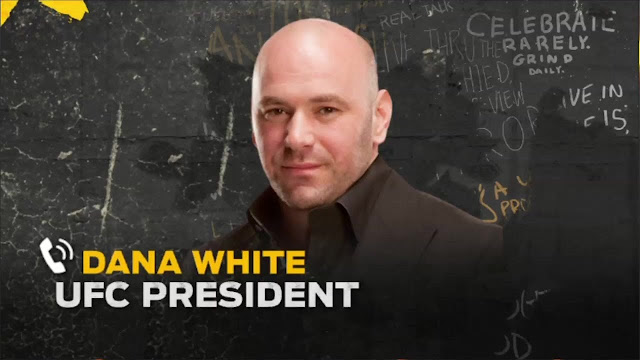 Dana White and the Las Vegas casino magnates, Lorenzo and Frank Fertitta bought the drowning UFC for $2 Million in 2000 and sold it 16 years later for a whopping $4 Billion to WME-IMG Group.


UFC President, genius businessman and promoter extraordinaire Dana White, who remains the man in charge, estimated net worth of $350 Million will most likely takes a jump up. Dana White deserves it! He created a 4 Billion dollars sport after buying only three letters: U.F.C.