What can be said about Missy Hyatt that hasn't been said a million times before? She has a reputation of being less than friendly at times and has a reputation for this, that, and the other thing. For all the negatives people have to say about "The First Lady of Wrestling," I have none.

Simply put, Missy Hyatt is one of the nicest people I've ever had the opportunity to interview. She also happens to be one of the most attractive which makes her a guest we will try to make fairly regular from now on. In other words, Missy Hyatt is truly a treat to interview because even I, an interviewer, love hearing what she will say next. You will love it too! Don't miss out! Download this one today! 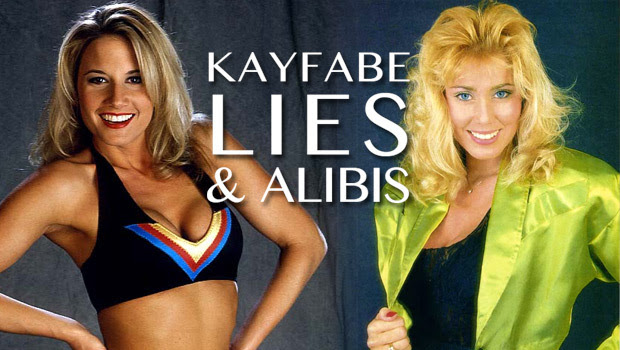 
Final thoughts: This was fairly disappointing, as the wrestling questions were scarce and the sexual segments just went on and on and on without being particularly interesting. Case in point, Missy spent 15 minutes (at least) going through women one by one and telling us they had breast implants. WELL DUH. Overall a waste of two of hours of your life. Avoid!