Wrestling fans out there. Do you remember Buff Bagwell in WcW? 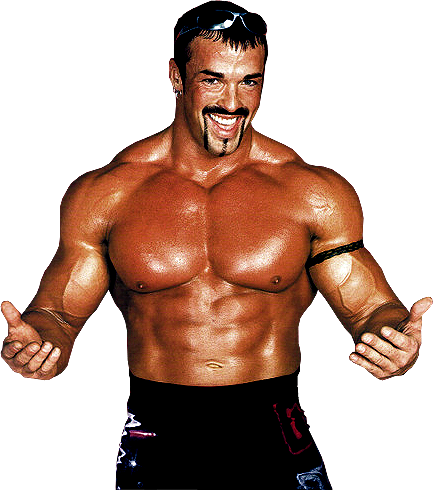 Marcus Alexander Bagwell was a "buff" male stripper before being a pro wrestler. 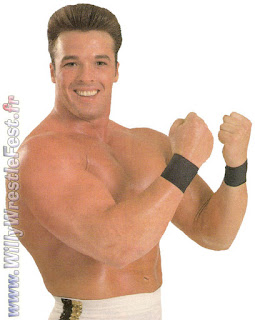 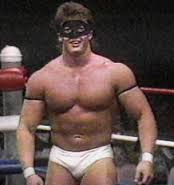 Do come his first gimmick as "The Handsome Stranger". 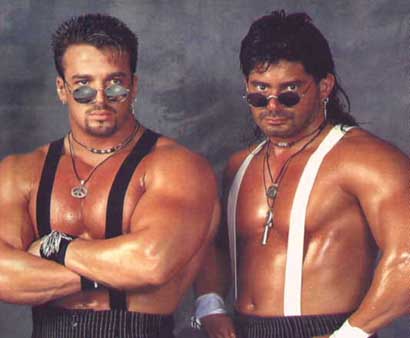 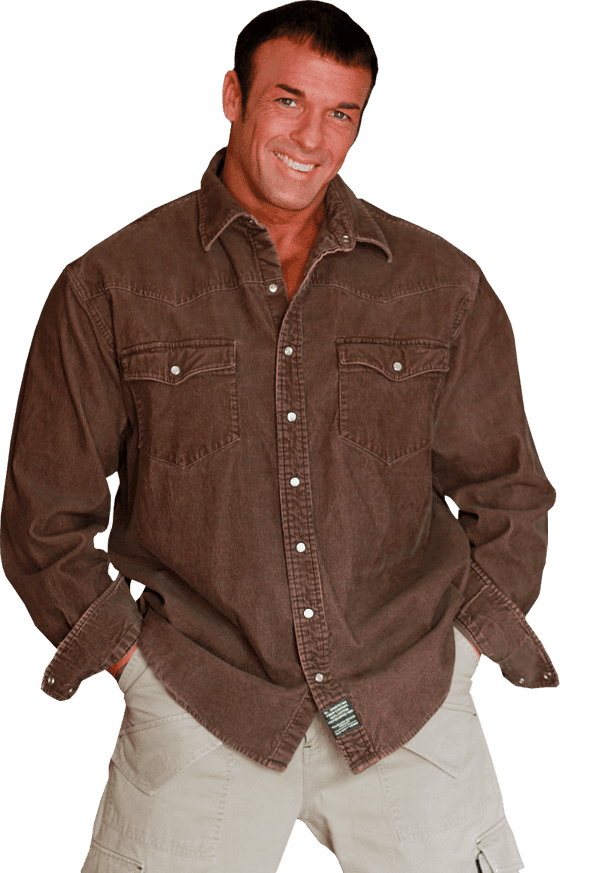 
Now he works as a high-end world class Male (Gigolo) Companion for women.

Which is certainly better than any other shitty jobs that pro wrestlers take in their after-career!

As a gigolo or male prostitute, Buff Bagwell was even featured on the Showtime reality show entitled ‘Gigolos’.

Word has it that Buff Bagwell has become a hot commodity for his escort agency…Cowboys4Angels. The agency claims he is the second most sought after gigolo they have. His prices are allegedly pretty steep as he asks for $400 an hour, $3,000 for an overnight stay and $8,000 for a full weekend of his “stuff.”


He has the look and the "stuff" (as he used to say) and capitalized on it. Which is fine with me.