Agility, grace, coordination and precision.
Famous seducer with his boyish good look and wealthy background. Had affairs with several famous actresses and top models.
Mocked for being effeminate.

Purely defensive. Totally avoiding the attacks of his enemy while refusing to strike them back. Thanks to his exceptionnal condition and stamina, he can fight throughtout the whole day under any condition. Invariably, the enemy will grow frustrated and lose his composure.

He is built for the long-distance. He has the size of an elite marathon runner (5'9", 137 lbs). He will spend the entire war dancing around his enemy, blocking, slipping and guarding every attack until his enemy give up or collapse from exhaustion. A 24+ hours defensive struggle is a possibility with him.

You can swing at him for three hours straight without landing a single one. Then you will have no other choice that giving up from physical and/or mental exhaustion.

He has an impenetrable guard and is a master at slipping punches, kicks, and takedown attempts.

He will, most likely, never lose nor be strike by an enemy. No one could touch him, literally.

For him, the truest victory is when he forced his opponent, although uninjured, to give up; for then the man was overcome, not by his injury, but by himself. He knocks them out psychologically and forces them into mental surrender without physical injury. 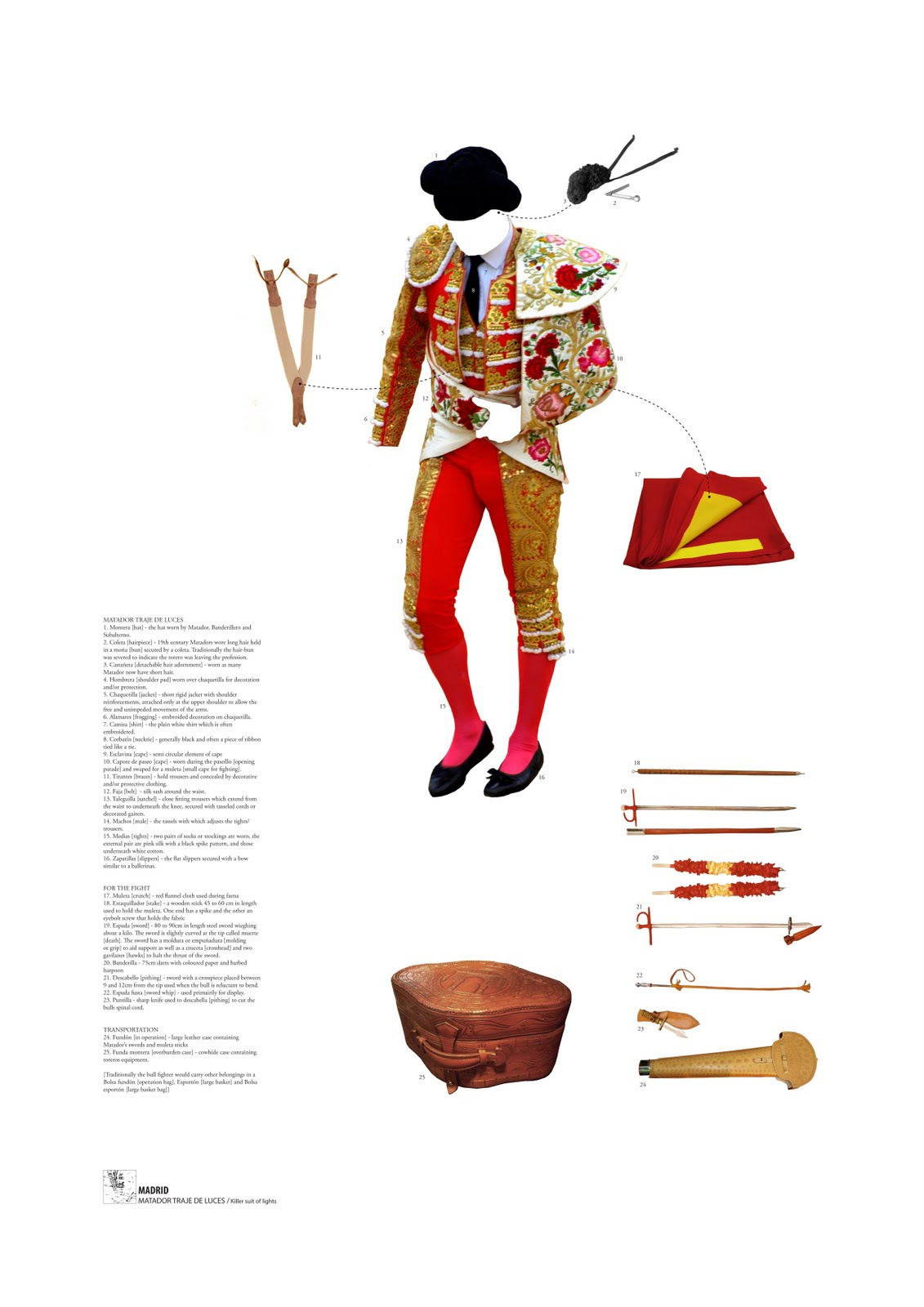 
For the entire stable of Combatants
SLAUGHTERSPORT.COM
to know all about the Combat Sport.

Julio Abella and SLAUGHTERSPORT Training School is the exclusive property and creation of PYGOD
SLAUGHTERSPORT™ is 100% created, operated, and owned by PYGOD  No graphics, text, icons, names, logos, scripts, scenarios or photos from this site may be used without permission.
Publié par PYGOD à 14:45