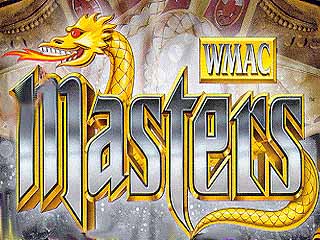 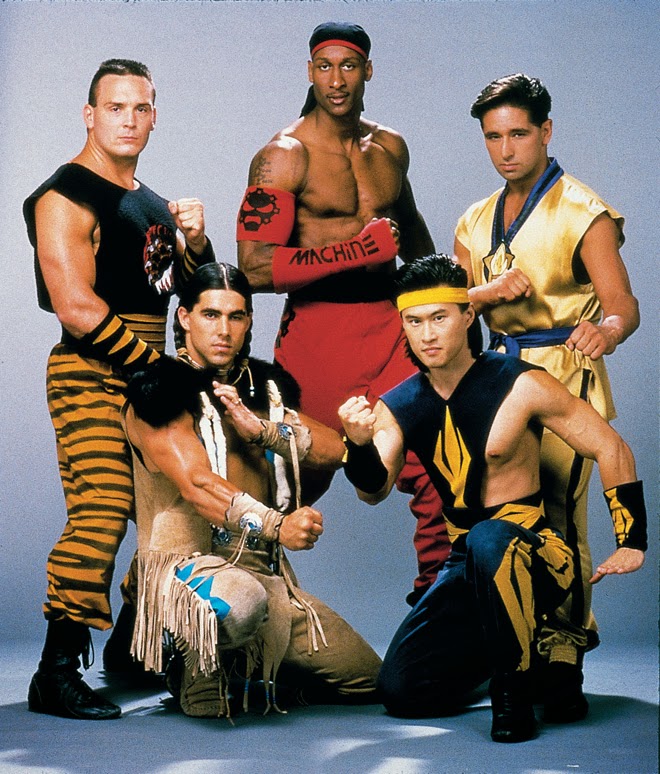 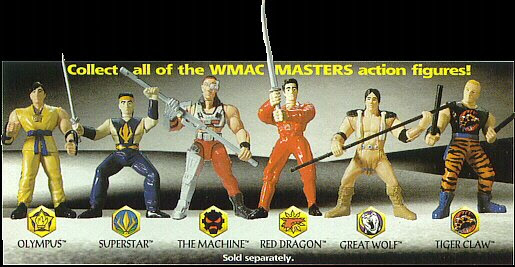 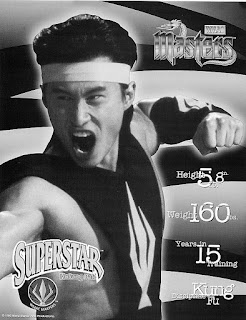 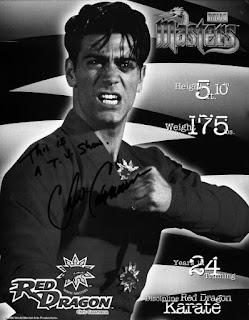 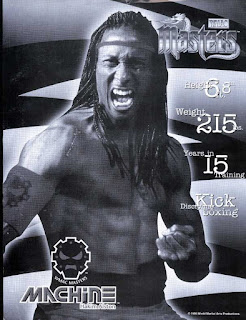 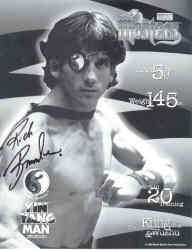 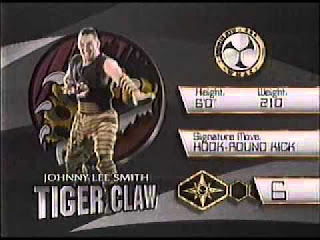 The Dragon Star represents the greatest martial artist in the world. The 8 Points of the Dragon Star represented the 8 points on how a true martial artist would live. The 8 Points are: Discipline, Courage, Forgiveness, Compassion, Honor,Wisdom, Loyalty and Respect.
In Season 2, members of Jukido were banned by the WMAC for not following the Code of the Dragon Star, but some members managed to infiltrate the competition. At end of the Season 2 finale, Hien Nguyen (Tsunami) stole the Dragon Star and brought it to a rooftop building where Michael Foley (Tracy "Tracer" Swedom) and Larry Lam (Warlock) were awaiting a helicopter. The WMAC discontinued all competition until the Dragon Star could be recovered.
The Dragon Star was built by Jim King, the same prop maker that built The Machine Body Armor and several of the weapons for the series. The original design of The Machine armor was redesigned by Jim King prior to its fabrication. The new armor design was incorporated into the toy version of The Machine.

Most Popular Martial Arts Disciplines practiced by the 29 Masters 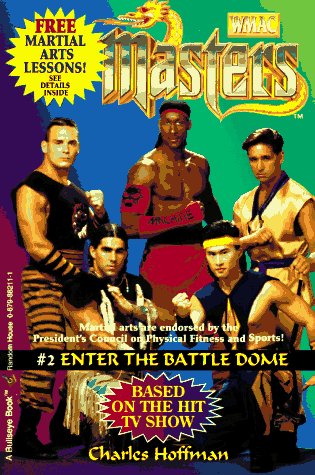