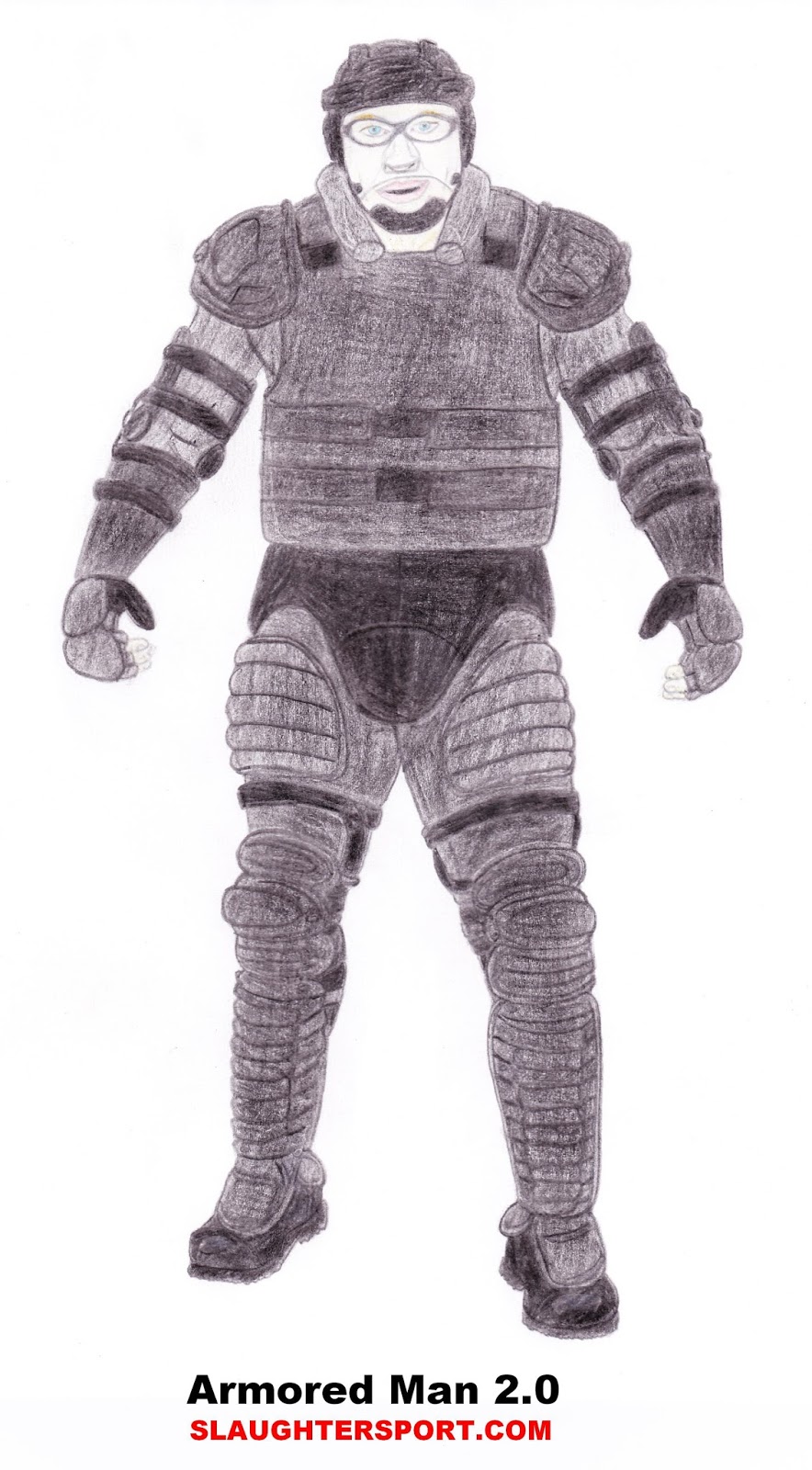 BACKGROUND STORY: Blessed with astonishing athletic ability, he competed at the highest level in several school sports since the age of 7. He discovered his true "calling", kickboxing, at the age of 16.

He started fighting professionally at the age of 21 with the goal of fighting the world champion in each Combat Sport. Thanks to his gift for self-promotion and his father's Money, he faced and was defeated by Muay Thai & Kickboxing World Champion Simson in Thailand and by then MMA Champion Konga Ruopa in the United States.

In the first 2 years of his fighting career, when he was 21 to 23 years old part-time rookie, he had his left forearm broken (while blocking a kick) losing a kickboxing match to Simson, suffered of a torn pectorial muscle losing an MMA match against Konga Ruopa, suffered a broken nose while defeating a Mexican luchadore champion in a pro wrestling ring and underwent a facial reconstructive surgery. Tired of nagging injuries, he decided to create his own "legal" custom-made armor to become an indestructible fighter.

His cyborg fighting armor was featured in several newspapers and magazines. And was the subject of a couple of TV reports. Being a shameless self-promoter, Oliver Boyle III aka Armored Man 2.0 started a campaign to be selected to compete in the Universal SLAUGHTERSPORT Tour. PYGOD was really interested to see the armored cyborg-like super-athlete compete in his prized yearly UST.

Trained for 3 years to compete in the UST. Perfecting his Muay Thai and learned high-flying pro wrestling and American football combat specifically. All in the aim to use his armor to his maximum advantage.

OTHER COMMENTS: A millionaire playboy, trust fund baby and the third generation of a wealthy family of entrepreneurs. Never had to work a single day in his life and dedicated himself to sports with the support of his parents.
He is very active on social medias. He enjoys and actively seeks medias (TV, newspapers...) attention.

ENTOURAGE: The Party Animal Posse  (His three childhood friends with whom he travels and parties after his wars. All three are from an upper class background.)

Is the Armored Man 2.0 really "The Bringer Of Change"? Is he the future of the sport or just a novelty act?

A soldier specifically intended to be above and beyond a normal man; harder, better, faster, stronger, tougher, more skilled, more determined, built and trained to fight and win.
The Super Soldier can come in many forms, ranging from government-raised human weapons, cybernetically,genetically or chemically enhanced ordinary humans, to complete artificial lifeforms, or any combination of these. Usually trained by The Spartan Way.
http://tvtropes.org/pmwiki/pmwiki.php/Main/SuperSoldier