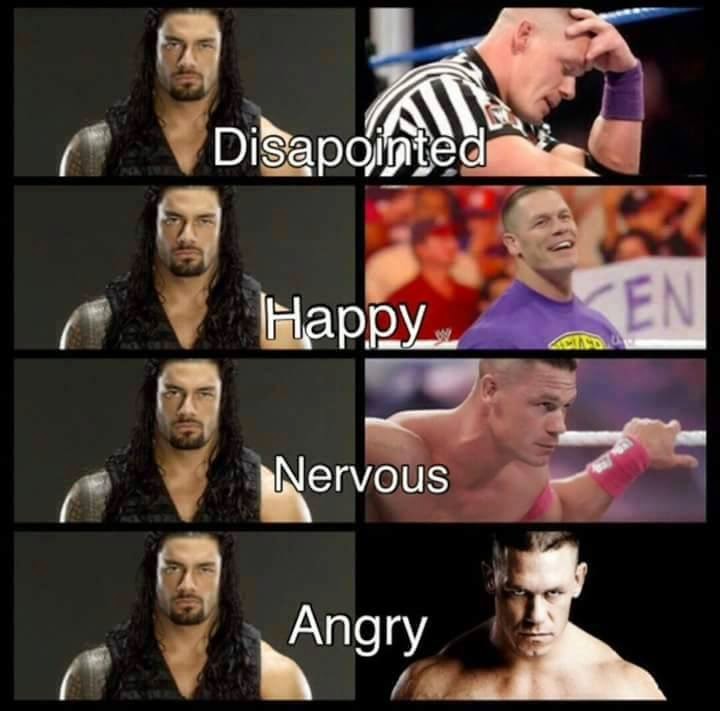 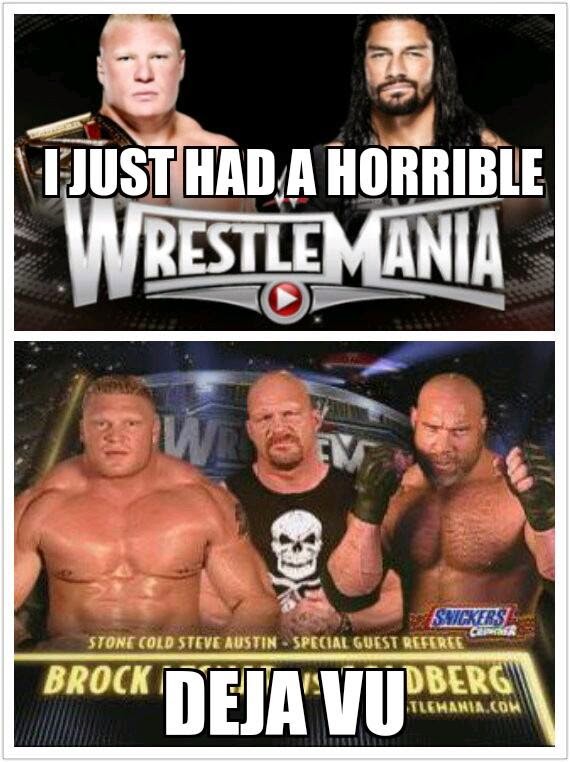 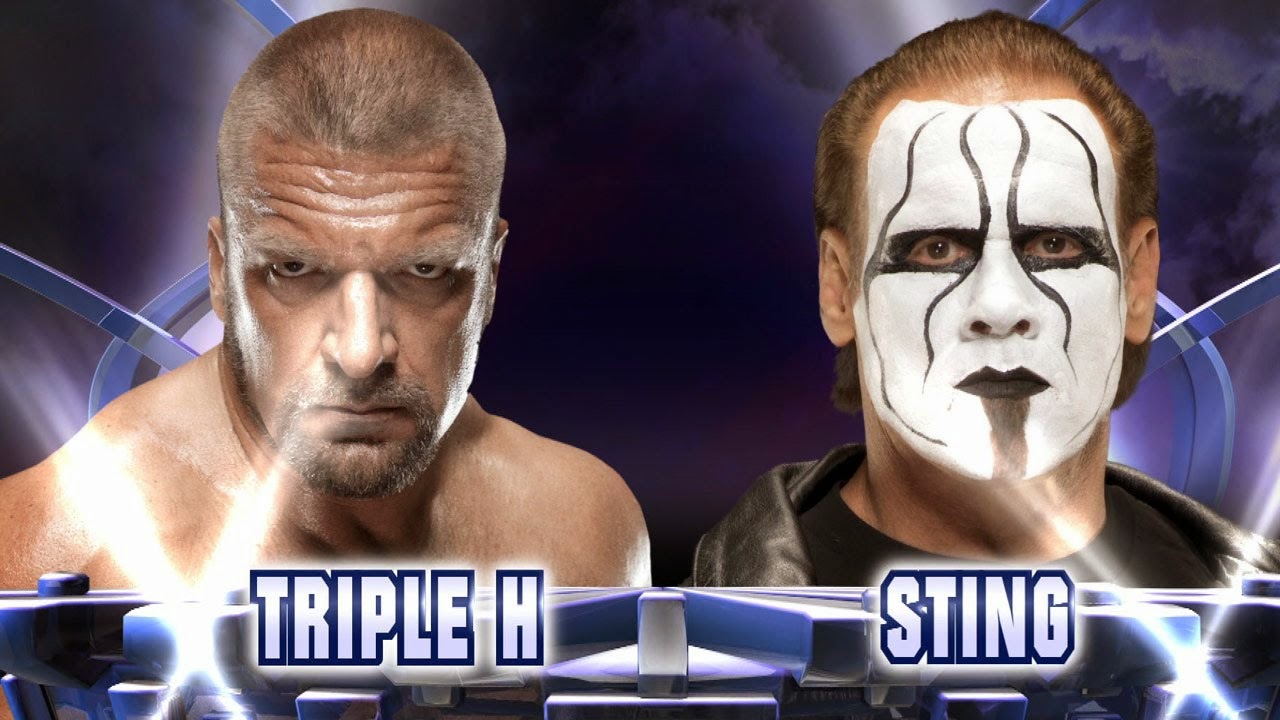 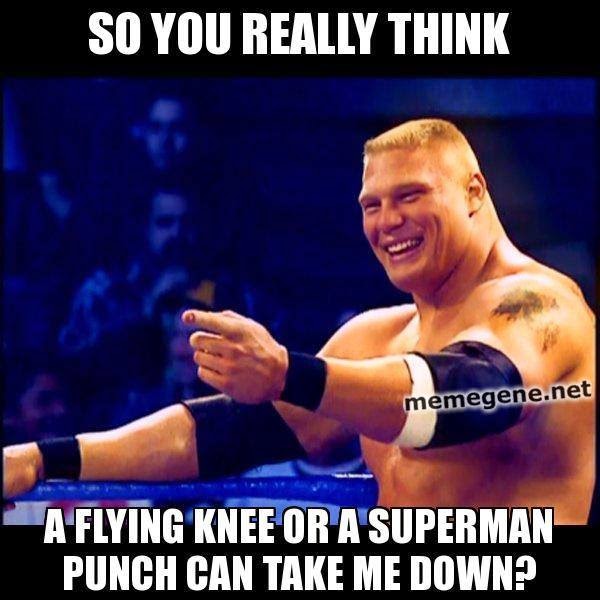 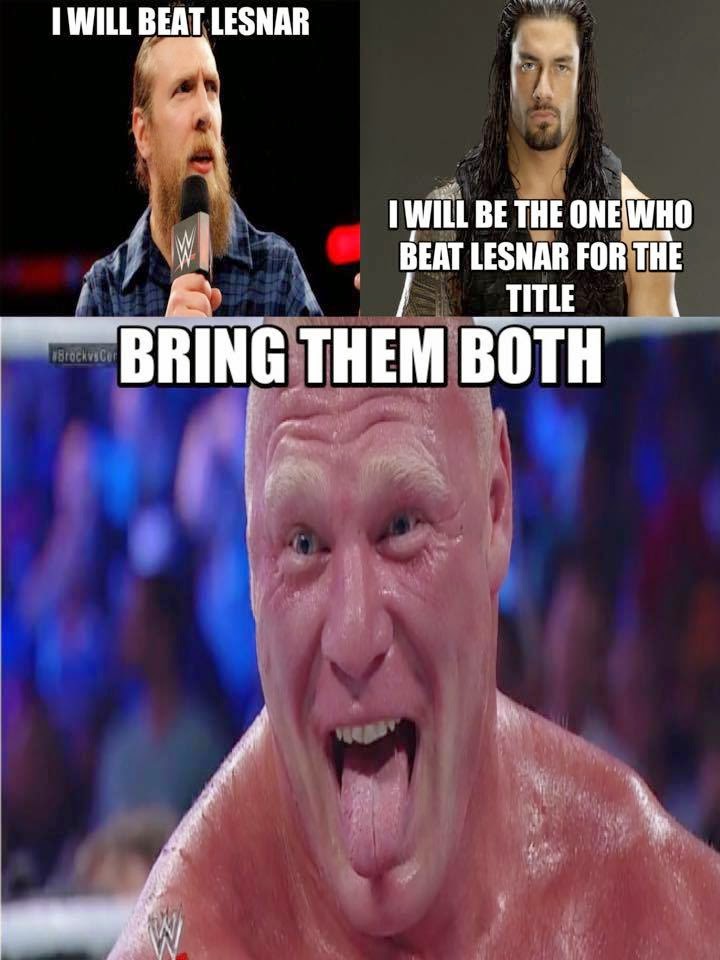 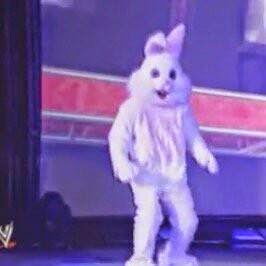 
Without further ado, I give you COUNT DANTE. The surreal king of self-promotion. The FORBIDDEN and SECRET training manual of the BLACK DRAGON FIGHTING SOCIETY has never before been available to anyone outside of the Society. Recent attempts for regular publication and public exposure have been rejected as the contents were considered HORRIFYINGLY DANGEROUS and BRUTALLY VICIOUS.

Yes, this is the DEADLIEST and most TERRIFYING fighting art known to man—and WITHOUT EQUAL. Its MAIMING, MUTILATING, DISFIGURING, PARALYZING and CRIPPLING techniques are known by only a few people in the world. An expert at DIM MAK could easily kill many Judo, Karate, Kung Fu, Aikido, and Gung Fu experts at one time with only finger-tip pressure using his murderous POISON HAND WEAPONS. Instructing you step by step thru each move in this manual is none other than COUNT DANTE—“THE DEADLIEST MAN WHO EVER LIVED.” (THE CROWN PRINCE OF DEATH.) 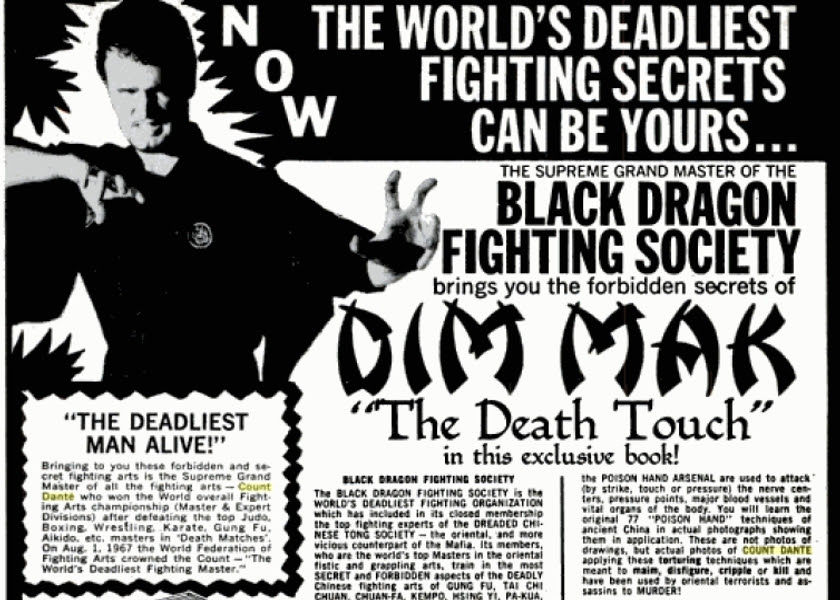 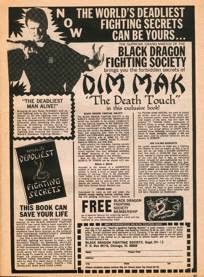 Was prone to boasts that furthered his reputation, his most notorious one being that he’d participated in secret "death matches" in Thailand and China, winning by killing opponent after opponent before crowds numbering in the thousands. 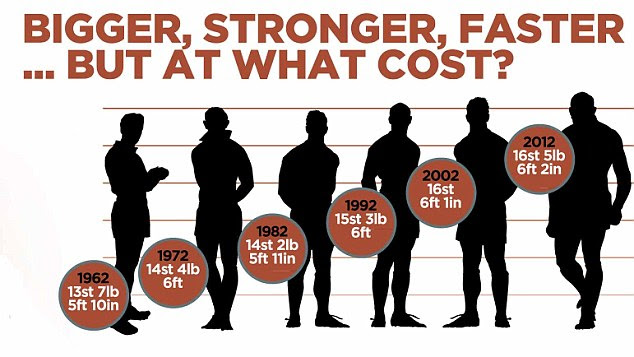 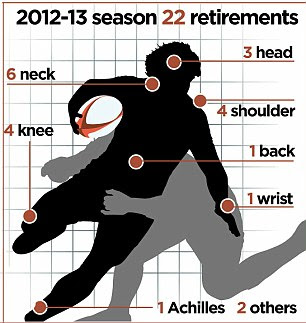 
April 6th 2012 we announced the launch of a new sport Ultimate Ball, the brain child of UCMMA owner Dave O'Donnell, during the break at UCMMA27 the first ever game of UltimateBall featured Team Razer Vs Team Bloodline.

In 1993 they said that UFC will never take off, look at it now, UltimateBall is the sport of the future, this isnt just an MMA ad on this is a NEW sport in its own right.


As you may doubt, as today February 2015, this hybrid MMA/rugby sport never took off.

Nonetheless, this original and one of a kind underground sport is still alive today.

Take a look at the rules.

UCMMA created a new sport inside MMA during the early part of 2012 called 'Ultimate Ball'. The team-based sport, which combines sports such as rugby,American football, basketball and mixed martial arts, is played in the cage in which both sides try to get the rugby-shaped ball into the opposition's goal, with takedowns and body shots allowed. Ultimate Ball debut at UCMMA 27.
The concept to Ultimate Ball came to Dave O'Donnell around the time Cage Rage was at its highest peak, but had to wait until UCMMA grew bigger to make the sport happen.
The rules to Ultimate Ball are: 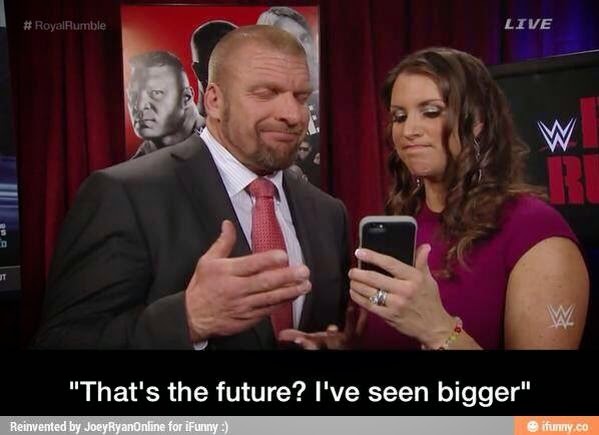 #SethRollins has a small penis 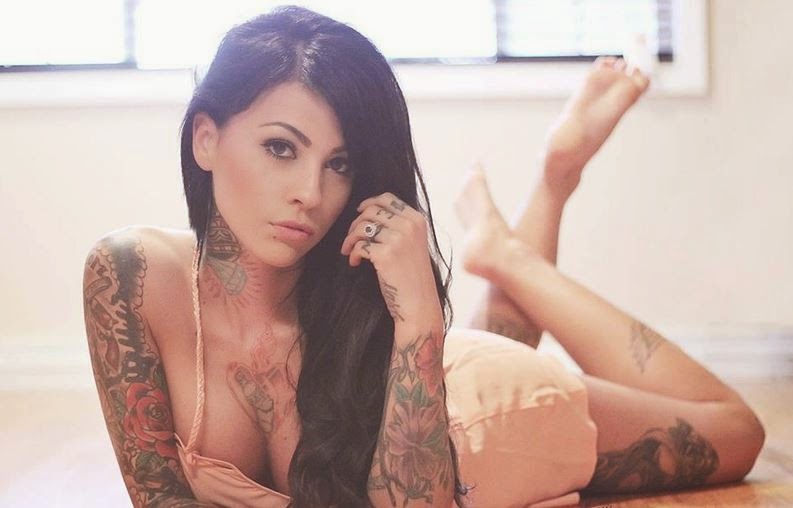 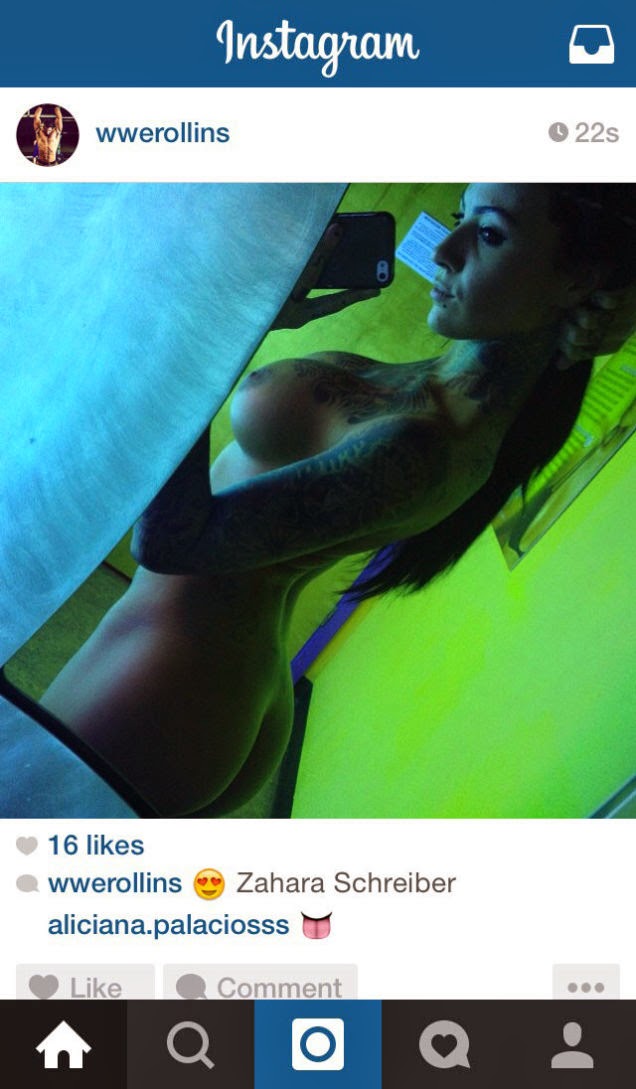 
Everything about the UFC creation is in this book. Wrote by the UFC creator himself Art Davie. He was also the booker and matchmaker. 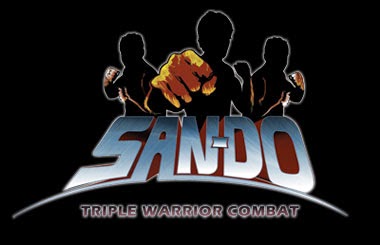 All those MMA purist shitheads can kiss my ass!
If you don't like it! Don't watch it! 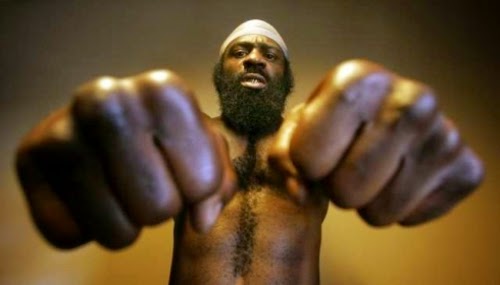 Whether you like it or not, Kimbo Slice is the most famous BKB (Bare Knuckle Boxing) brawler of the modern era. And with Brock Lesnar, Kimbo Slice was one of the biggest draws ever in the MMA (Mixed Martial Arts) history. 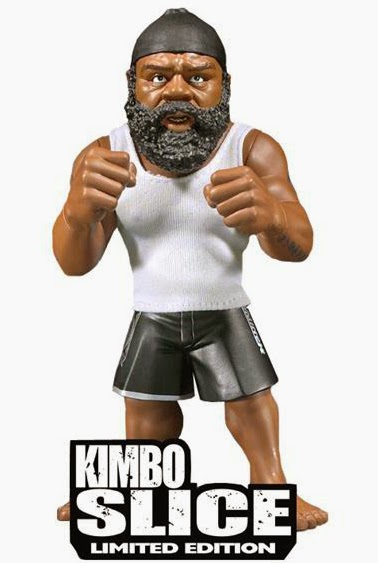 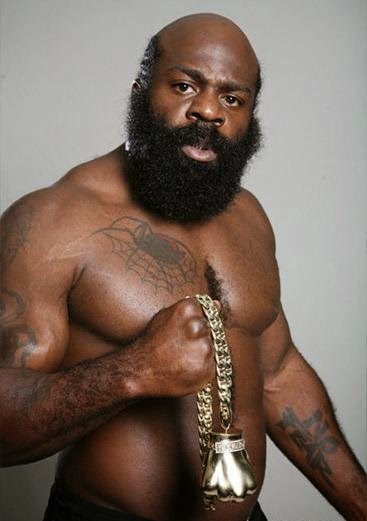 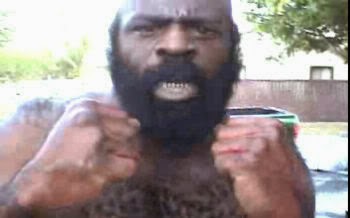 
All his Bare Knuckles Street Fights 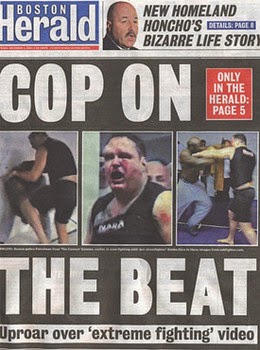 CZW - Ultraviolence At Its Best


CZW is Ultraviolence and Hardcore Wrestling at its best. That statement still stands true but as Zandig said himself, CZW has been doing hardcore better than most for a long long time. This video showcases some of the best "Ultraviolent" moments in CZW history.

Combat Zone Wrestling (CZW) is an independent wrestling promotion. In 1999, John Zandig and five of his students, Ric Blade, T.C.K, Lobo, Nick Gage, and Justice Pain (along with sub-trainer Jon Dahmer) began to run professional wrestling shows in New Jersey and Delaware, showcasing a brand of hardcore wrestling dubbed as "ultraviolence". Ladders, tables, thumbtacks, barbed wire, light tubes and fire are common elements of "ultraviolent" wrestling matches in CZW. The company filled a niche for hardcore wrestling fans that had been left open by the folding of Extreme Championship Wrestling (ECW). CZW established themselves as the leading American hardcore wrestling promotion at the ECW Arena with their Cage of Death 3 show in 2001, the year ECW folded.

Their homegrown roster helped establish what became a top independent promotion in later years. Although they are most commonly known for their 'ultraviolent' style, their shows feature almost every other styles of wrestling as well. Just about any card will feature high flying, comedy, strong style, chain and technical wrestling. Their annual Tournament of Death show emphasizes the ultraviolent style of CZW, While their annual Best of the Best emphasizes on the technical and aerial style. All of their shows are taped and distributed by Pancoast Productions, Inc., who releases the shows on DVD and Pay-Per-Stream via their website. CZW was broadcast on TWC Fight! to viewers in the UK and Republic of Ireland as part of the "Bloodbath" program until TWC Fight! closed in 2008. CZW continues to run on a monthly basis in The Arena, and they also run shows outside of Philadelphia.

The Muscle & Fitness Lifestyle has his price!

Being able to train twice a day, eating multiple time a day, take an afternoon nap while buying expensive steroids, growth hormones, and supplements. YOU GOT TO HAVE MONEY!!

And when you have muscle and a good look, one of the "easiest" way to make a lot of Money to support yourself is to sell or rent your body. Unfortunately, women don't need to pay for sex. So our poor male bodybuilders and fitness models have to sell their butt virginity to wealthy "sponsors" AKA schmoes. This is one of the underground reality of the fitness industry.

"Natty" Scott Herman in a sea of schmoes waiting for a client on the Gay 4 Pay meat market.

Bare-butt posing, nude posing in gay magazines and doing Webcam shows are lucrative and not-too-compromising ways to do Money for bodybuilders and fitness models.

Showing your ass for Money? Why not! However having a cock in the ass is another thing. Outch!

By the way, Naked Gay Wrestling is completely hetero unfriendly... Not a viable alternative if you wanna keep your rear-end virgin! 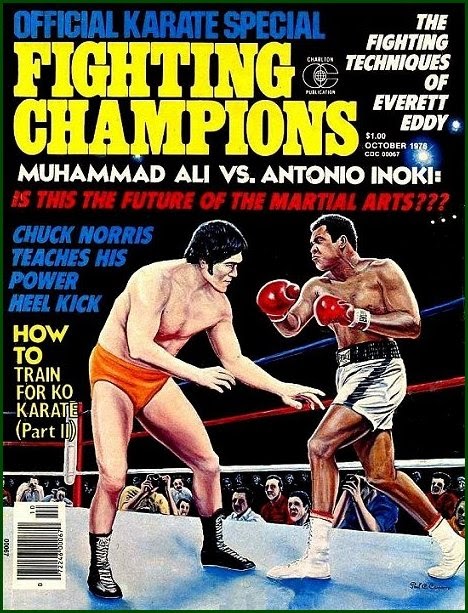 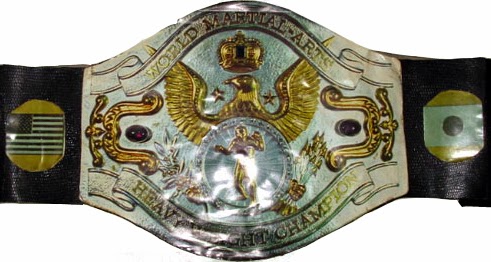 The 16 opponents fighting for the title of "World's Top Martial Artist":

Willem Ruska, (born 29 August 1940), Amsterdam, Netherlands, 6'2", 207 lbs,
was 35 at the first fight and 39 at the last.
Won two Judo Olympics Gold Medals in 1972 (Heavyweight and Open categories).
Retired after the Olympic Games.
Was involved in pro wrestling and shoot wrestling from 1976 to 1980. Had 14 pro wrestling matches during this period.

Chuck Wepner, (born February 26, 1939), Bayonne, New Jersey, USA, 6'5",
Was 38 years old at the time of the Inoki fight.
Boxed in the Marines
Started his pro career in 1964
Had a 33-13-2 pro boxing record at the time
Former World Heavyweight Boxing Champion George Foreman was the designated opponent but was unable to fight due to contract problem.

Jubel Pelwan, a newphew of Akrum

Mr. X, masked karateka Mr. X, who became famous in the movie "Squared Jungle."
Was originally scheduled to fight Uganda dictator Idi Amin but cancelled because of a coup d'etat in Uganda.