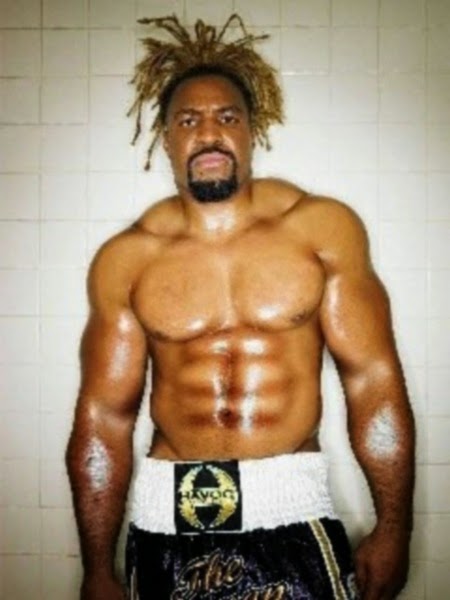 WBO Heavyweight Champion (4 November 2006 – 2 Jun 2007)
At the age of 34, Shannon Briggs won the WBO title by defeating Sergei Liakhovich and lost it at his first title defense aggainst Sultan Ibragimov.


Shannon Briggs holds the record for the most first-round knockouts of any heavyweight champions in history with 35,compared to other great knockout artists: 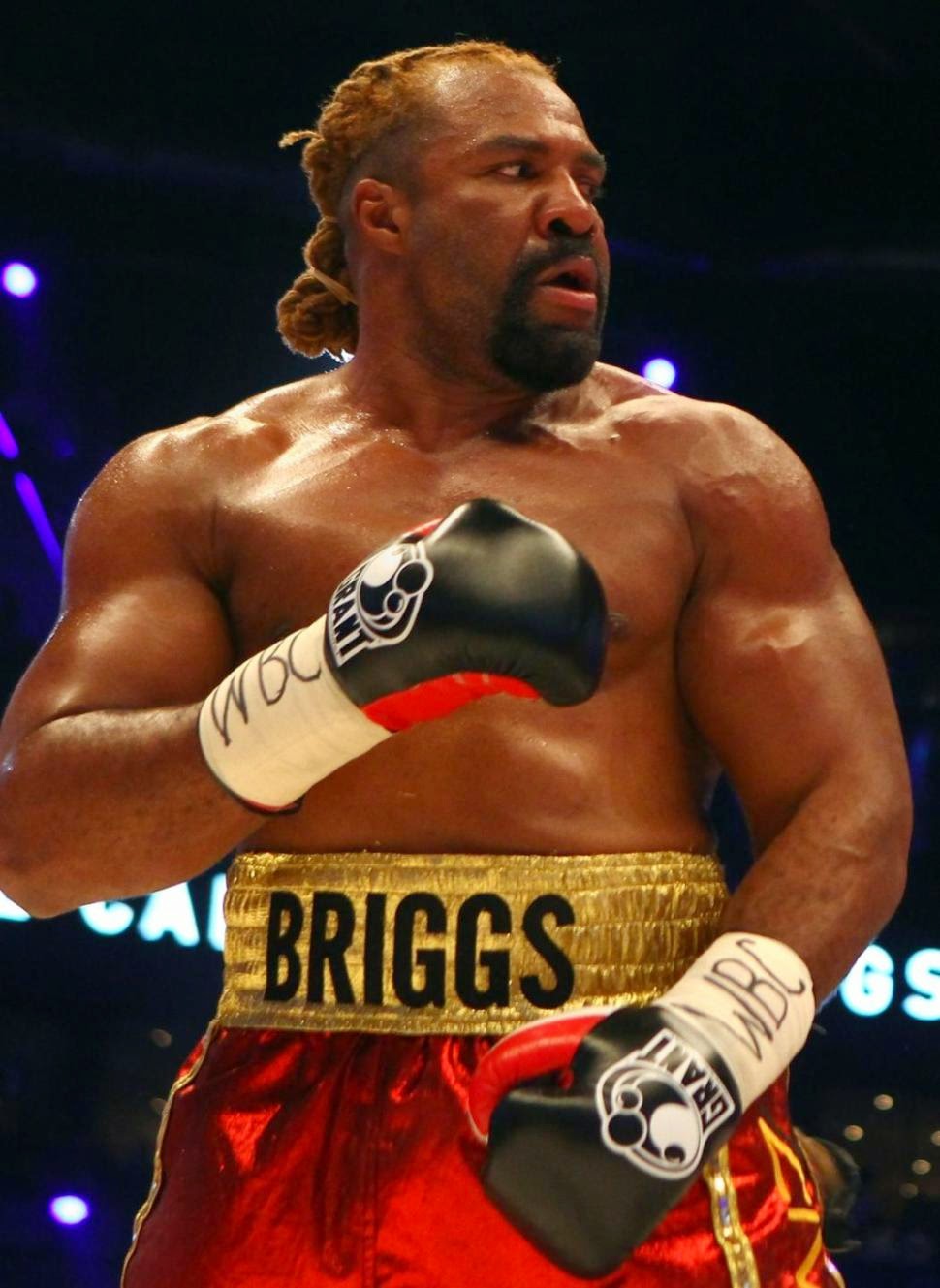