Since it is best for business that I didn't write all my dislike of John McCain for destroying the UFC. I will let those images that I found on the web speak for myself. 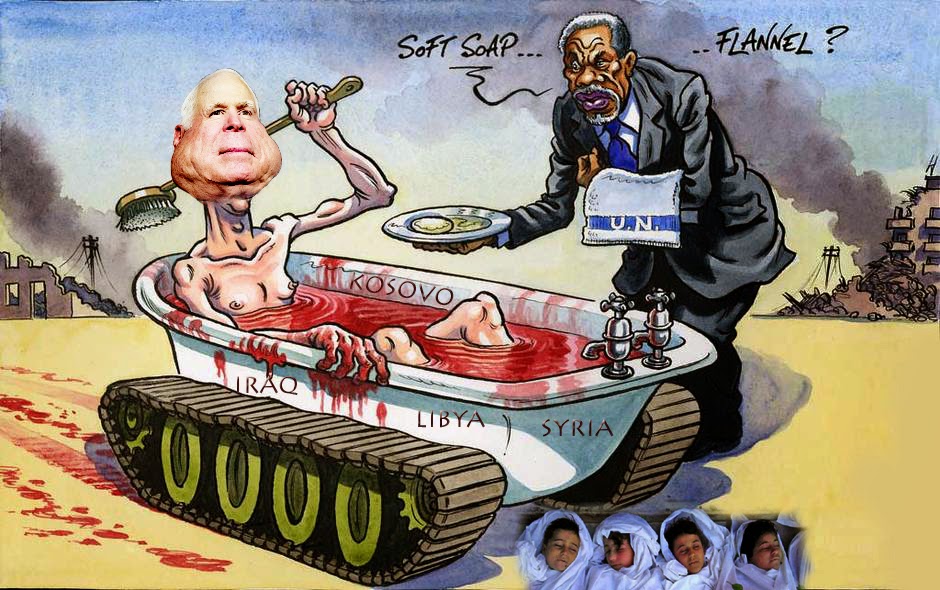 How can you oppose an hand-to-hand combat sport between two consenting adults when your hands were soaked in blood!??!

What's worse than so-called "human cockfighting"? What about ordering the killing of thousands of children and innocents for oil money?!!?

When you are a pro-war child murderer for oil money you should shut the fuck up?!?

Instead of using position his position of Power on the senate trying to solve real problems. He used taxpayers Money to suppress the threat of UFC / MMA in order to protect his boxing buddies and his wallet AKA his Billionaire wife Cindy Lou Hensley AKA distributor of Anheuser-Busch beer AKA major sponsor of boxing at the time. 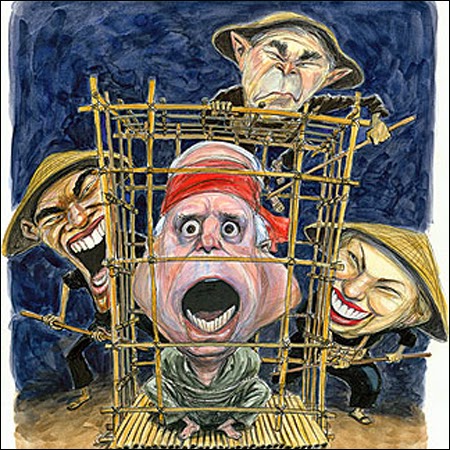