Everybody know that all the Douchebags that you see in da club and in the gym are all about arms and abs. Nothing else matter to them except arms and abs. The show muscles to get the pussy wet and men's respect.

But who do they have as their role models?

With their very limited knowledge of Bodybuilding History. It is very hard for them to imagine that once in the history of manking there were a man, a superman, had arms bigger than their legs and a waist smaller than the bitches they fuck.

Yes, such a man, such a human being existed in the real world.

His name is "The Myth" Sergio Oliva. 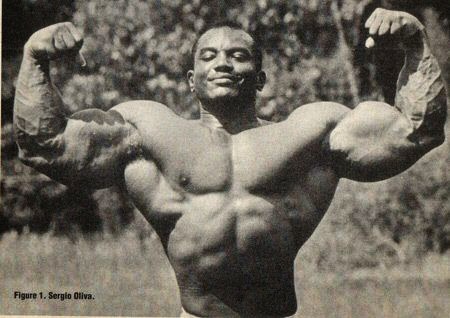 Before synthol and photoshop...
Sergio Oliva was the real-life Popeye


His arms were bigger than his own head


His thighs bigger than his waist


Huge arms, tiny waist...
The Dream of every Douchebags on earth!


No, Sergio Olivia was way too awesome to be a douchebag.

Sergio Oliva was one of the greatest bodybuilders of all time!

Claimed a 27-inch waist  and that his biggest waist measurement was 28. A guy that weight would have a waist of about 40 or 45-inches.

Billed as having an over 58 inches chest and 21 inches forearms flexed (?).
Had over 30 inches thighs. 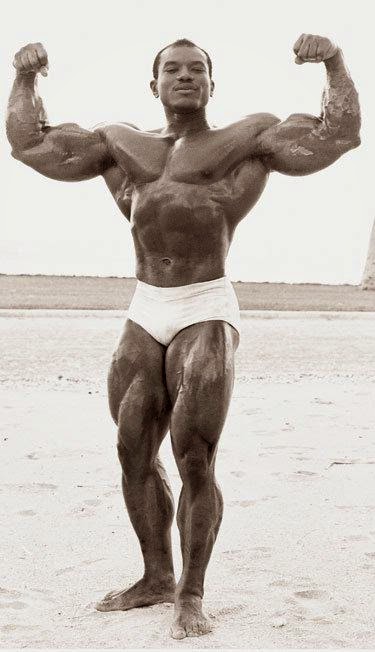 With his extremely massive measurements and unusually small waist, Sergio Oliva is considered to be the most genetically gifted bodybuilder of all time.

Any musclehead douchebags in the world would die just to look a little bit like him...

No Douchebag icons can touch him! 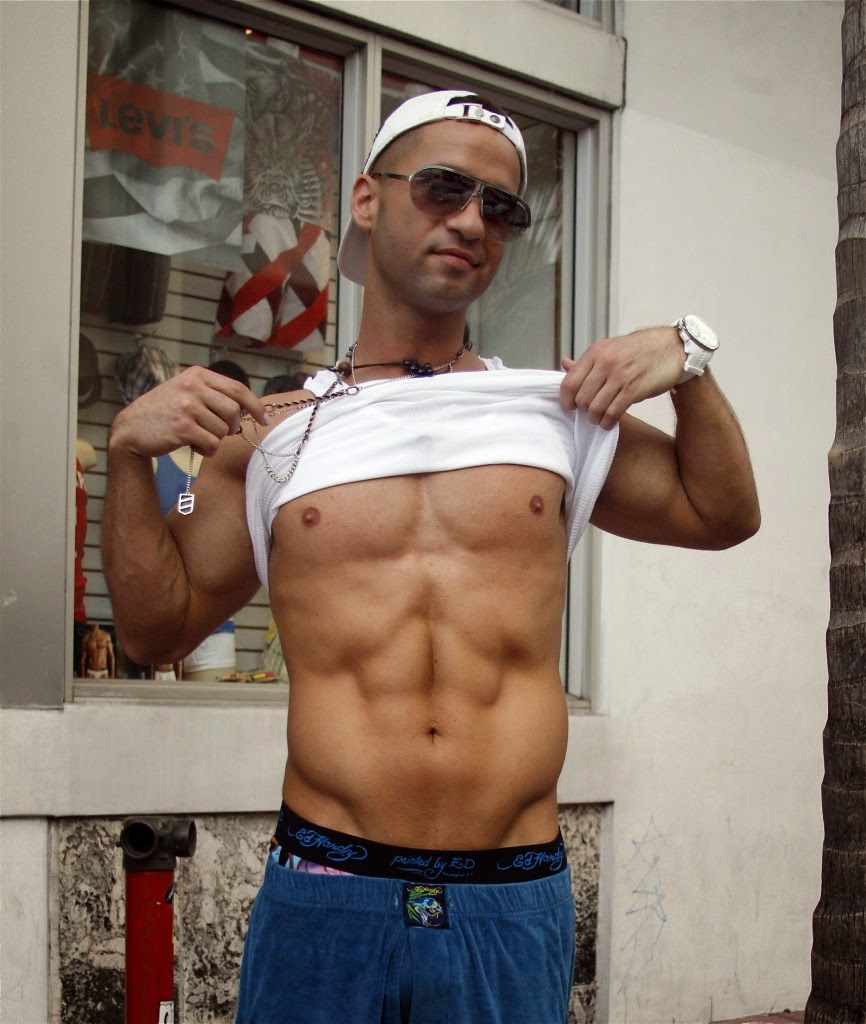 Nobody can fuck with Sergio Oliva.