GSP is on steroids 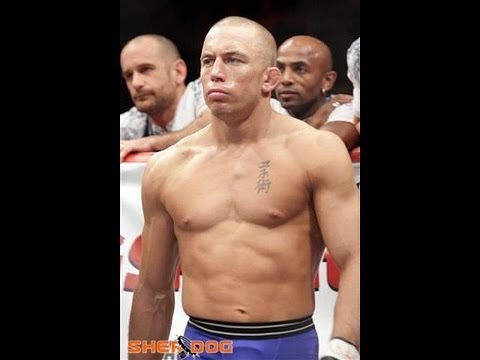 "He did that to make his nipples hard because he has bitch tits. Bitch tits are lumps under your nipples from too many female hormones in your body. He is probably self conscience about it. When your nipples are hard you can't notice it as bad. I knew a kid that had it in college, worked out all the time, never took his shirt off, even at the beach. He did that all the time before wrestling matches, thats how I know about it. Everyone at CMU busted his balls over it. A lot of bodybuilders have it. A lot of guys get bitch tit's when they go through puberty. Cant believe nobody ever noticed it before, esp the way you guys pick people apart on here. He shouldnt do that right before he fights, its kinda like putting chap stick on right before you touch gloves. But he is the champ an fought great against Fitch. I'd take a little bitch tit for the UFC title. Nah, scratch that I wouldn't, but the guy is a stud and at least he don't look like Olaf." (source) 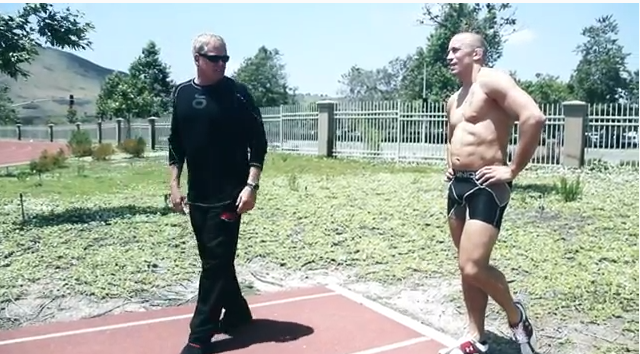 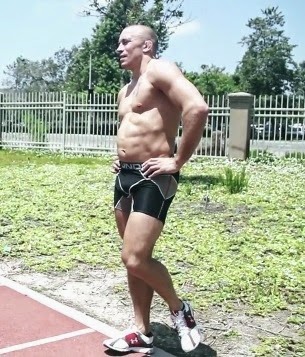 However you can't miss GSP's GH gut on this pic.