Santino Marella has suffered an apparent third neck injury at a live event (Sunday, July 6, 2014 at a house show in Toronto, Ontario) and strongly suggested that his in ring career is over. 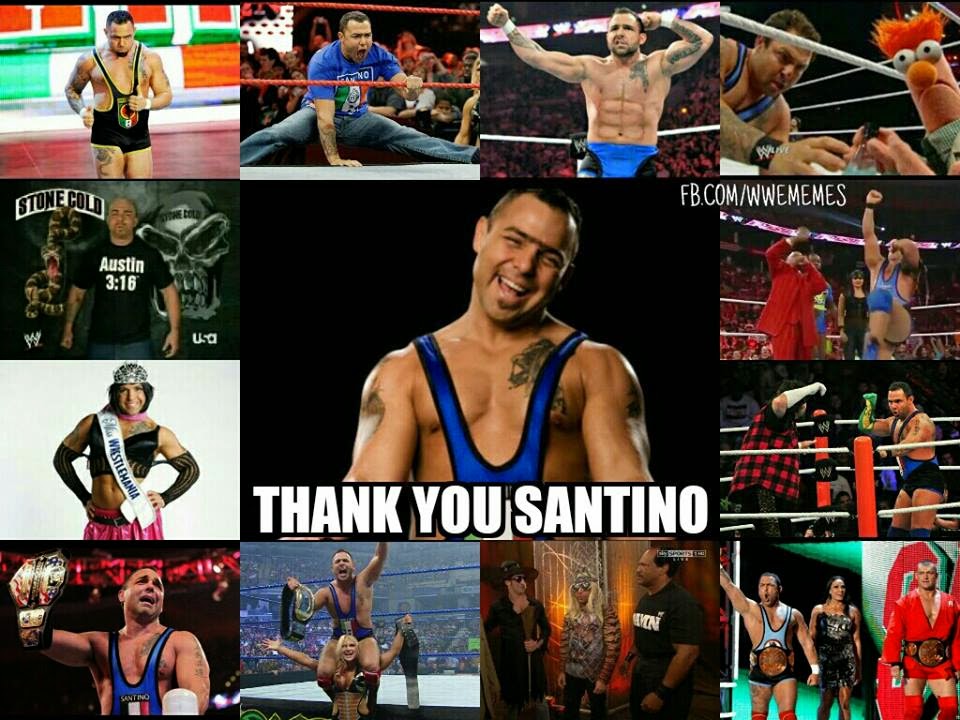 We wish you the best!
Thanks for the years of entertainment!