Alexander Rusev Ukraine Russian scandal? What the fuck???
Even more harmful and scandalous than the Nipplegate!
The U.S. Senate will probably interfere because of an handful of assclown complainers (the moral majority). 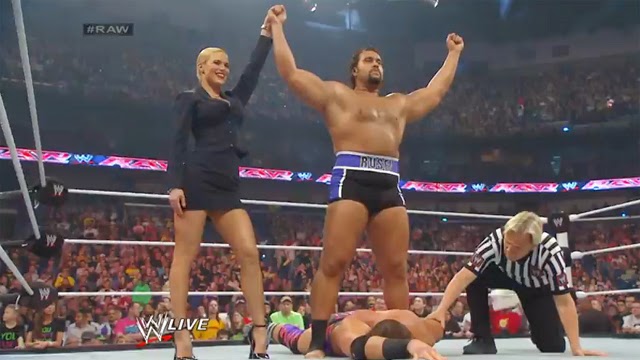 The WWE Universe doesn't care about Russian President Vladimir Putin
as long as "The Ravishing Russian" Lana's legs are fully exposed
to keep us politically erect!.


Yes, we are in the 2014, the society supposedly evolves by breaking taboos and creating new liberties. BUT unfortunately we are in the era of the "politically correct". Politically correct means that you can't call a blindman a blindman anymore... You can't call a midget a midget anymore... You can't say an english word while speaking in french without excusing yourself (true and so silly). Words like nigger, midget, faggot, queer, frog (Oui j'en suis un!), gook, jew, fat, and thousands more are strictly forbidden.

In the politically correct era, you can't show a covered nipple on SuperBowl but you can show child cadavers on TV news????
A wrestling program with two fake Vladimir Putin sympathizers is unacceptable. But showing Muammar Gaddafi getting a bullet in the head on TV news is fine??? 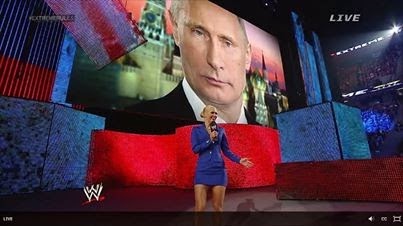 Showing Vladimir Putin on a big screen is not PG and politically correct. 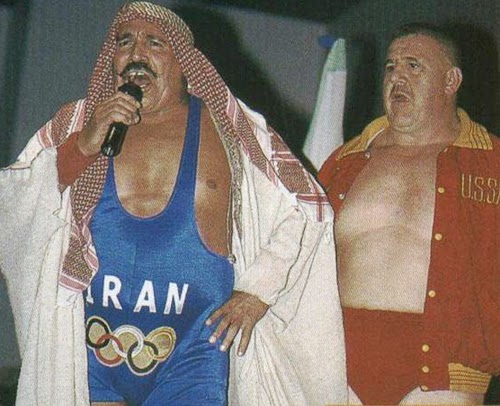 
Now a good ol' 80s Russian vs. USA gimmick is the new ""scandal"". Alexander Rusev and his sexy manager Lana (both portraying Vladimir Putin supporters on-screen) are the modern day version of Nikolai Volkoff and the Iron Sheik. What was okay in the 80s is now described as "disgusting" by some low-life pen pushers?!!? Is this evolution or devolution? 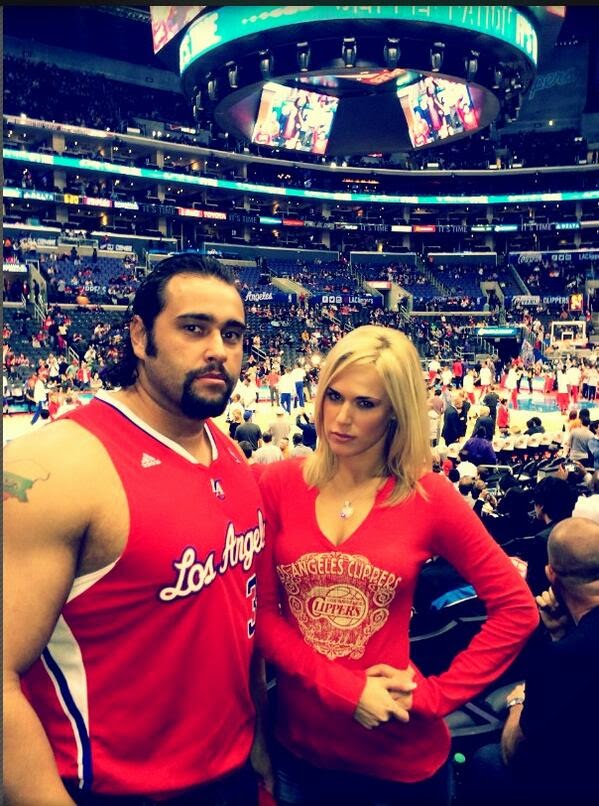 
Yes I often use politically uncorrect words and even some racial slurs on occasion. BUT don't get me wrong, I AM 100% AGAINST RACIAL PREJUDICES. And I do consider myself very open-minded. 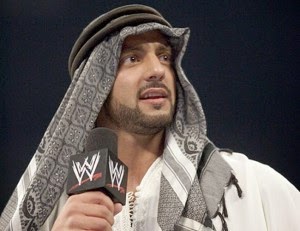 I just wish that the PG oriented WWE won't trash Alexander Rusev & Lana characters just as they did with the unique and well-played Muhammad Hassan character.

Overpaid shitheads sleeping at the US Senate are manipulating you and controlling your life by deciding what you should watch and you shouldn't watch on TV. What you can or can't say...

Who control you? The media and/or the Senate?

A democracy is a dictatorship in disguise 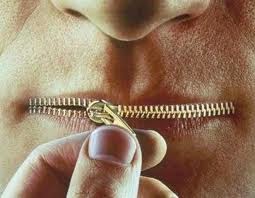 Sorry for my weak orthograph, I know it isn't politically correct.
Sorry for my half-assed article, it is just straight shooting from the heart.