Jerry "The King" Lawler is the host of the HOF

The punk rock scene taught her to be whatever she wanted to be. It's a good thing! 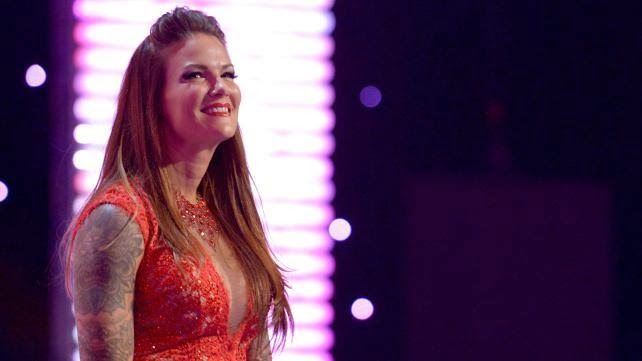 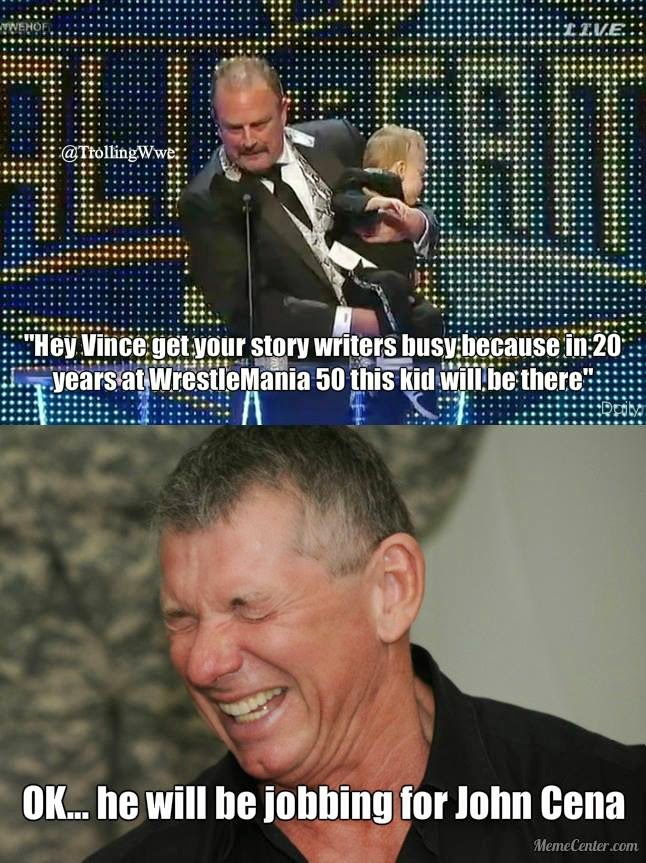 The chick seating at right of Hulk Hogan is fuckin' HOT!!!
This is Hulk Hogan's girlfriend. Nice!

Where the fuck is Mr. T? T Junior, his son... Yes, he's here!
Where is the gold? Where is the bling?
Jesus don't want him to wear jewelry...
A fuckin' speech about his mother and god... 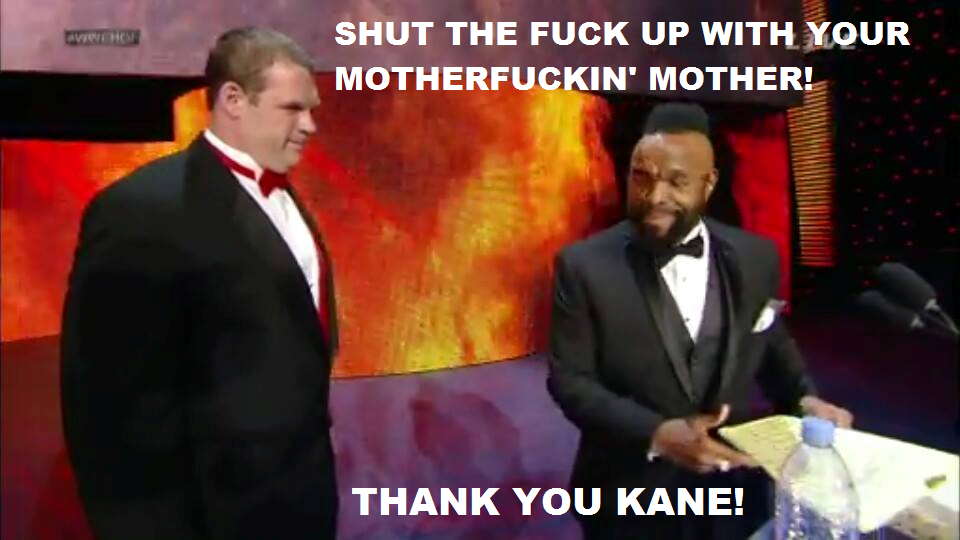 Thank you Kane! Shut him off and choke slam him!

PAUL BEARER
Fuck it! I want to see the Ultimate Warrior speech.
Kane does the introduction... 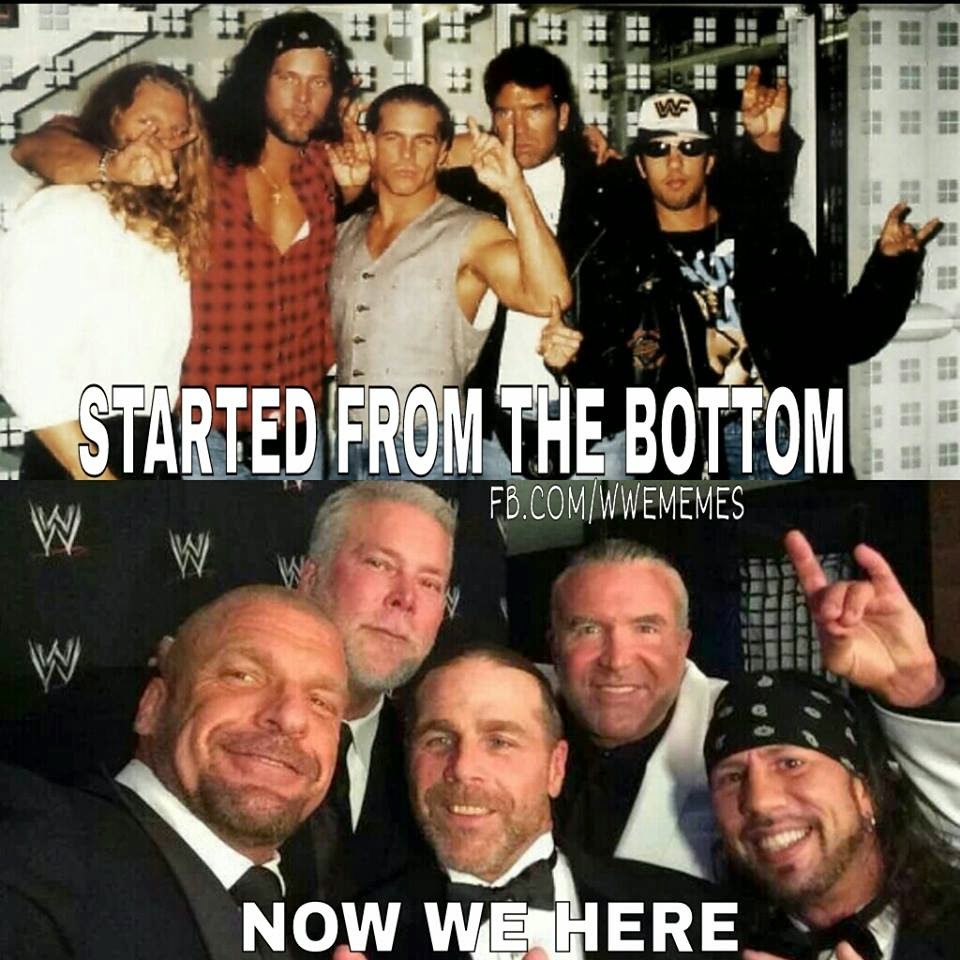 No fuckin' long boring speech... Thank you Razor! Mr. T speech about his mother was a fuckin' pain in the ass!!!

They got their time cut thanks to Mr. T and Lita boring and painfully long speeches.

A lot of battle scars on Carlos Colon's forehead...

Triple H wasn't there during his speech. He was probably making fun at Warrior backstage with The Kliq. Maybe they were shitting in his bag!?!